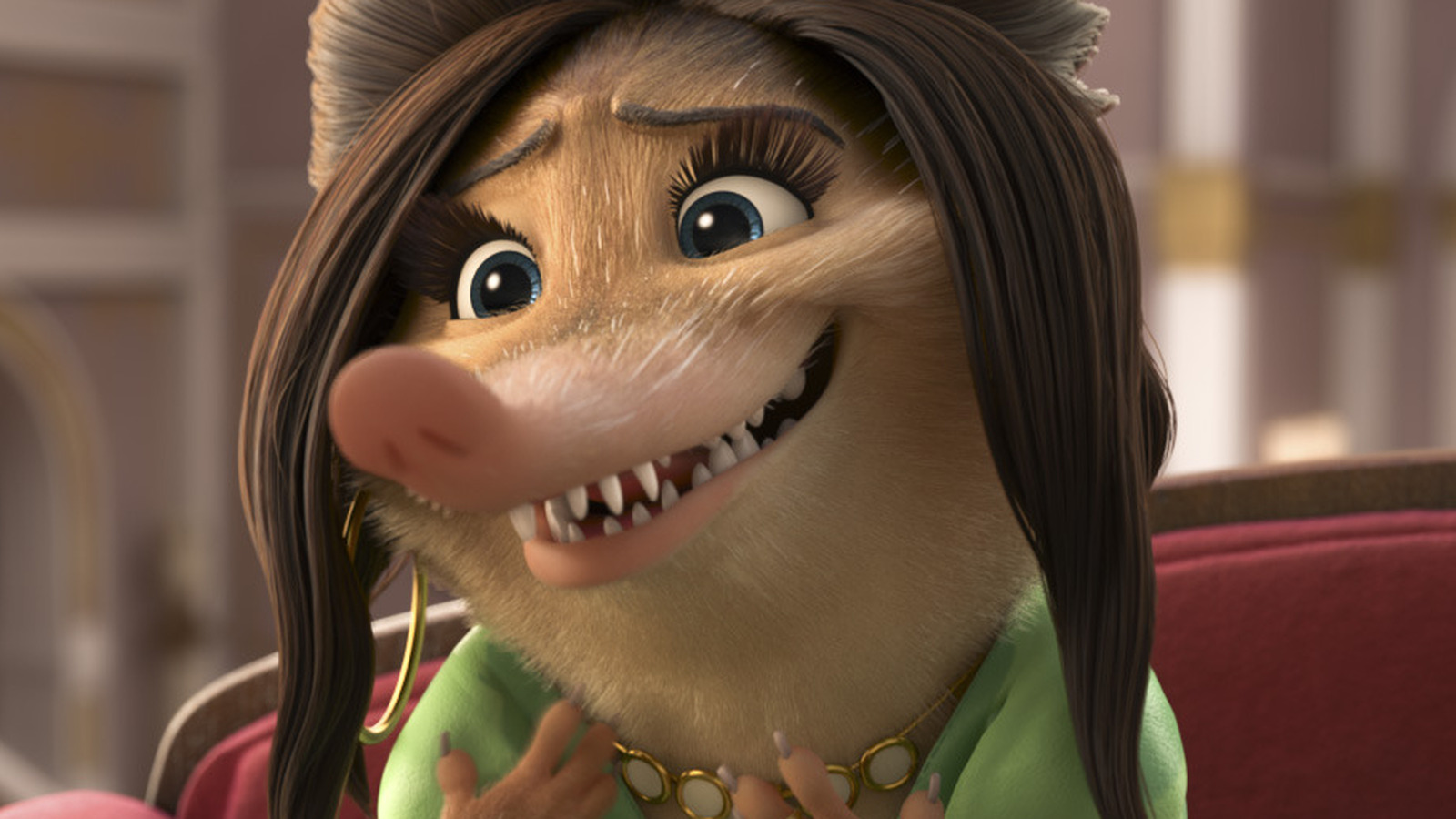 In the original Zootopia movie, Corry worked as an animator and then co-directed Zootopia+, which was actually his brainchild. His creation of the short film series was due to how much he enjoyed the original film, which grossed over $1 billion worldwide.

“It was a pleasure doing the animation for the film because, from an animator’s point of view, we did a lot of movies with people before Zootopia, movies like Big Hero 6 and Frozen,” he told Looper. “So, it was fresh to portray these animals on two legs with clothes on. It’s part of the Disney legacy of movies like Robin Hood. [from 1973]. I was very excited about that and the design and look of the film.”

Also, he liked the effort it took to bring the characters to life. “As an animator, you can animate a mouse one week, a camel the next week, an elephant the next week, and it all leads to exploration,” Corry says. “You get to know how these characters move. It was a lot of fun working on the film… I tried to absorb every minute of it.”