Both throughout history and in modern politics, as promoted by low-hanging fruit, presenting one’s enemy as a danger to children – or literally child killers – is right there (or down there) with accusations of cannibalism or incest. And as a line that cannot be crossed, it is just as effective in literature, film, and television as it is in sowing disgust and fear in the real world (for example, satanic panic). Once a character crosses this line, there is no turning back.

While the line of harming children has been used to great effect in both horror (hey, sometimes kids turn into zombies and there’s nothing you can do) and downright irreverent works (like “Modest Proposal”), “Yellowstone” is not interested in irreverence, irony, or demon children and zombie children. It’s a series that critic Liam Matthews writes trades in “cliché-bound genre traditionalism” (via TV program). And, traditionally speaking (although to be clear, this really should be taken for granted), actually m*rder or threatening a helpless innocent is very bad, and not in a deliciously cool way.

Unfortunately, that’s exactly what our adorable badass Beth did in Season 5 Episode 4 “Yellowstone”. When she finds out that Jamie has a baby, she makes her plan very clear. “I’m going to pick him up from you,” she says, “I will take your paternity away, Jamie. You don’t deserve it, and he deserves more than you. The next time you see him, you can kiss him goodbye because he’s like he’s gone.”

The threat itself seems to be directed at Jamie rather than little Jamie Jr. But there is both context and foreshadowing to consider if we should be reading its intended meaning, both as a potential plot point and as a repositioning of the character Beth. . 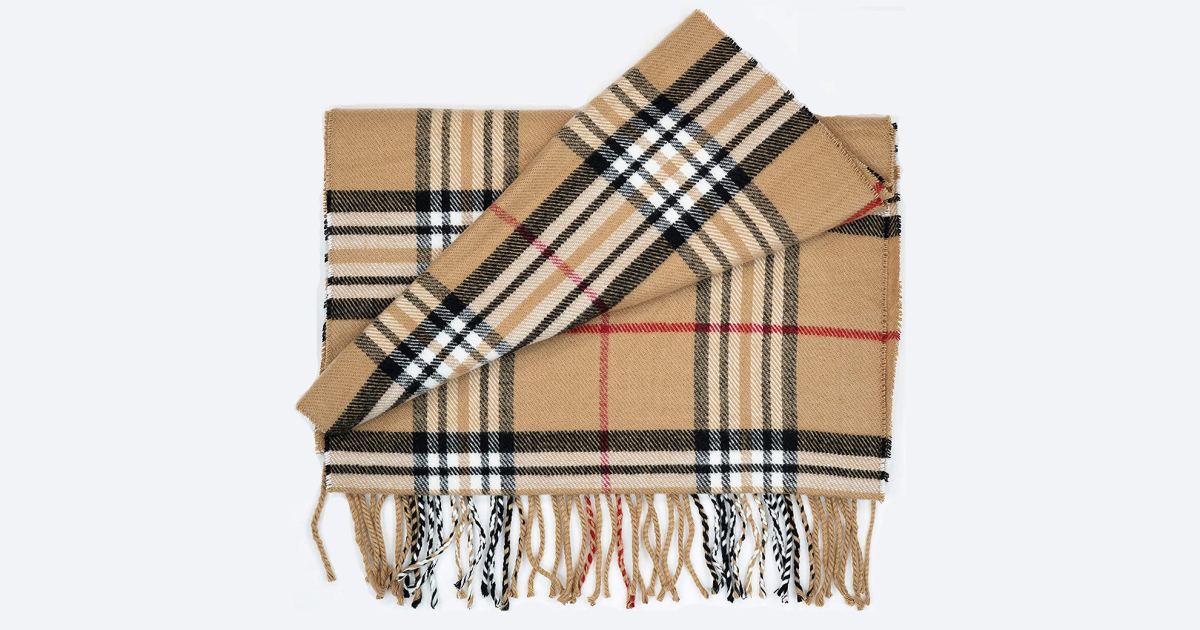