The series focuses primarily on Janine Tiegs, Quinta Brunson’s upbeat and sometimes assertive second grade teacher (to new fans reading this, she’s almost like a more sister version of Parks and Recreation’s Leslie Knope). “[Janine is] something new and green,” Davis told the Observer, “and sometimes I [Mr. Johnson] take advantage of this [but] sometimes I see her kindness and see what she was really there for, and I kind of let it land on me.”

In the same interview, Davis also said that Johnson feels “close” but sometimes “hostile” to Mr. Corney himself, Jacob (Chris Perfetti), and that he is watching future director Gregory (recent Golden Globe Winner Tyler James Williams) with a very attentive look. “I think he reminds me of myself when I was younger,” Davis said. He has also said at various times that he feels “the closest” to both Gregory and Abbott’s dysfunctional principal Ava (Janelle James). Speaking specifically about Ava, he explained, “We both felt like strong, opinionated people … and we also clashed. But most of all I like her character as an actor.”

While he and Ava make a great comic duo, Johnson also shines alongside Lisa Ann Walter’s Melissa, a compassionate teacher who has ties to the Italian mafia. “I can’t let Melissa intimidate me,” Davis joked. And last but not least, it’s Barbara (Sheryl Lee Ralph), the veteran teacher and default mother figure that Davis thinks Johnson has the most respect for, as they’ve known each other the longest. Despite this tapestry of connections, Davis showed that he can’t play with them too much, saying with a laugh, “Even if I contact one of them, I have to keep them at bay because I think I’m smarter.” than all of them.” 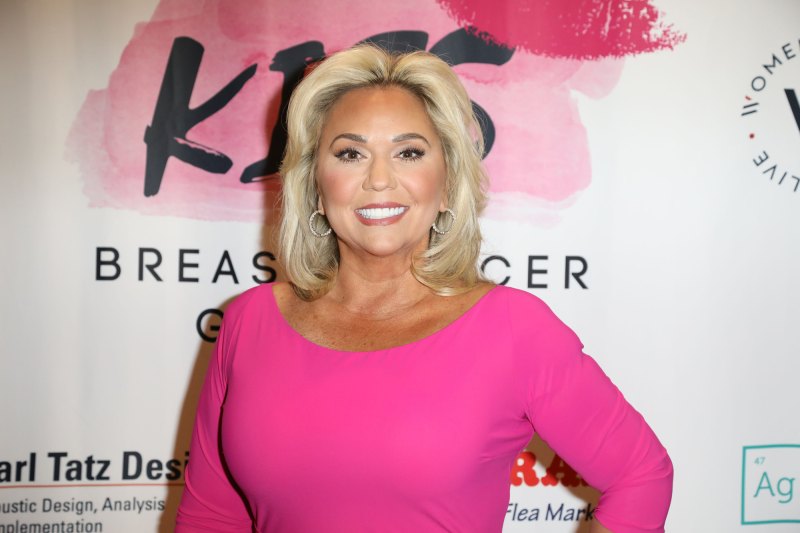 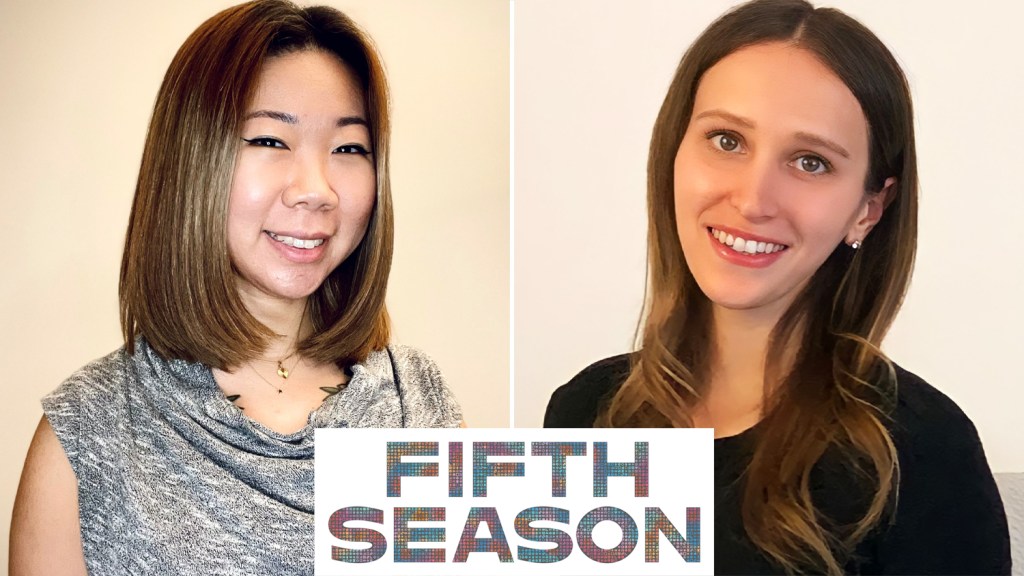