In Weird World, Emily Kuroda plays a minor role as Ro. Kuroda is a Japanese-American actress best known for her recurring role as Mrs. Kim in the cult comedy-drama Gilmore Girls. In over 40 episodes, she portrayed the strict mother of Keiko Agena’s Lane Kim, the best friend of Alexis Bledel’s Rory Gilmore. Nearly a decade after the show ended, Kuroda again played Mrs. Kim in the Netflix revival of Gilmore Girls: A Year in the Life.

Before getting into Gilmore Girls, Kuroda made one episode appearances on shows like MacGyver and L.A. Law. During her four-decade television career, she has played several characters of doctors and nurses on popular programs such as Doogie Howser, M.D., Melrose Place, The Young and the Restless, Party of Five. and Chicago Hope.

Compared to her extensive television career, Kuroda has only appeared in a few notable films, including Worth Winning as Corey Chu, Suburbia as Mrs. Li Li, and Red as Mrs. Chan. her voice in the Disney+ spin-off “Baymax!”, in which she voices the character Kiko, an elderly woman whom Baymax helps by pushing her to overcome her fear of water. 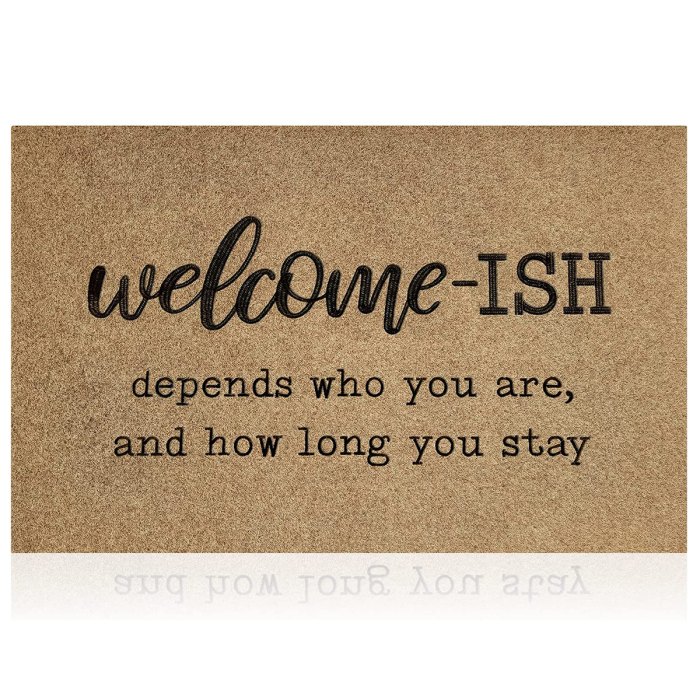 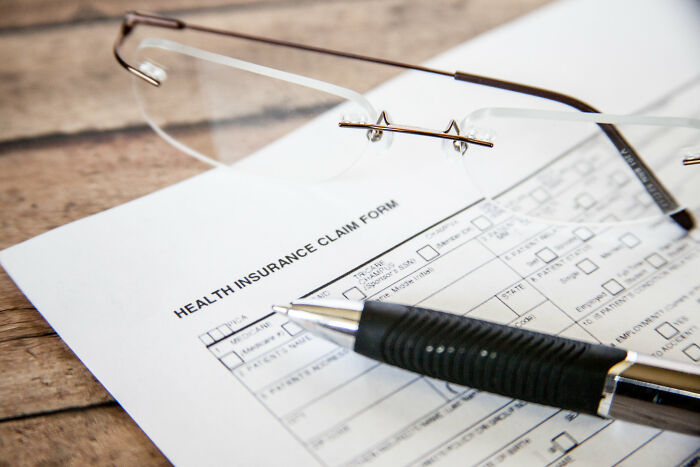