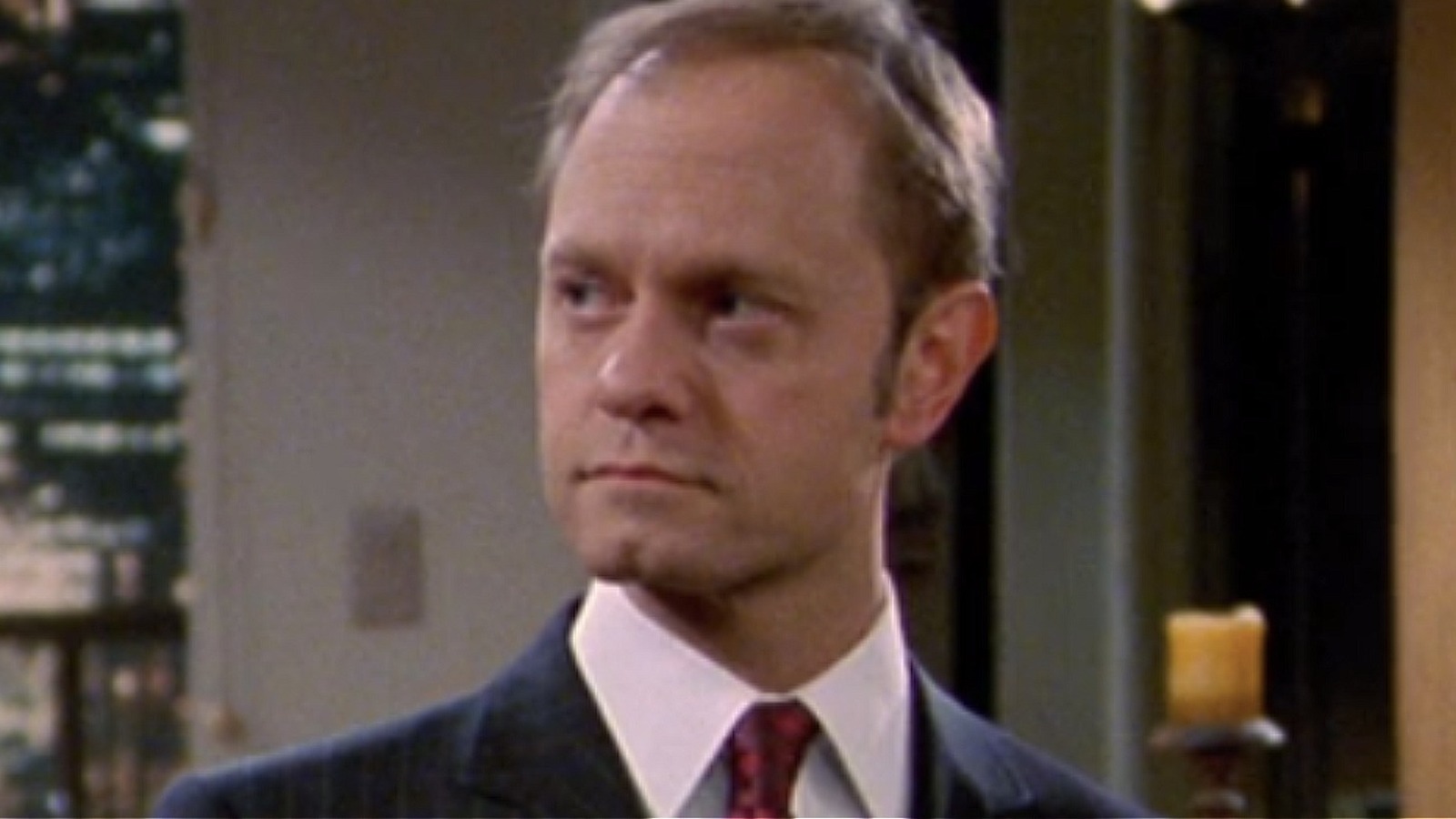 A Frasier reboot has been discussed for a while, with David Hyde Pierce being very evasive about whether he would want to be in it. In an interview with The keeper Pierce said in April: “It’s happening, but I don’t know in what form and I don’t know when, so I don’t know where I’ll be or what I’ll be doing. It’s certainly interesting to see what they come up with.” Then in October Term reported that the reboot was officially picked up by Paramount+, with Kelsey Grammer being the only original cast member expected to return as a series regular.

In a recent interview with PeopleGrammer explained why Pierce chose not to return for the show’s revival. “David basically decided he wasn’t really interested in repeating Niles’ game,” Grammer said. The actor also confirmed that the new series will be set in a new city and will focus on new supporting characters. “In a very funny way, it just took us to a new place, which is what we originally wanted to do, which was Frazier. [sic] third act. It’s a whole new life for him,” Grammer said. He uses the phrase “act three” to refer to the fact that the upcoming series will be the third to feature the character of Frasier Crane, after Cheers and Frasier. 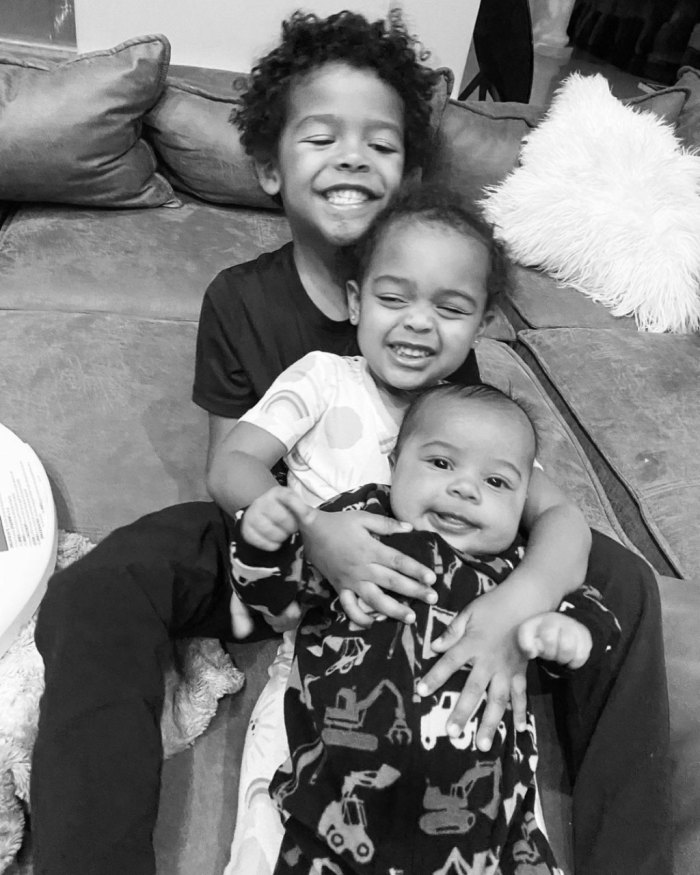 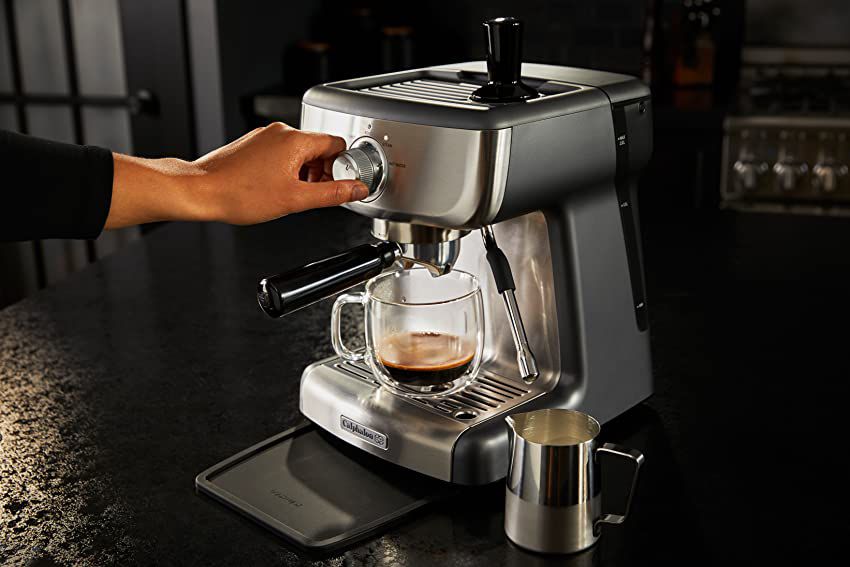