For length and complexity alone, The Dark Tower could easily be called the seminal work of horror legend Stephen King, which, given that King’s catalog has genre juggernauts like It, The Shining, and Civil War, doesn’t matter. feat. The Dark Tower is also King’s most intense and complex work, and is often a far cry from the horror genre he’s usually associated with. In fact, its vast history does not belong to any fantasy genre, instead it exists in a complex, exciting multi-world mishmash. Its universes span seven numbered novels, a prequel novel, a late expansion book, and a bunch of tie-ins and extras. It’s full of characters and references to other King works, as well as a whole bunch of original characters and lore.

As intimidating and difficult as it may seem, The Dark Tower actually has everything you could want from a fantasy series. There’s a charming protagonist and a host of interesting secondary characters, as well as a cavalcade of intimidating villains led by the infamous creator of many of King’s novels, The Man in Black. Its starting point – the collapsing magical universe of the Old West known as Mid-World – is a unique place and a good place to establish the central moments of the story. Gunslinger Roland Deskane’s relentless search for the titular Dark Tower is a gripping, slowly unraveling mystery that leads to wilder places most fantasy fiction doesn’t even dream of, and is full of cool Easter eggs for King fans. The Dark Tower also has a pretty surprising ending and contains a lot of big beats that are sure to make waves at the Red Wedding level if and when they show up in the live-action adaptation.

When prepared properly, these ingredients should produce a series that can’t help but rise above the competition. Yet, as the 2017 film starring Idris Elba and Matthew McConaughey easily proves, The Dark Tower is by no means an easy adaptation. Can Mike Flanagan do the impossible and give us a live performance of The Dark Tower that doesn’t run all over the source material? 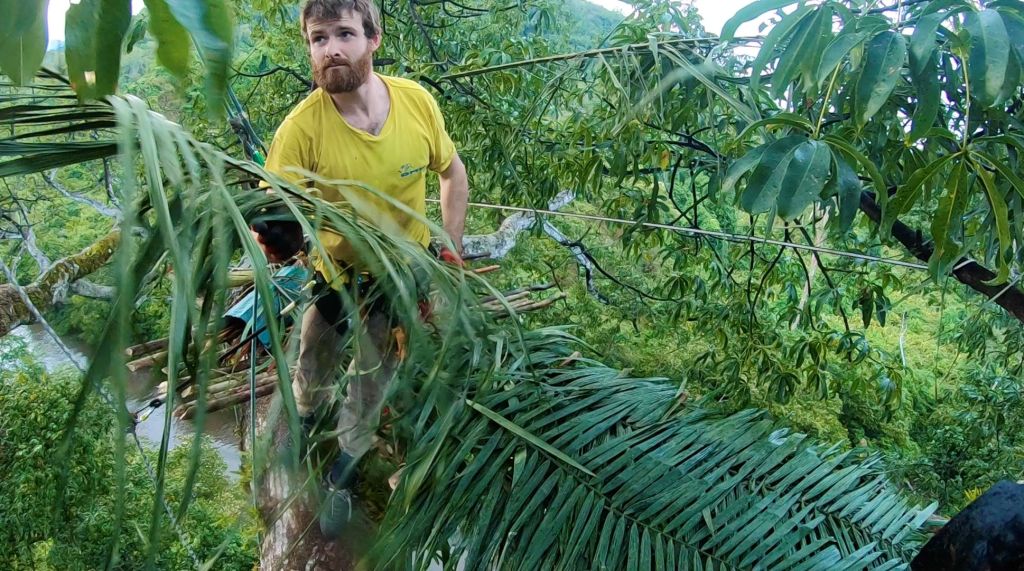 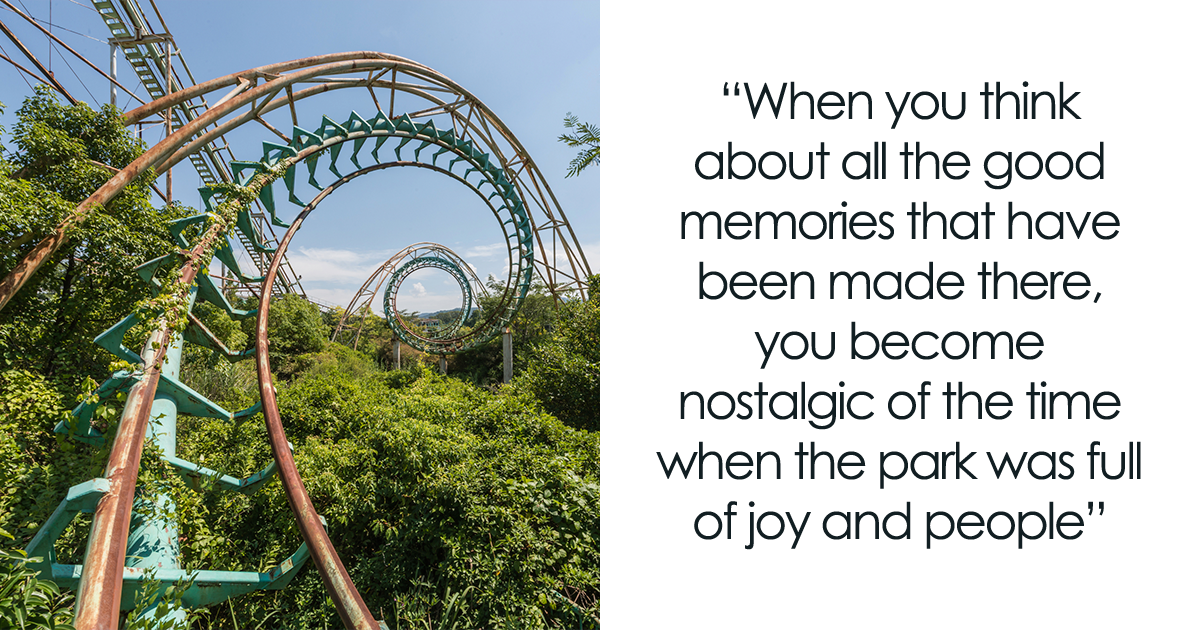