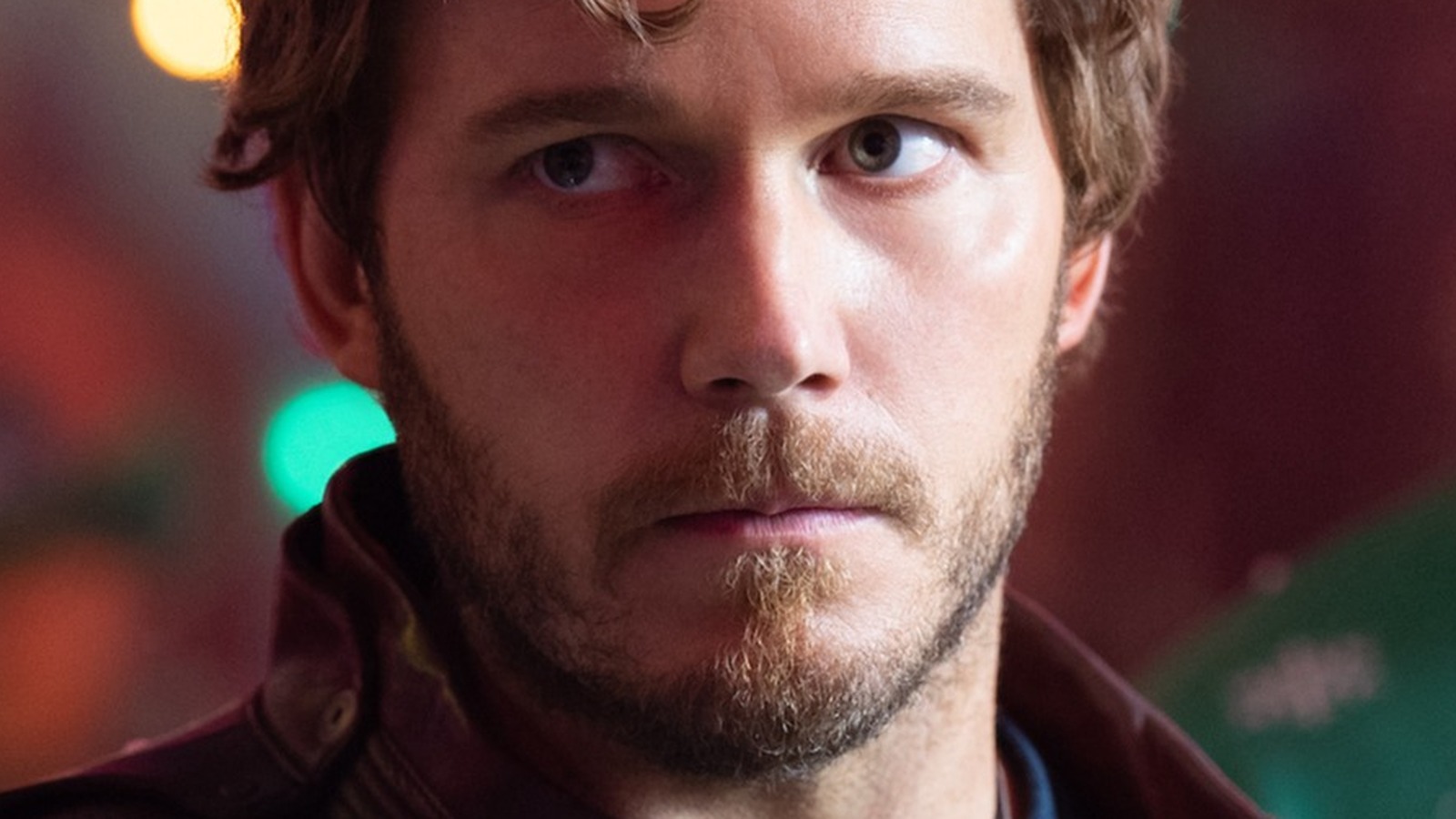 The Pogues were a Celtic punk band that infused punk rock with elements of Irish folk music. In 1987 they released “Tale of New York” which tells the story of a relationship between a man (Pogues frontman Shane McGowan) and a woman (singer-songwriter Christy McCall) who grieve over their lives they feel they have wasted together. In 2011, Telegraph reported that “Fairytale of New York” was “the most played Christmas song of the century”. List compiled by staff Billboardit was ranked as the 32nd best Christmas song of all time.

This tune plays at the beginning of Guardians of the Galaxy: Holiday Special, through a Christmas version of the typical Marvel Studios logo opening animation, scrolling through Christmas-themed Marvel comics, often focused on Santa Claus, who actually exists at Marvel. Universe of comics. This cuts into a flashback animation at the beginning where a young Peter Quill (Luke Klein) tries to get his father figure Yondu (Michael Rooker) to celebrate Christmas, but Yondu chides Peter and kicks his Christmas tree. He returns at the end of the special which returns to animation when young Peter and Yondu share a father and son moment in the cockpit of Yondu’s ship and the song ends after the credits. A controversial part of the song, in which a female character calls her lover a particularly nasty insult, is omitted.