The first trailer of Peacock has been released. Paul T. GoldmanA wild new comedy series from The film after Borat Directed by Jason Woolner and Seth Rogen.

Woolner has been shooting the project for over a decade. This is in Woliner’s style of work. The film after Borata series of “facts and fiction to tell a strange and incredible story.”

Woolner explains how he started the project in a letter that accompanies the show’s announcement. He wrote that Goldman tweeted at him (and hundreds of others) in 2012 that he had written a book and screenplay about “an incredible story” and was seeking help to bring it to the screen. Woolner bought the book, and ten years later, we have the Peacock series starring Goldman himself.

Watch the trailer above.

HBO has unveiled its trailer. the laws of this place, A documentary by internet personality and unorthodox journalist Andrew Callaghan. In the documentary, Callaghan, known for his unfiltered reporting and deadpan humor, describes the undercurrents that led to the Jan. 6 Capitol riots. The 25-year-old embarks on a wild RV trip across America to get the pulse of a divided nation, with the COVID turmoil, nationwide protests, and a landmark election looming. According to the description: “Into a world of political division, white nationalist groups and conspiracy theories, This site rules The perfect storm unfolds in the months leading up to the Capitol invasion and serves as a stark warning that these forces show no sign of abating.

This site rules Premieres December 30th on HBO and will be available for streaming on HBO Max.

Check out the trailer below. 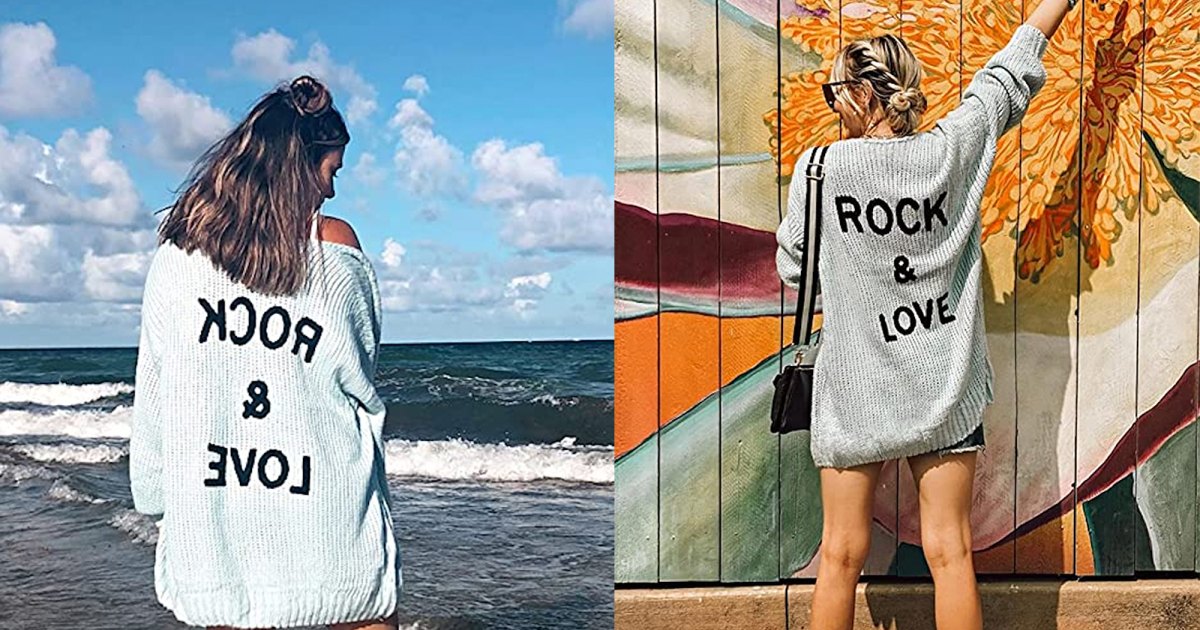