While Christianity can be considered one of the major religions in the world, the opposite is true in Japan. According to Reuters, of Japan’s population approximately 1% identify themselves as Christians. This means that Japanese Christians are a minority compared to the rest of the country. And as a child, Sui Ishida’s family was part of this small group. Per Interview with Yomiuri Shimbun, translated by fans on Tumblr, Sui Ishida said that his parents were Christians. And besides the fact that he had to move a lot, the creator of “Tokyo Ghoul” felt alienated from others.

It looks like Ishida had a hard time growing up. But he went on to note that there were also times when he felt more like the rest of society. In the end, all this served as inspiration for the creation of ghouls and the character of Ken Kaneki. “I turned Kaneki into a half-ghoul because I thought he would be able to empathize with both humans and ghouls,” Ishida said in an interview. “From that moment on, I vaguely thought about how both races could coexist. Although it was really difficult to find a solution…”

The Kaneki hybrid is perfect in this sense, as it not only serves as a potential bridge between humans and ghouls, but is also our connection to their special world. As he learns more about ghoul society, it doesn’t take long to see that the concepts of heroes and villains aren’t as clear-cut as they are in other shows. And through him it’s easy to understand humanity’s basic fear of being on the menu of a ghoul and the cannibalistic position of a ghoul just trying to live. 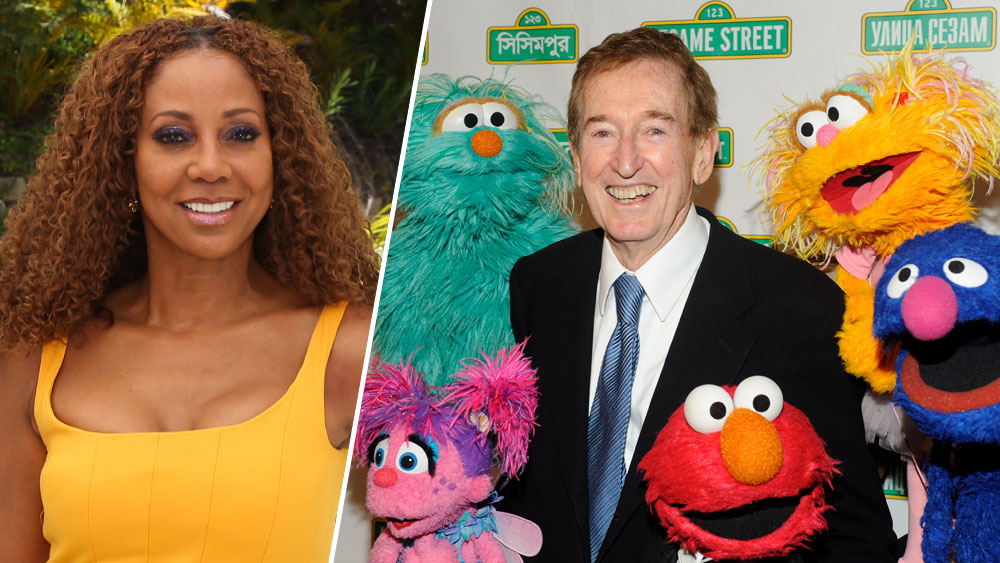