The widely accepted explanation is that what was to become the Galactic Empire would have taken about two decades to build something as massive and complex as the Death Star. Not a small matter.

In a 2016 article on Back explains, this is confirmed by the events of the prequels of the late 1990s and early 2000s. In short, Count Dooku (Christopher Lee) is shown to be in possession of the Death Star holographic circuits in Attack of the Clones, and by the end of Revenge of the Sith a few years later, the ship’s frame is shown to be under construction. 19 years later in Rogue One, Jyn Erso (Felicity Jones) and her band of rebels steal the blueprints for the completed Death Star.

The article also slightly paraphrases the fan debate over whether the math is correct. In the end, it seems that it is. This is especially prescient, given the mind-blowing post-credits scene at the end of the Andor season 1 finale. It’s then that we’re shown that the pieces that Cassian (Diego Luna) and his fellow prisoners have been building during his short stay on Narkin 5 are for the near-completed, but still distant, Death Star. Once again, given that Andor is confirmed five years before Rogue One, the math works. 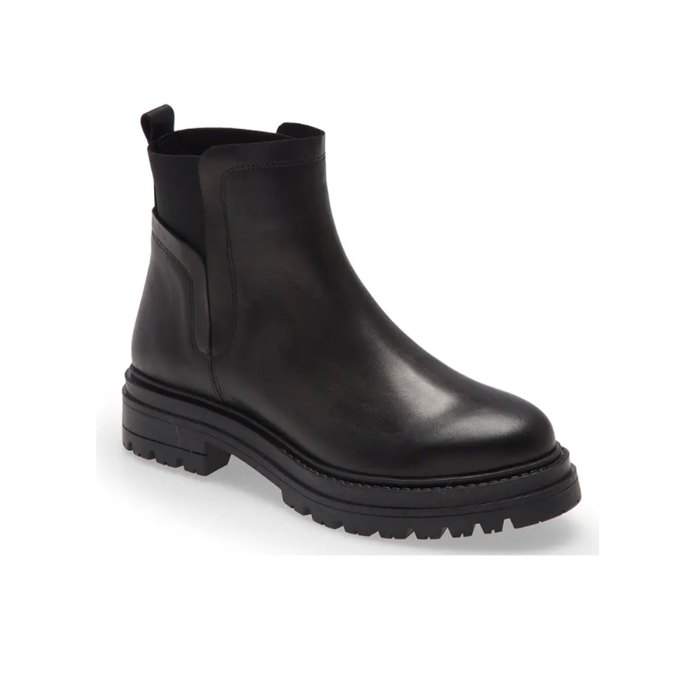 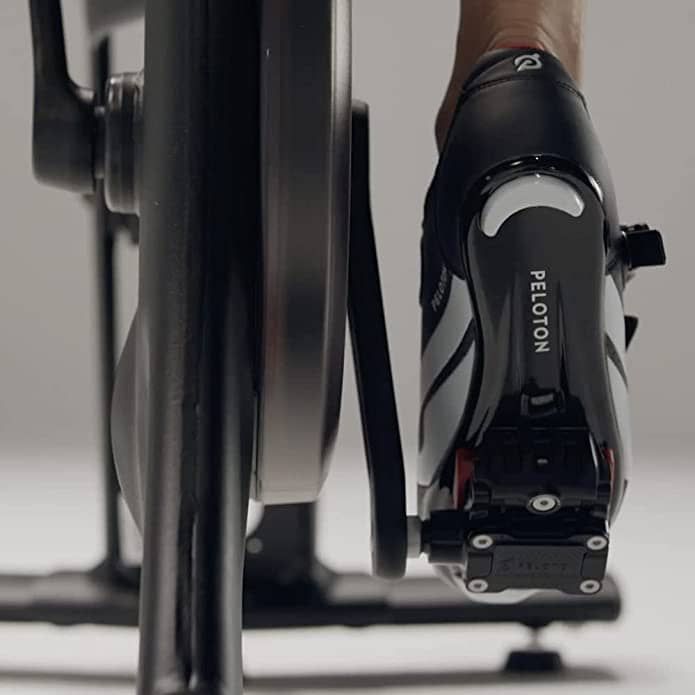