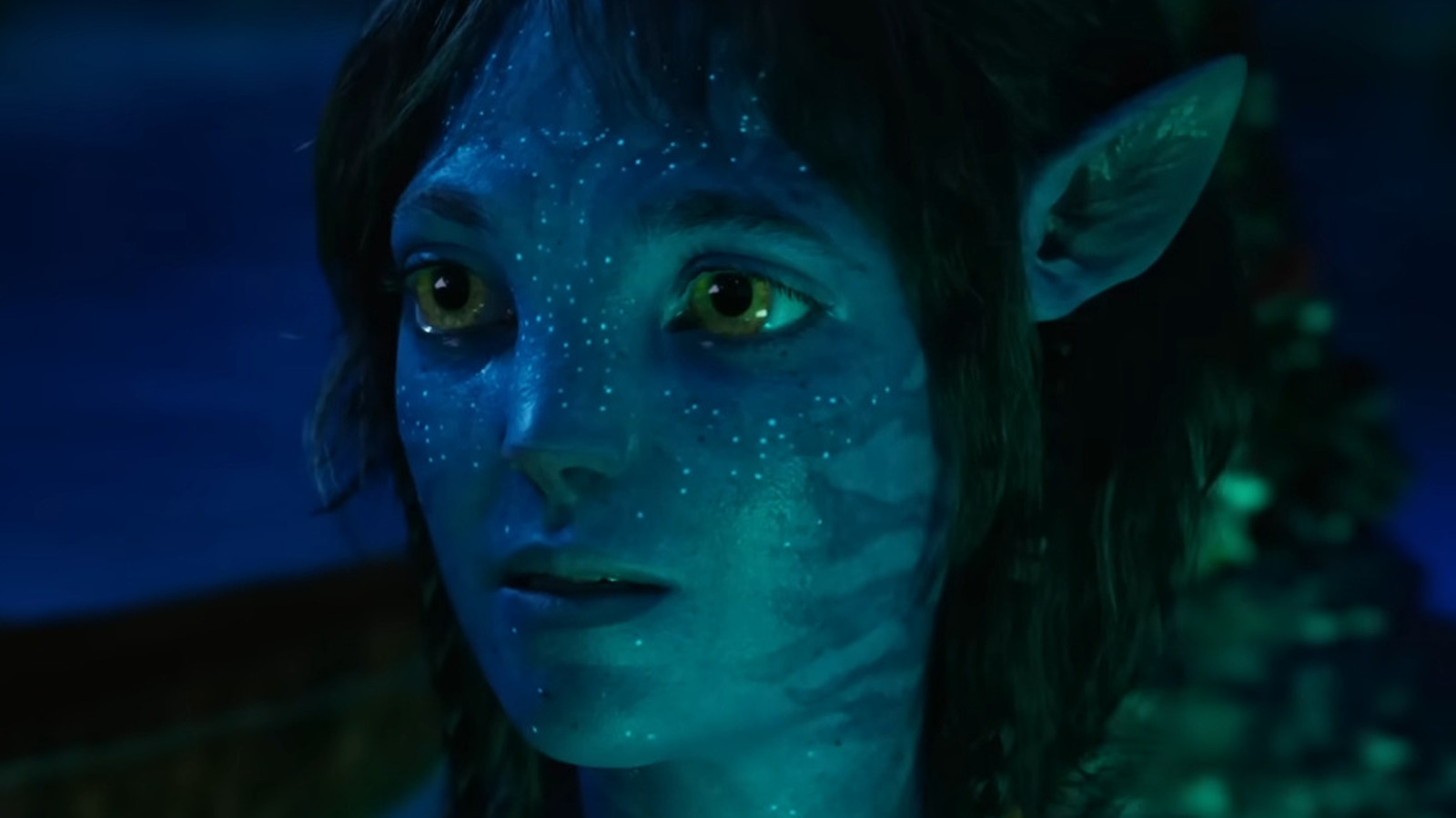 The trailers for Avatar: The Path of Water promise a visual spectacle with a down to earth message. As with the first film, the sequel will feature characters facing internal and external challenges. This time, viewers will see Jake, Jake and Neytiri understand how parenthood has changed their lives.

Like the fearless warriors of Pandora, James Cameron is a bit of a thrill seeker. According to The keeper, the director of “Titanic” is fond of deep-sea diving technology. The same source says that he even helped create a new type of submersible, assisting with research that will no doubt form the plot of the upcoming Avatar sequel. The balance between Cameron’s family life and his adventurous side will be reflected in Jake and Neytiri’s storytelling. According to GQCameron’s experience as a father of five helped him develop the couple’s storyline in the film.

“What do two warrior characters who take risks and have no fear do when they have kids and still have an epic fight ahead of them?” Cameron asked the question in an interview with the publication. “Their instinct is to be fearless and do crazy things. Jump off rocks, dive with a b*mb into the center of an enemy armada, but you have children. What does it look like in a family setting?

It will be interesting to see how Jake and Neytiri answer these questions when the film premieres on December 16, 2022 (via IMDb).