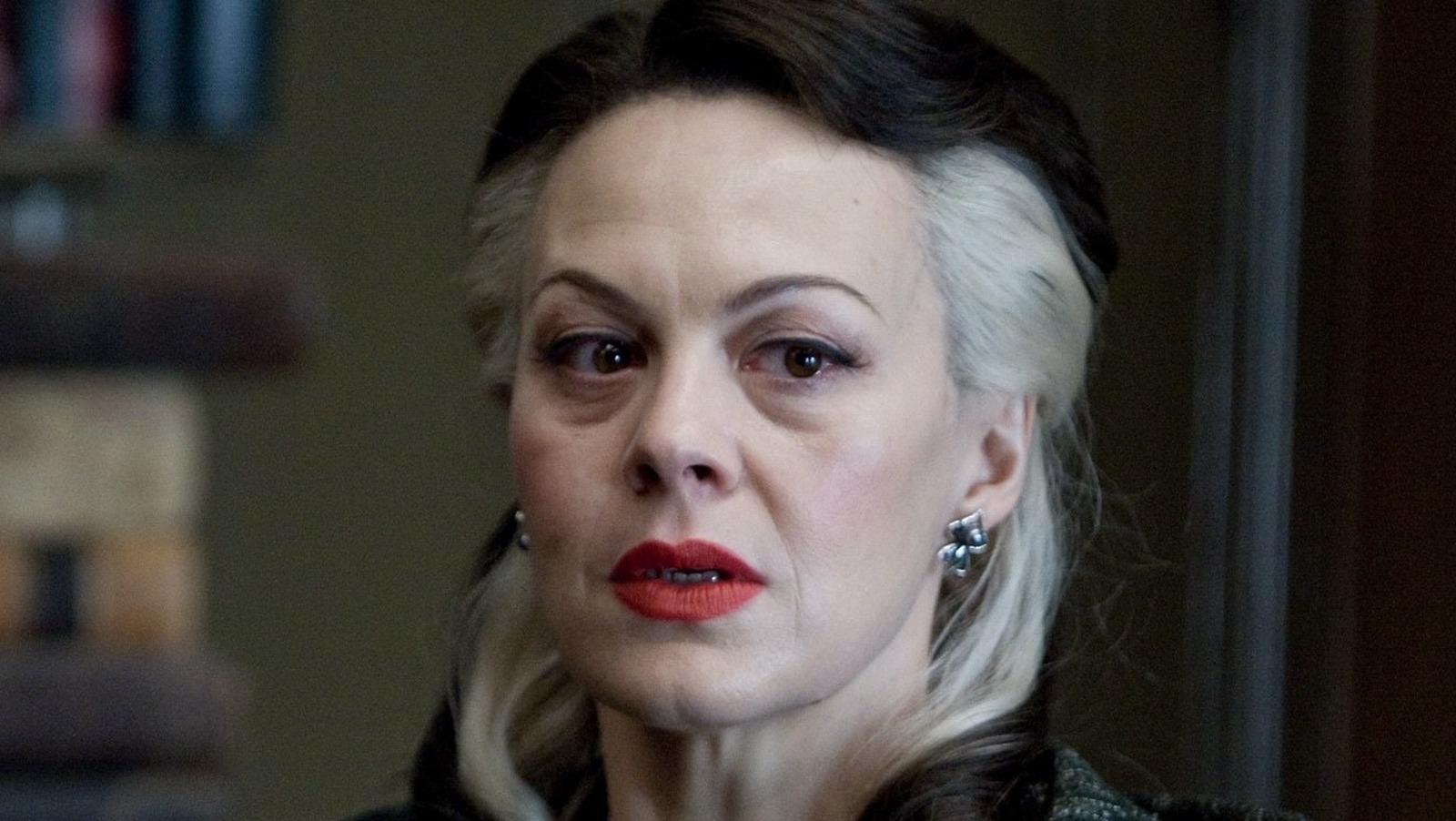 When Narcissa is forced to choose between the glory of the Death Eaters and the protection of her son, she makes an easy decision. She cares about Draco more than anything, and in trying to keep him safe, she accomplishes the impressive feat of tricking Voldemort.

Near the end of Harry Potter and the Deathly Hallows. Part 2 Voldemort tries to kill Harry in the Forbidden Forest, surrounded by Death Eaters and Narcissa. After knocking Harry down, Voldemort demands that Narcissa check to see if Harry is still alive. Stepping forward and leaning over Harry, she asks him in a hushed whisper if Draco is still alive. Harry nods his head slightly, unnoticed by everyone but Narcissa. Narcissa then gets up and tells Voldemort that Harry is dead.

In the book, author J.K. Rowling explains what happened differently. As Narcissa approaches Harry, she can feel his heartbeat. She knows he is alive. Describing Harry’s train of thought, Rowling writes: “Narcissa knew that the only way she would be allowed to enter Hogwarts and find her son was to become part of the conquering army. She no longer cared if Voldemort won.” AT interview with Hypable, Rowling noted that Narcissa’s actions at this point mirror Lily Potter’s actions at the very beginning of the series. Both women stood before Voldemort to protect their sons. 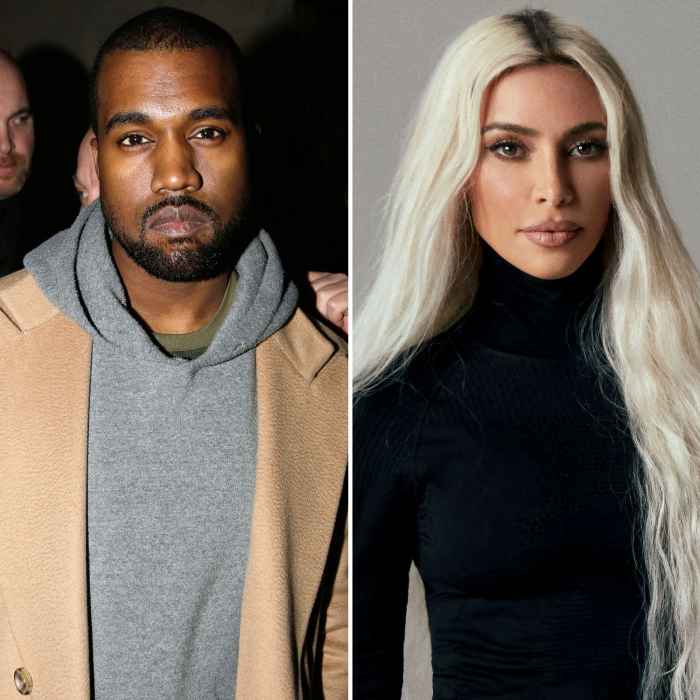 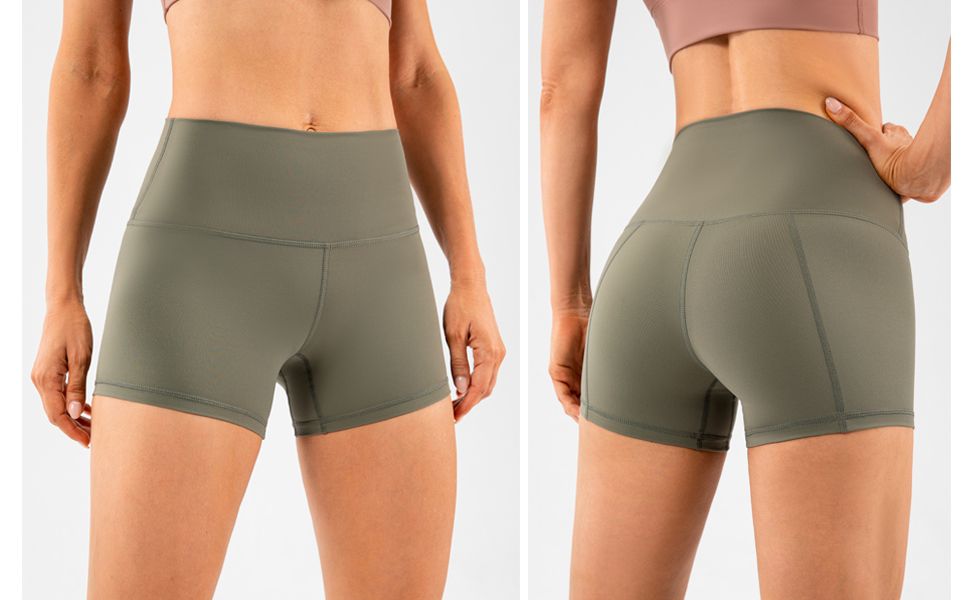