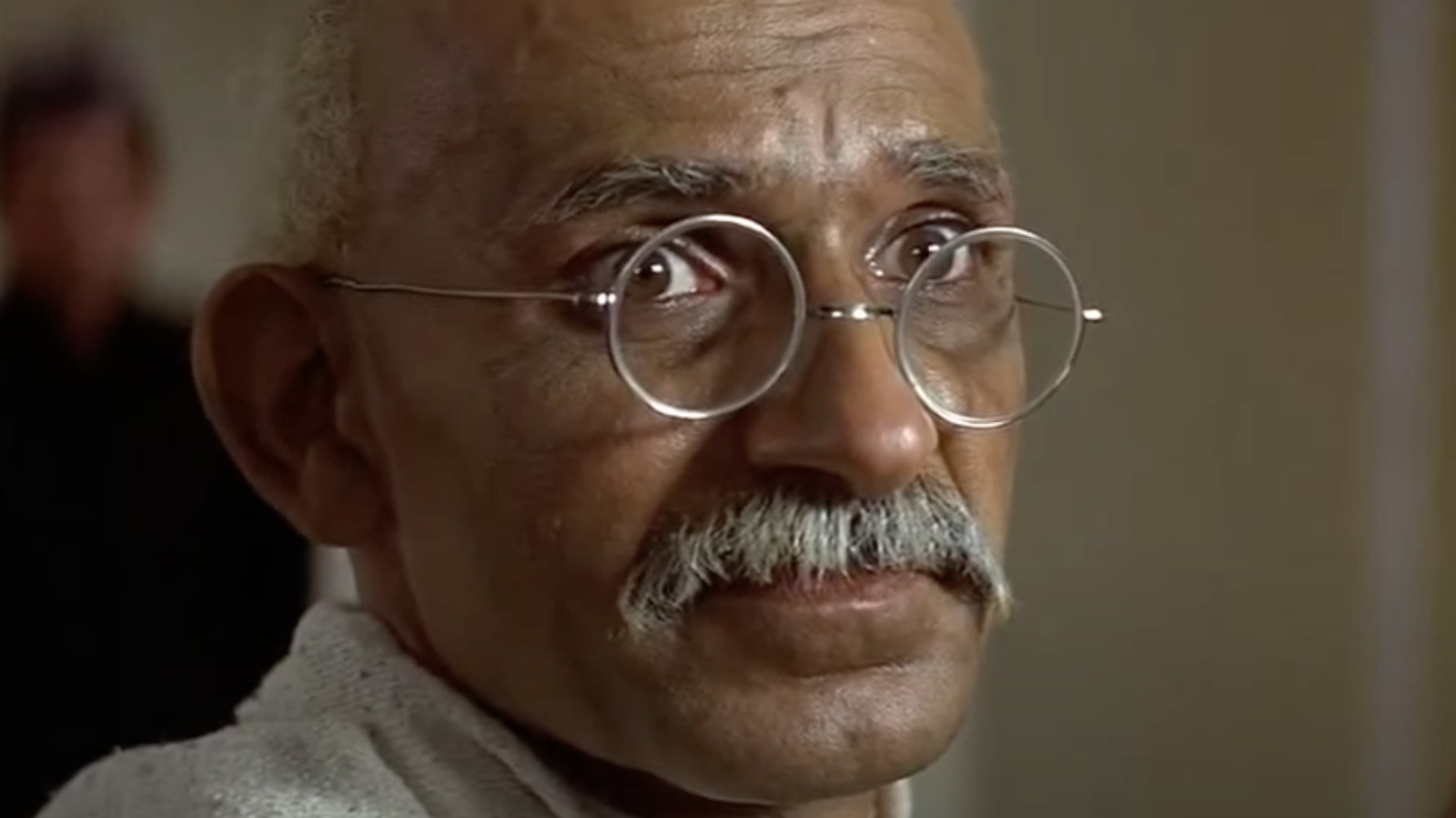 The Coca-Cola Company may have exited Columbia Pictures in 1989 (via Washington Post), but they managed to create cinematic magic during their 7 years as owners. Stuck in development hell (via NBC), Richard Attenborough’s biopic about Indian activist and politician Mohandas Karamchand Gandhi, finally started rolling on cameras in 1980. India today, Attenborough spoke about the difficulties of filming the Gandhi biopic in India and how completing it became his personal mission. “I’m not even sure I would make another film after that,” he said in 1980. “At the moment I can’t see anything but Gandhi.”

Gandhi was released in 1982 to universal praise, with audiences and critics alike enjoying Attenborough’s labor of love. It has grossed over $127 million worldwide (via Numbers). Gandhi, starring Ben Kingsley, received eight of 11 Oscar nominations, including Best Picture, actor and director. The immediate success of Columbia Pictures’ Oscar-winning film Gandhi should have inspired Coca-Cola to stay in the movie business, but investors were worried about the string of failures the company had accumulated, as was Krull. Once considered one of the worst films ever made, Ishtar’s box office failure in 1987 forced Coke to sell the studio. CNN.

In 1989, Sony acquired Columbia Pictures and sister studio Tri-Star Pictures from Coca-Cola for $3.4 billion (via New York Times). In total, Columbia Pictures won 12 Best Picture Oscars, the highest of any studio. Statistics. Owned by Coca-Cola and Gandhi, and 1988s. “The last Emperor” received the long-awaited Oscar.