The royal family is in a ‘state of sorrow’ after Harry and Meghan launched a wave of surprising att*cks on their new Netflix series.

The Queen was ridiculed, and Britain and the royals were branded as racists on the show.

It’s understandable that Prince William feels “betrayed” after his brother allowed deeply personal att*cks on both him and wife Kate to air. Sun reports.

In a gruesome disdain for his father, the Duke of Suss*x stated that he was “literally raised by a group of friends in Africa”.

Harry also spoke about the time he wore a Nazi uniform to a party, which was featured on the front page of The Sun in 2005.

Royal commentator Michael Cole blew up a series about the couple last night. He said, “Where is the substance?

“It’s all sizzle, not steak. Where is the meat?”

In one scene, Meghan over-curtsy to play a prank on the royals and compares their traditions to a gaudy US medieval restaurant chain.

Describing her meeting with the Queen, she falls ridiculously low as her hubby Harry looks on in horror.

“We were in the car and he was like, ‘You know how to curtsy, right? And I thought it was a joke.”

She adds: “Now I’m starting to realize that this is a big deal. I mean, Americans will understand that.

She then performs her exaggerated raid.

At the attraction, located in several states of the United States, visitors feast and raise the goblet to the queen, watching jousting.

It was reported last night that the royal family was “in sorrow” after the couple’s latest barbs, but fear the worst is yet to come.

Conservative MP Bob Seeley was indignant: “Why should we let him keep his titles if he hates this country, the monarchy?

“If I had enough time, I would deposit a private member account… if you want to hate the monarchy, you are Mr. Windsor. Run. Grow.

“I don’t know what went wrong in their lives. I think they are a pathetic, narcissistic, self-indulgent couple. They are awful”.

Spectators soon cringed as the Suss*xes turned their fire on the royals, Britain and the media.

Senior sources say the couple has no turning back as they have a $150m (£80m) deal with Netflix.

And it is clear that they started keeping a video diary after agreeing terms with Megxit in early 2020.

The show opens with Harry, now 38, filming himself at Heathrow after completing his last royal engagements in March of that year.

He protests the “level of hate” he claims has been leveled against Meghan and son Archie, adding: “My job is to keep my family safe.”

He also says it is his duty to expose “exploitation and bribery” in the media.

Harry complains that the royals couldn’t handle Meghan and didn’t think the romance would last.

And the pair att*ck the media by highlighting one piece of news headlined “Harry’s girlfriend is (almost) straight out of Compton.”

Harry claims that there is a huge amount of unconscious prejudice in the Family.

He claims that Meghan was treated differently from other royal brides because of her skin color.

And he att*cks royalty like William and Charles who “marry someone who fits the mold” rather than following their heart.

Harry says mom Diana wasn’t protected and he didn’t want “history to repeat itself” with Meghan.

In one episode, he speaks of his shame for wearing a Nazi uniform to a party in 2005, calling it “the biggest mistake of my life.”

Ironically, the series also delves into Britain’s colonial past.

The whining couple also claim that the Palace, which they say left them with only one liaison officer for William and Kate, failed to protect them from media and online abuse.

Harry apparently att*cks William, saying: “What people don’t understand is that a lot of family members were worried that everything Meghan had to go through, they went through as well.

“So it was almost like a rite of passage. And some family members said, “But my wife had to go through this, so why should your girlfriend be treated differently?”

“Why should you be treated differently? Why should she be protected?

“And I said, ‘The difference is the racial element.’

Recalling a dinner party with Wills and Kate, Meghan says: “I was in ripped jeans and barefoot. For example, I was a hugger, always hugged.

“I didn’t realize that this really annoys a lot of Brits.

“I think I very quickly began to understand that the external formality extends to the internal.

“That there is a forward-facing lifestyle and then you close the door and say, ‘Phew, now we can relax,’ but that formality is maintained on both sides, and that was amazing to me.”

William is said to be saddened that Harry “feigned such a distance between them” when they were “so close for so many years”.

All interviews were completed by August, weeks before the Queen’s d*ath.

This story has been published Sun and reproduced with permission. 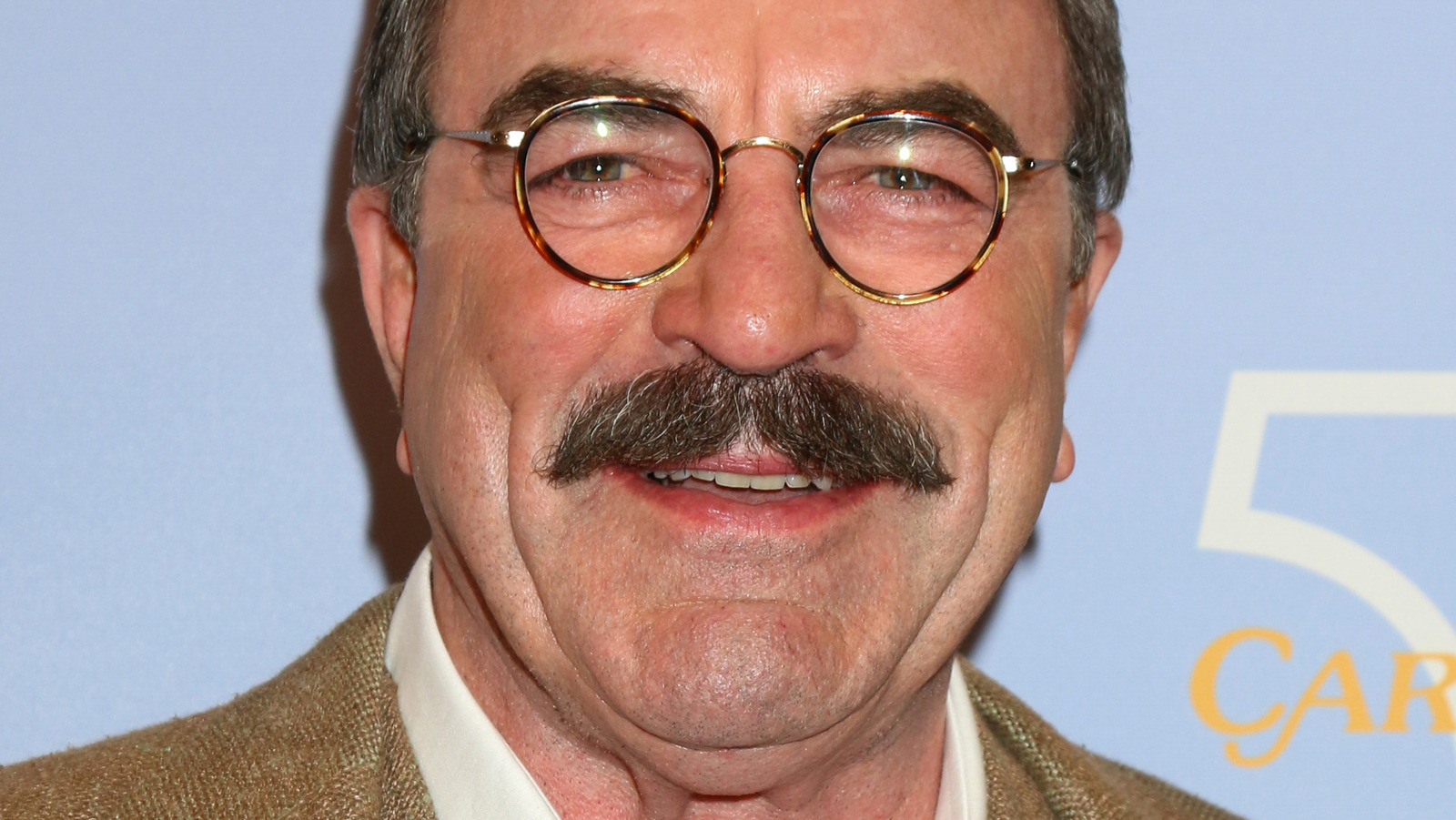 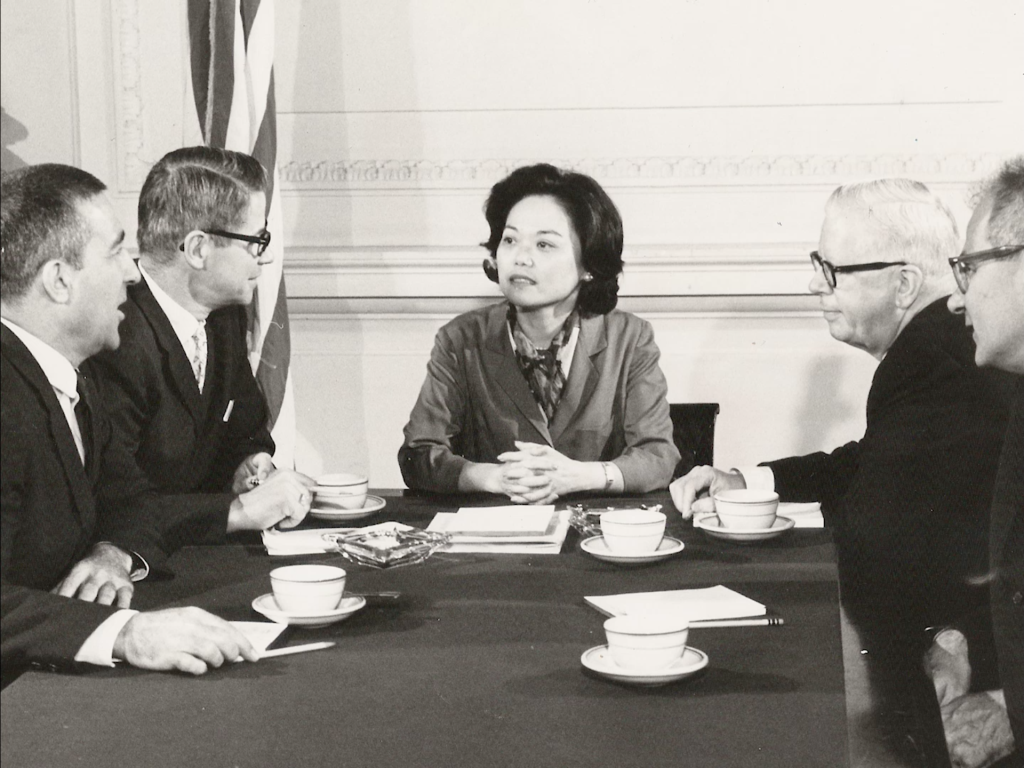