There is no version of this story in which the surviving Avengers didn’t do everything in their power to attend T’Challa’s funeral. In Avengers: Endgame, every character with a recognizable face and name attended the funeral of Tony Stark (Robert Downey Jr.), also known as Iron Man. Yes, he sacrificed his life to save the universe, but no one really LOVED him. Half of the origin stories for villains in the Marvel Cinematic Universe are based on Tony’s mistakes, and most of the other conflict stems from Tony’s very, very bad handling of his guilt over the aforementioned mistakes.

At best, Tony earned grudging respect from his peers, and they showed up anyway to send him off properly. On the other hand, T’Challa opened his heart and home to the world. He allowed Bucky Barnes (Sebastian Stan), also known as the Winter Soldier, the man who literally killed his father, to seek refuge and rehabilitation in Wakanda. Of course, T’Challa knew that Bucky was brainwashed into becoming a killer, but then again, Tony knew that Bucky was also brainwashed into killing his parents… and he handled the situation with noticeably less finesse. So why didn’t Black Panther: Wakanda Forever have heroes?

Well, let’s summarize. Thor (Chris Hemsworth) and the Guardians of the Galaxy were off planet. The same can be said for Nick Fury (Samuel L. Jackson) and Maria Hill (Cobie Smulders). Peter Parker (Tom Holland) aka Spider-Man is MUCH poor enough to book an international flight. Dora Milahe threatened Bucky never to return to Wakanda after he temporarily sided with Baron Von Zemo (Daniel Brühl) to stop Carly Morgenthau (Erin Kellyman). However, apart from them, none of the survivors have a good excuse. 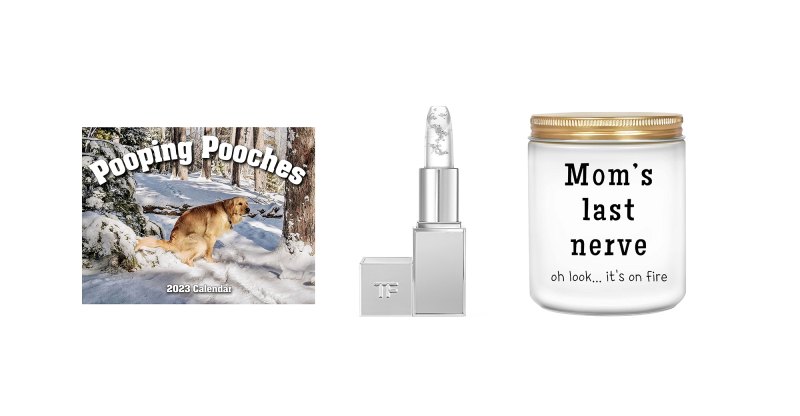 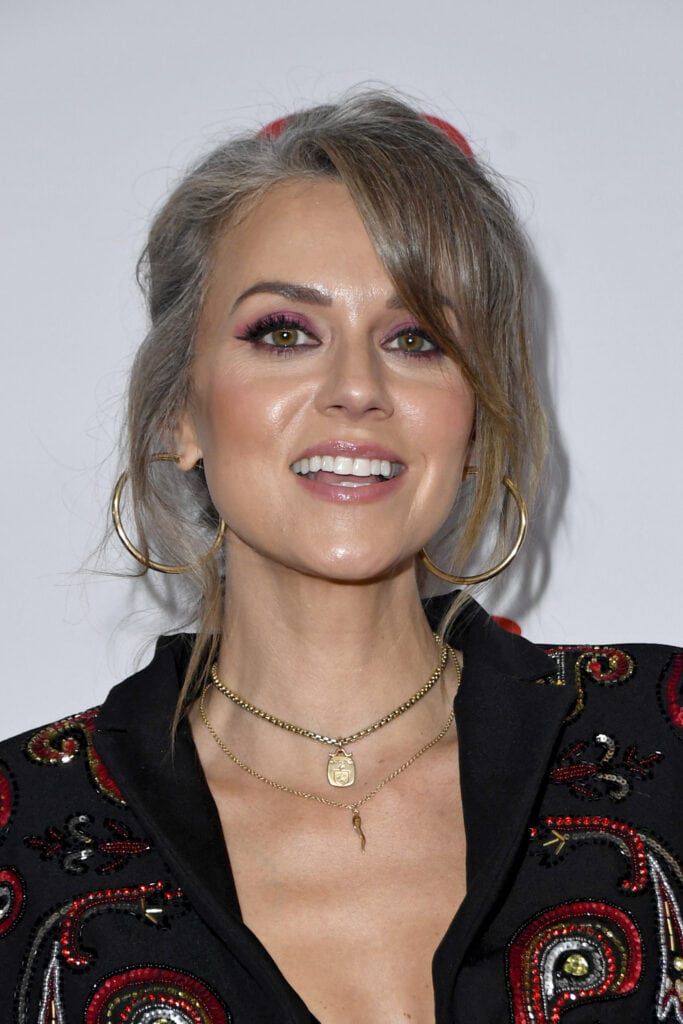