A federal judge has issued a temporary order dissolving the trusteeship of NABET-CWA Local 41, which represents broadcast technicians at ABC, NBC Telemundo, Univision and ESPN in Chicago.

Six months after Raza Siddiqui was elected president of Local 41, the trusteeship was installed by NABET-CWA on September 22. President Chris Willdson and former Treasurer Patrick Keating, who US District Court Judge Gary Finerman had tried to get the trusteeship on a wide range of allegations that have now been called “false.”

The temporary restraining order, which sends Siddiqui and all other members of his administration back to office at the close of business today, expires on December 21 – unless extended by a court or by agreement of the parties. Gone – because the case continues its work. way through the court. The judge noted, however, that if the matter goes to trial, Siddiqui and his colleagues “have established a likelihood of success on the merits.”

The election was bitter, and at one point even the police were involved. In an attempt to overturn the trusteeship, Siddiqui and 12 other plaintiffs in the case filed suit in federal court, claiming that a “political ally” of Willdson and Keating — and one of the people who tried to overturn the election — Internal union challenges were filed. A police report was lodged against Siddiqui and his family members.

Siddiqui, in a police report obtained by KristenBellTattoos.com that was filed during the election, claimed that a political ally made a threatening phone call in February, allegedly telling her that the ally and “The other factions will make their lives difficult. You and your family,” and that “you’re p*ssing off a lot of people by running and I want you out of the race.”

Siddiqui, however, did not give up, and won convincingly to become the first Muslim elected president of Local 41. However, NABET-CWA placed the local in trusteeship.

On September 22, Edward McEwan, who had been appointed the local’s temporary trustee, told the local’s membership that NABET-CWA’s Sector Executive Council had “taken the extraordinary step of placing Local 41 under temporary trusteeship so that the democratic Procedures can be reinstated. Local; correct financial misconduct; and otherwise meet the objectives of NABET-CWA. Local officers and members have reported facts to the Sector that require local and Sector Bylaws, the CWA Constitution, and Several serious violations of federal labor law are found.”

They claimed that these alleged violations included:

1. Failure to elect Local 41 Executive Board members by secret ballot election, as required by the Bylaws, CWA Constitution, and federal labor law.

2. Failure to process challenges to local officer elections in accordance with the Bylaws;

3. Alteration and falsification of Local 41 executive board meeting minutes;

4. Discrimination and retaliation against Local 41 members who were or supported former officers, including but not limited to barring members from the Local 41 office. publishing sensitive personal and personnel information (including home addresses) in the NABET 41 Quarterly Update; and publishing false extracts from local executive board meeting minutes in the Quarterly Update;

5. The failure of the local president and treasurer to pay the compensation owed to the former local president, where the payment was approved by the local executive board at the March 30, 2022 meeting, and this act has forced the local to spend thousands of dollars. . Defending a violation of state law;

7. Approval of payments to local officers for “work” performed on the officers’ personal time (ie when the officer was not scheduled to work), in violation of local laws.

However, in their lawsuit, Siddiqui and the other plaintiffs claimed that the trusteeship “was imposed in bad faith and was imposed to undermine democratic elections by ousting the Siddiqui administration.” silencing their complaints and speech about the misbehavior of their predecessors; and to hand the reins of the local union back to Keating and Willdson, political allies of the Defenders.

In his ruling, Judge Finerman agreed, writing in a scathing rebuke that “overall, on the present record, the grounds advanced by the sector (NABET-CWA) for enforcing the trusteeship are all wrong.” The absence of a single valid basis for imposing the trusteeship shows bad faith, and the fact that the sector saw fit to assert so many invalid grounds confirms this. Accordingly, At this point, plaintiffs have shown by clear and convincing evidence that the trusteeship was not established in good faith and is therefore void.”

One by one, the judge rejected each of the seven grounds for imposing the trusteeship. Regarding the first claim brought by NABET-CWA, the judge wrote that Siddiqui and the other plaintiffs “have shown on occasion that the stewards were appointed – as elected by secret ballot or was appointed after no nomination was received and a vacancy was declared – in the past administration and that no trusteeship was imposed in the context of such appointments. It is strong and, at this point, conclusive evidence that the sector’s first premise for imposing a trusteeship is false.”

On the second ground, the judge found that the plaintiffs had “demonstrated that they did in fact take reasonable steps to investigate the election challenges,” and that “the second ground for imposing a trusteeship is misplaced.”

On the third ground, the judge ruled that “the minutes of the March 30 board meeting have not been disproved, and Sector’s third ground for imposing the trusteeship is misplaced.” The minutes here relate to the March 30 Local 41 executive board meeting at which Willdson made a motion to pay $56,000 for his 109 days of unused vacation time, at the very end of his term.

On the fourth ground, the judge found that “the only local member barred from local office” was a political ally of the old administration “who had threatened Siddiqui and his family,” and that “the Siddiqui administration is to blame for the ban.” cannot be held. It) under the circumstances. As for the publication in the Quarterly Update of the document revealing Willdson’s home address and personal e-mail address, it may have been improper, but the defendants failed to make out a plausible case that such error justified the imposition of trusteeship and the allegation of falsified meeting minutes is unfounded.

On the fifth ground, the judge ruled that “Sadiqi was justified in seeking documents from Willdson before paying Native $56,000. The parties disagree as to how much Native incurred in legal fees associated with this dispute.” . But given the substantial sum sought by Willdson, even spending several thousand dollars in legal fees would have been in the local’s best interest to prevent the improper payment of $56,000. Accordingly, based on the existing record, the Trusteeship Sector’s fifth ground of enforcement is misplaced.”

On the sixth ground, regarding the local’s late payment of membership dues to NABET-CWA, the judge noted that “plaintiffs presented convincing evidence that the local, during past administrations, owed dues. were in arrears of payments and the sector fails to convince. Why the delay here warrants trusteeship whereas the earlier comparable delay does not. Accordingly, based on the existing record, the imposition of trusteeship The sixth premise of the sector is false.

On the seventh ground, it ruled that the Local’s approval of the Vice President’s payment of $2,600 for time lost on the job to perform the work for the Local was justified. The trust is void.”

Finally, the judge wrote, “Plaintiff’s motion for TRO is granted. The Court orders Defendants to: (1) dissolve the trusteeship and restore Native to his pre-trusteeship status; ; and (2) restore local members who were elected or appointed to their respective offices at the time the trusteeship was enacted. 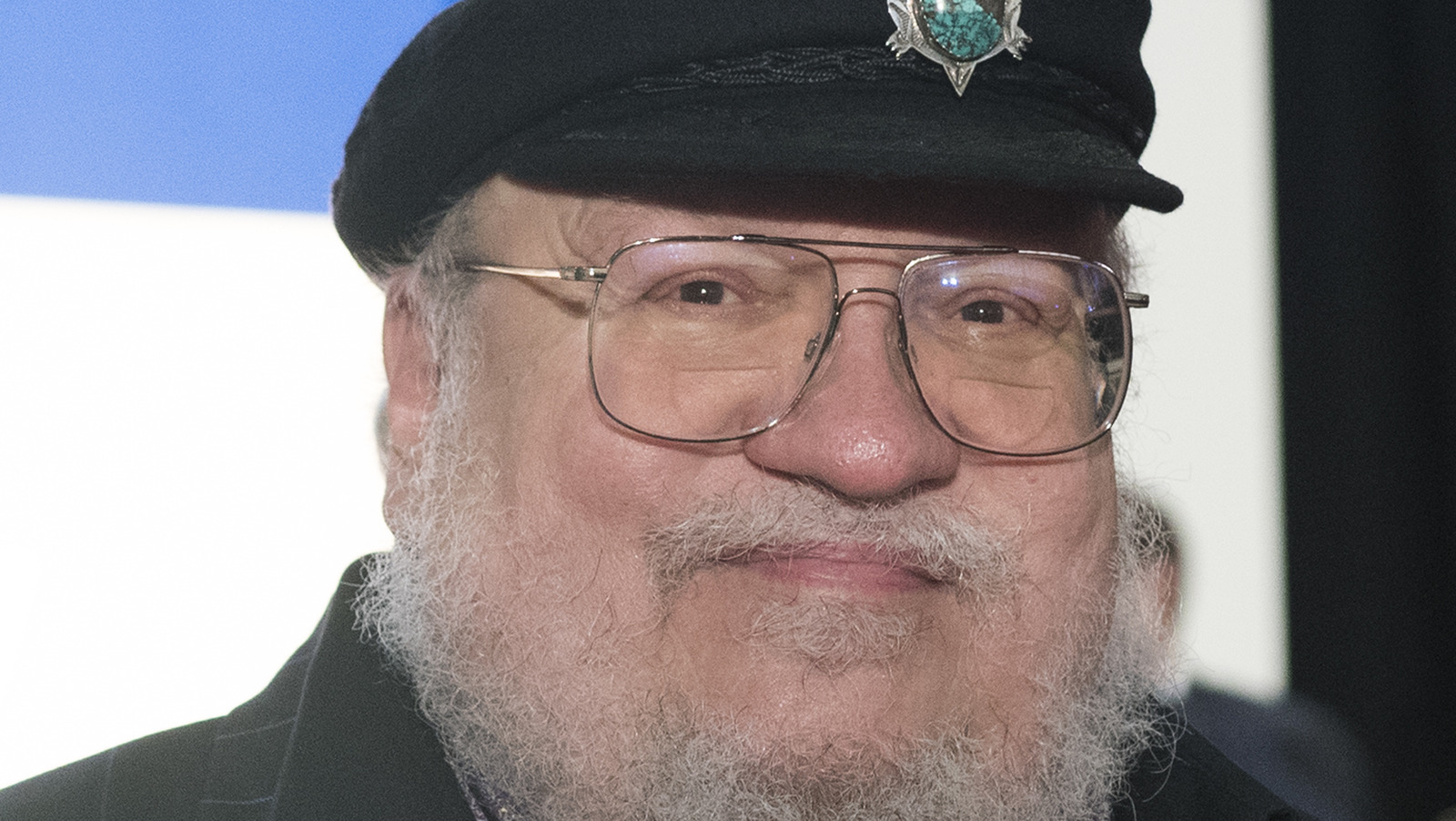 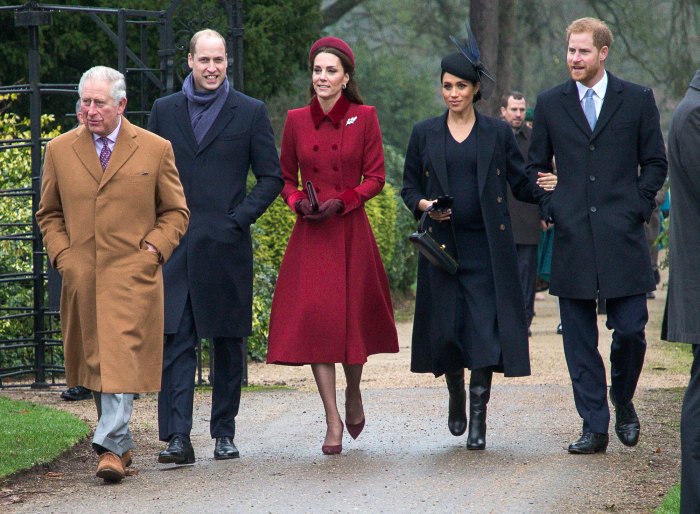