Warner Bros. Discovery is de-cluttering its international leadership structure by appointing two key leadership roles to its Western Pacific team, one as President of China and SVP, Head of Commercial, Western Pacific to report to West Pacific boss James Gibbons. has come close. Veteran Gillian Zhao is up against the former and Tony Qiu against the latter. Zhao, who has more than 20 years of experience, will lead the strategic development of theater, TV distribution and home entertainment in the region, while Qiu will oversee consumer products, ad sales and games in the newly created post. will handle the management of The majority of WBD international roles have now been fixed since the merger. Gibbons, who led Britain, Ireland and the Nordics for Discovery, appointed his Japan, Australia and New Zealand leadership in June. “The combination of assets in the Western Pacific markets creates significant creative and commercial opportunities in our diverse WBD portfolio,” he said. “Gillian and Tony bring exceptional local and international experience to these roles. Their leadership will be key as we look to further monetize and scale our business.”

Screen Scotland has signed a senior Screen NSW Australia executive to chair its Screen Commission. Cheryl Conway will launch in the New Year to deliver production opportunities for Scotland, promote Scottish creativity and connect public agency partners and industry players. He is currently the Production Attraction Manager at Screen NSW in Sydney. Isabelle Davies, executive director of Screen Scotland, said: “The expansion of Scotland-based studios and increased investment in craft and technical skills is helping to meet new demand and Cheryl’s appointment means we can We are able to maintain and increase momentum, and develop our rapidly evolving offering to global production clients. 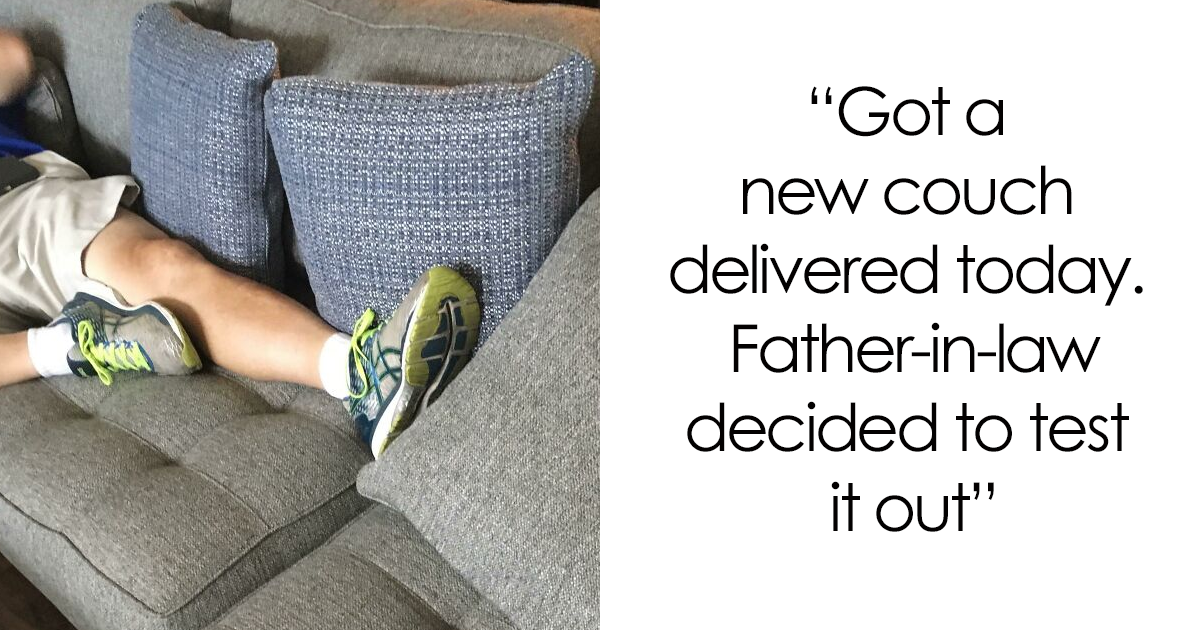 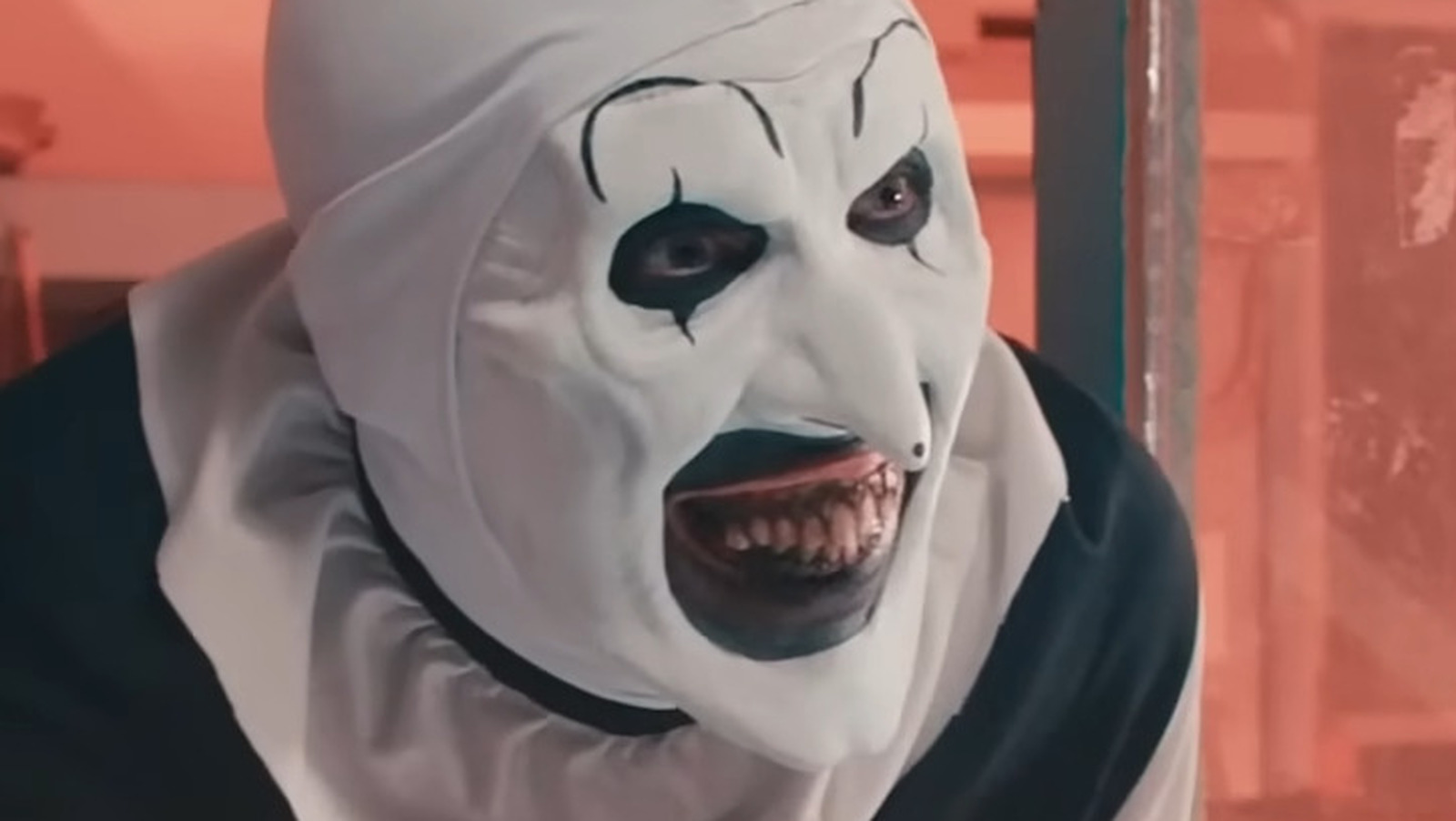