Dave Hughes and Samuel Johnson got into an awkward on-air confrontation over the actor’s string of outbursts at Molly Meldrum this week.

Johnson, who famously played an Australian music critic in the 2016 miniseries, weighed in on Meldrum’s recent antics at an Elton John concert in Melbourne in a series of media interviews this week.

An emotional Johnson, 44, opened up about his long-standing feud with Meldrum, 79, after the icon ambushed the stage as Johnson won the 2017 Golden Loggia for his performance in Molly – further claiming that he had specifically asked him not to do this earlier.

Johnson wanted to use his speech to draw attention to his cancer charity – instead, Meldrum confiscated the microphone and gave his own long, rambling speech, which Johnson said cost the charity $1 million.

“You said you’d never talk to Molly again… I hate holding a grudge and that’s bad for you,” Hughes told Johnson bluntly.

“I agree with you, I completely agree with you, but when I specifically asked you not to do anything, and this is the only moment in life, a moment that I will never return … At that moment, he broke my trust. and sorry, I won’t be doing a sequel to Molly. I don’t think I should, Johnson protested.

Hughes continued to lament Johnson, saying he didn’t think it was wise for him to “keep holding on to it.”

Johnson, who said he hadn’t spoken to Meldrum for three years, then appeared to backtrack on his firm position, admitting that Hughes was “making a good argument”.

“You can’t hold a grudge, and that’s what [you’re] emphasizing, I shouldn’t be so precious. He is the great Molly Meldrum. It’s iconic,” Johnson said.

“I want you and Molly to come into the room… If we can get you together, would you agree to talk to Molly?” Hughes asked.

Elsewhere, the pair also discussed the Logies moment in question. Hughes actually presented the award to Johnson and was on stage when Meldrum took the podium.

Hughes recalled: “From my point of view, I handed you the Gold Logie and then Molly came over and I thought my job was done, but he didn’t want to leave the stage.

“[I thought] should i do something here? I looked at the Channel 9 boss and Eddie Maguire and they told me to leave it.”

Johnson said he was “waiting” for Hughes to “do something”.

“I kept waiting for you to interrupt it with something funny,” Johnson said.

This came after Meldrum apologized for playing along with the audience at an Elton John concert, blaming it on a faulty belt buckle.

“As for my performance being more revealing than it should have been… well, my belt buckle broke early in the evening and my pants were already slipping down.

“And on stage, one thing led to another…” he added in an interview. Herald of the Sun calling himself “a naughty boy who needs a new belt”. 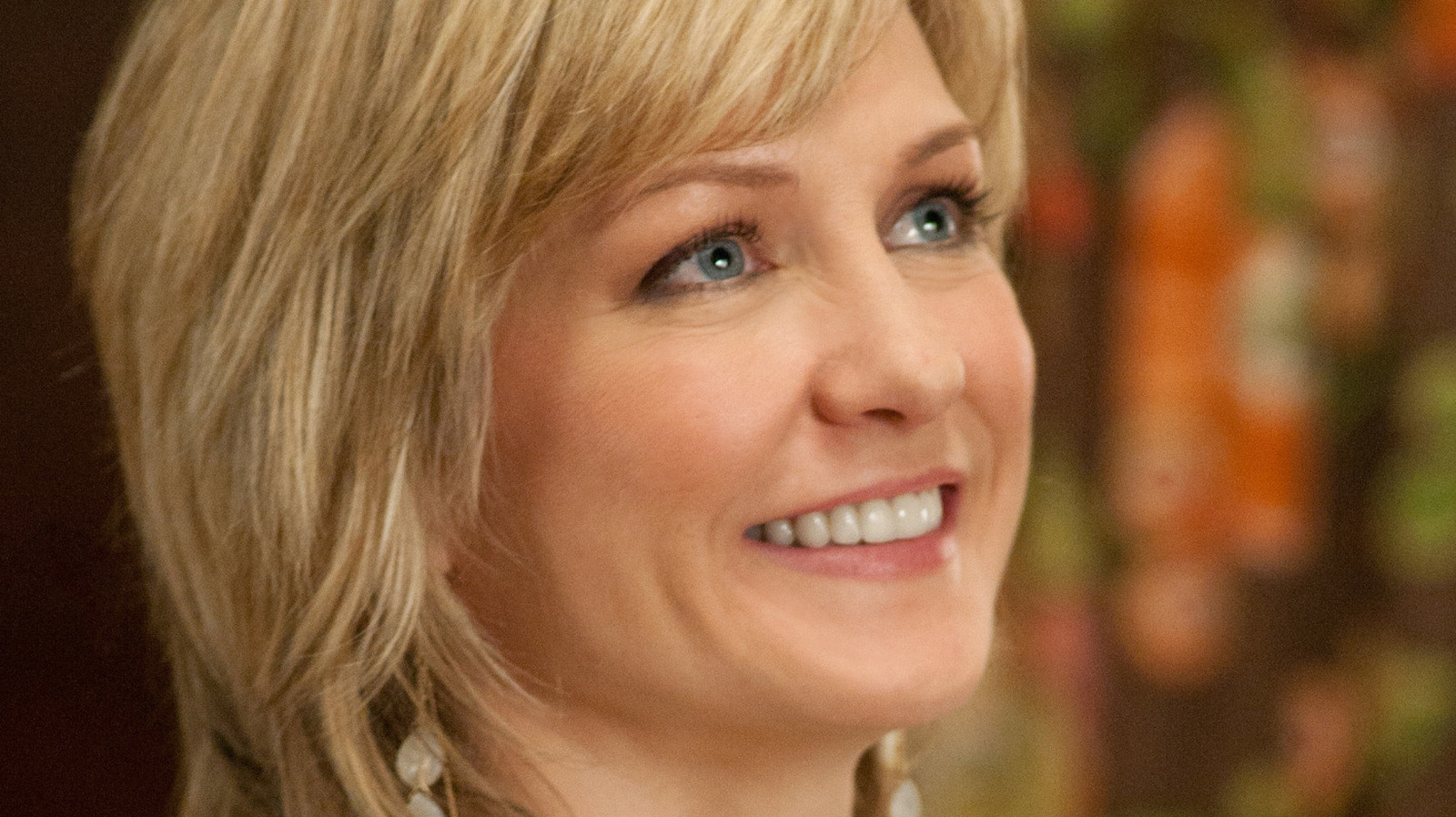 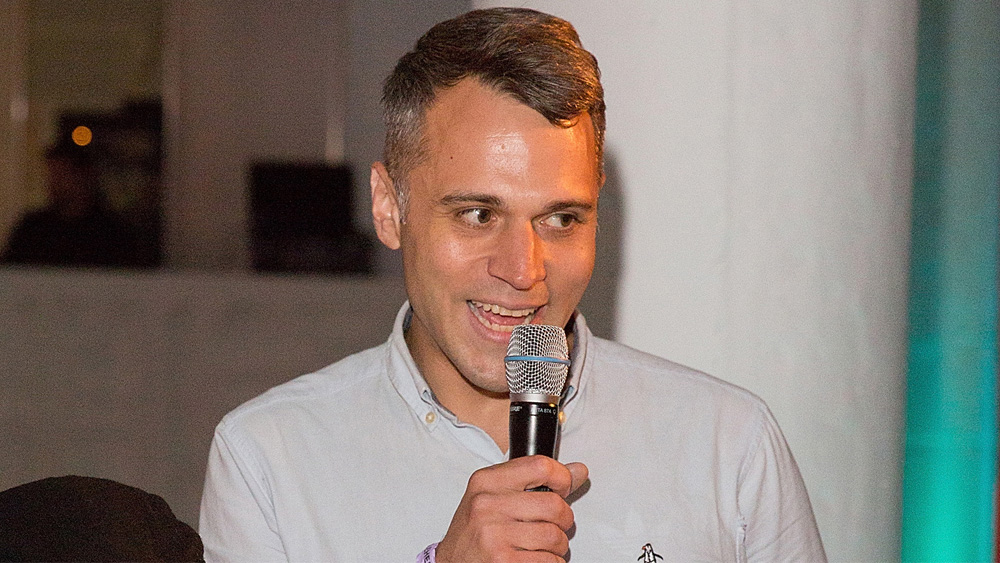