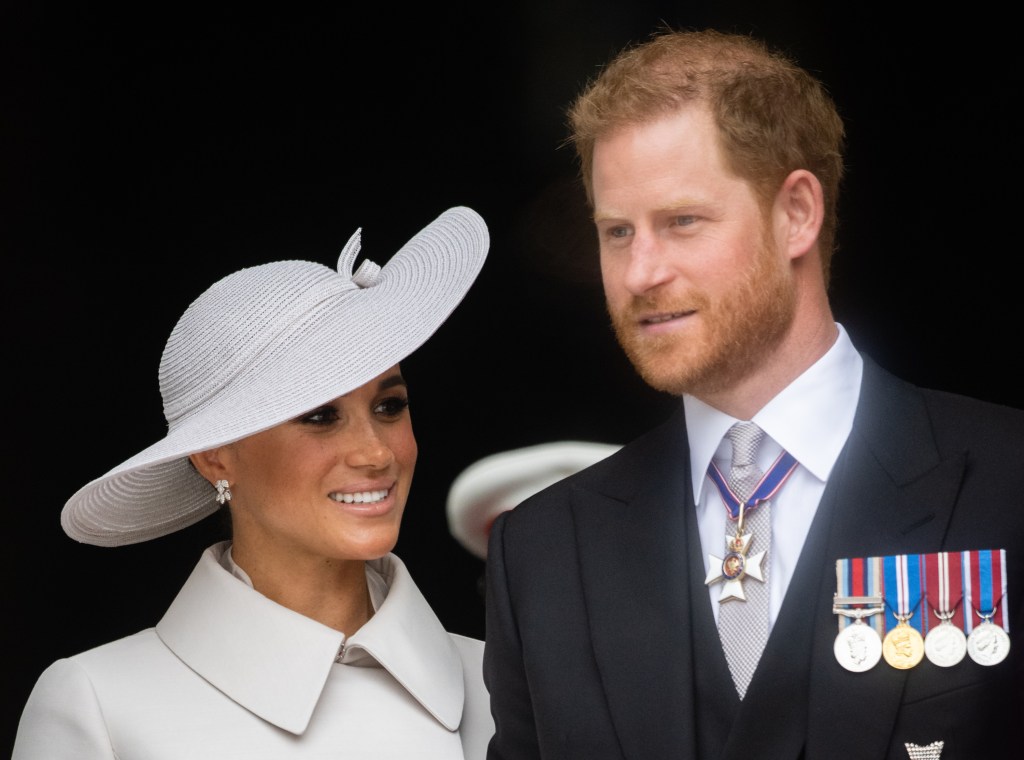 Anyone who wakes up in Britain and takes a newspaper to bed this weekend could be forgiven for thinking that the Duke and Duchess of Sussex are on their cover.

There is such coverage in the UK media as royal writers and commentators line up to release books that were likely written in the months before Queen Elizabeth’s death earlier this month, but her final chapters During the Maqbool was held back for fear of offending the queen. Raj

Extracts from at least three books by well-known royal writers and correspondents have appeared in the weekend papers.

Vanity FairRoyal author Katie Nicholls is publishing ‘The New Royals: Queen Elizabeth’s Legacy and the Crown’s Future’ – in which she details, among other revelations, Daily mailthe Queen’s “surprise” that Meghan Markle, a divorcee, chose to wear white at her wedding to Prince Harry.

me also Daily mail Author Angela Levin with her book on ‘Camilla, from Outcast to Queen Consort’ published on 29 September.

Perhaps the most problematic publication for the Duke and Duchess of Sussex is Valentine Love Times. Last year, he was the first to reveal allegations of bullying against Meghan by members of her staff, and has now written a book, ‘The Courtiers: The Hidden Power Behind the Crown’. Giving a comprehensive account of the events – including revelations that the staff have been labeling themselves the “Sussex Survivors Club” since leaving the castle.

There’s other news in the UK at the moment but, from one look at this weekend’s front pages, you wouldn’t necessarily know it. 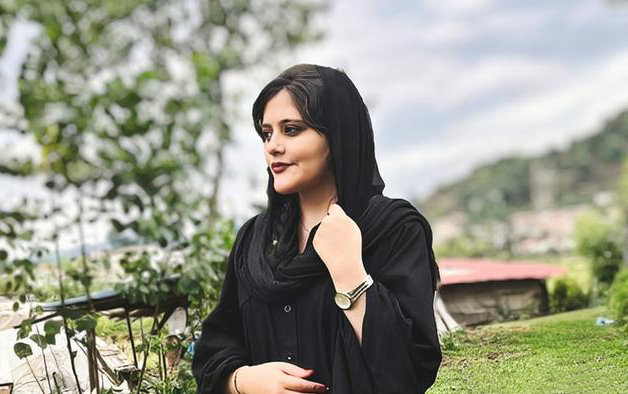 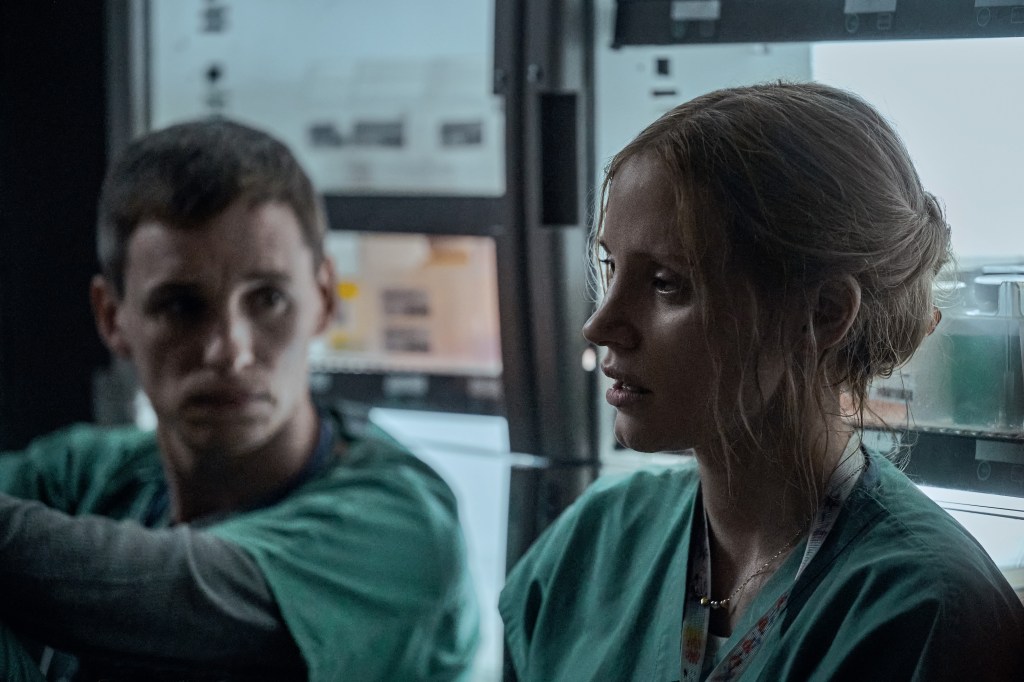