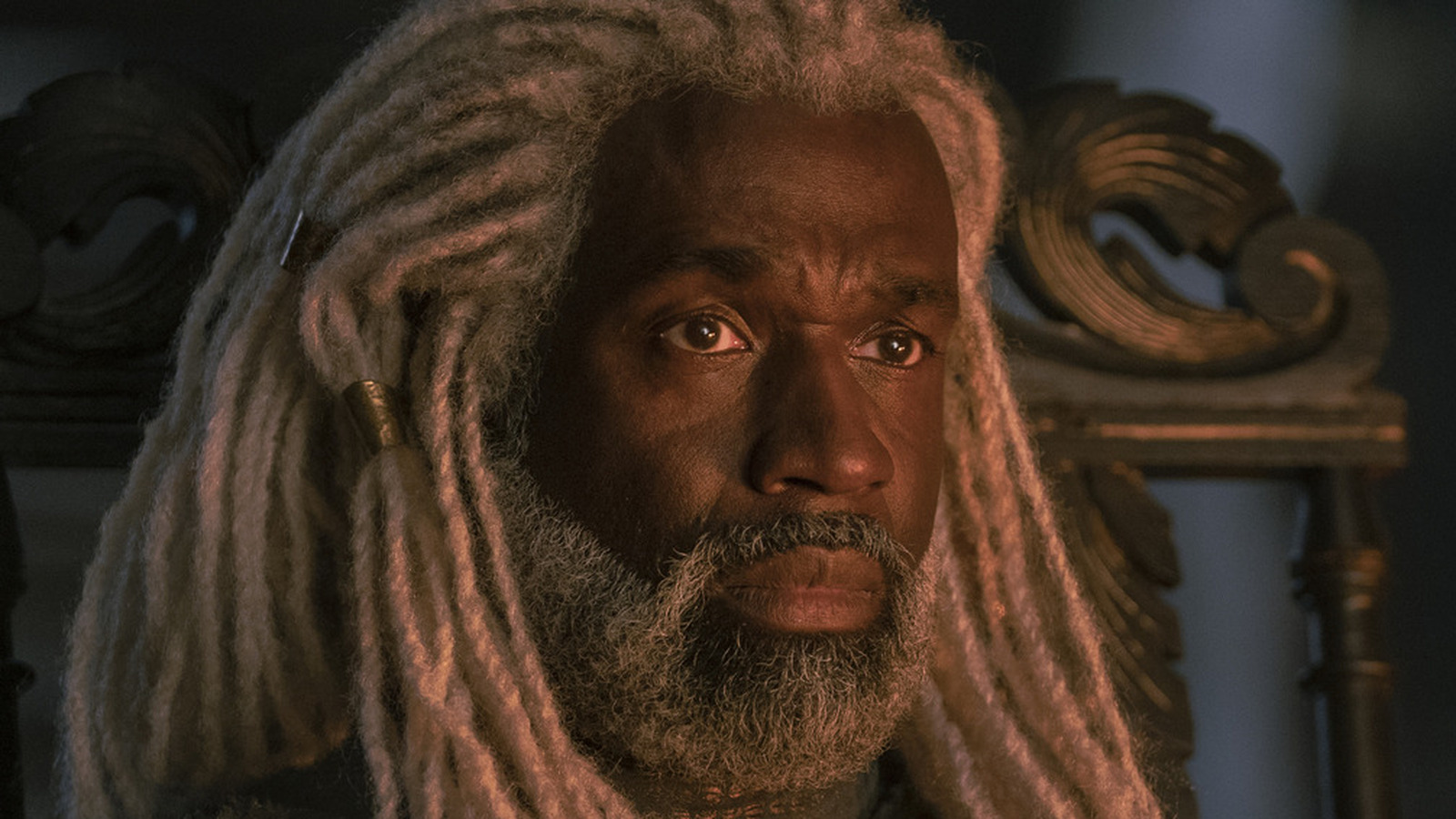 The episode begins with Laena’s traditional b*rial on the banks of the Velaryon, which elicits a variety of reactions from those who visit. Understandably, Laena’s parents Corlis (Steve Toussaint) and Rhaenys (Eve Best), along with her brother Leynor (John Macmillan), are utterly heartbroken, while Alycent and Viserys’ snotty eldest son, Aegon II (Ty Tennant), rolls his eyes and waiting for it to end. Meanwhile, Laena’s own widower Damon Targaryen (Matt Smith) laughs as his wife’s coffin topples into the sea, which is, um… strange to say the least!

Throughout the rest of the event, the characters just… walk around and give each other knowing looks before walking away, and this goes on for a while. Rainier and Damon, reunited after years apart, pointedly avoid each other as Alicente watches, mocking, while Laris Strong (Matthew Needham) watches. her. Viserys is somehow still alive. Meanwhile, Laena’s daughters are simply trying to mourn their mother and end up finding surprisingly tender solace in Reynira’s eldest son Jacaris (Leo Hart). Of course, there is a lot of intrigue at the funeral, culminating in several nighttime walks that have a much bigger impact than you might think at first glance. 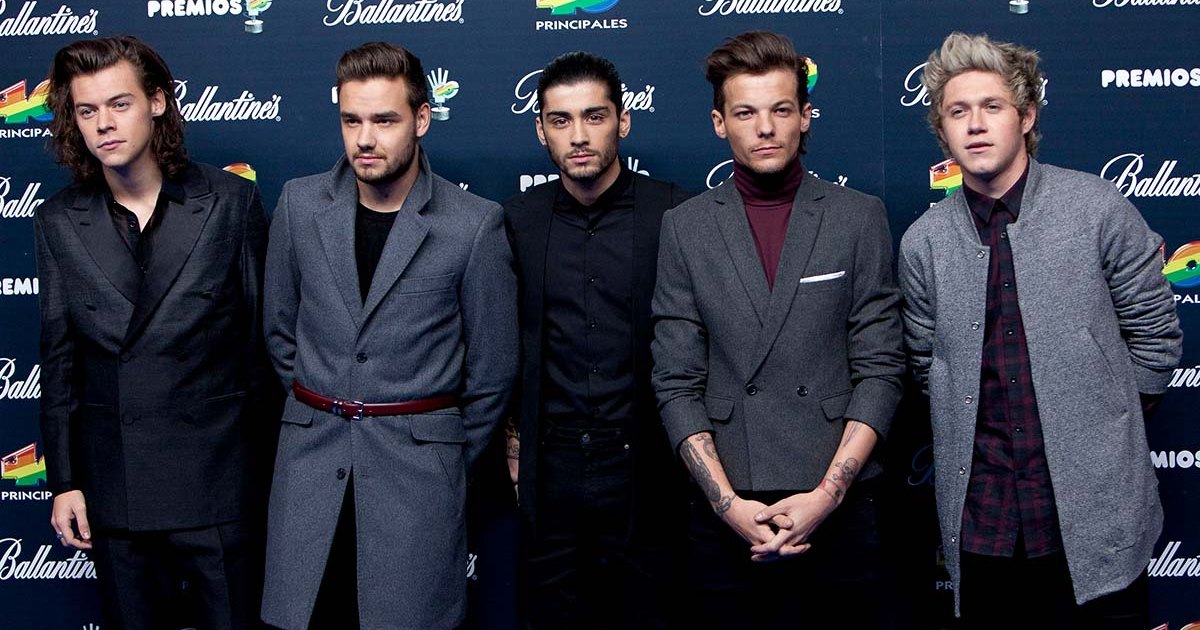