Mario Oliver, one of the kings of the Los Angeles nightlife scene when he ran Club Vertigo and elegant restaurants such as The Gate and Trieste, Le Petit Four and Link, has died at 71.

On Wednesday, authorities found her body inside a villa in Las Terrenas, Samana, in the Dominican Republic. Initial reports suggest that he was strangled to d*ath after criminals broke into his home and took a safe deposit box, several Rolex watches and other valuables.

A report in Dominican Today The national police, DICRIM, confirmed that d*ath was caused by head trauma and manual str*ngulation (hanging).

Born in France, Mario-Jacques Olivier Jotard cut it short when he started modeling in Paris. He soon became a fixture on the Paris nightclub scene, working everything from door to DJ’ing. He moved to Los Angeles in 1981.

Oliver became a driver of the Los Angeles nightlife scene from the 1980s to the early 2000s. He was romantically linked to Princess Stephanie of Monaco.

A 1987 Los Angeles Times article by KristenBellTattoos.com founder Nicky Finke described him as possessing “continental charm, suave manner and boyish s*xuality. Oliver drinks champagne instead of wine, first class instead of coach.” has developed an image of flying and having the most beautiful woman in the room on his arm. From clothes to culture to girlfriends, he always seems to be on edge. As a friend, David Gothard, explains, ” Mario was born modern.”

Vertigo was living proof of that style. It became one of the most popular clubs in the country. Its restricted door policy attracted celebrities, with citizens queuing outside the club every weekend, hoping for a chance to pass through the velvet ropes.

However, there was a dark side to the story. Oliver faced two divorces and a suspended probation term for a lesser charge of rape, s*xual battery of a 19-year-old girl.

Oliver’s body was taken to the Institute of Forensic Science (INACIF) in San Francisco de Macoris. A police investigation by Dominican authorities is ongoing.

There was no immediate information on survivors or memorial plans. 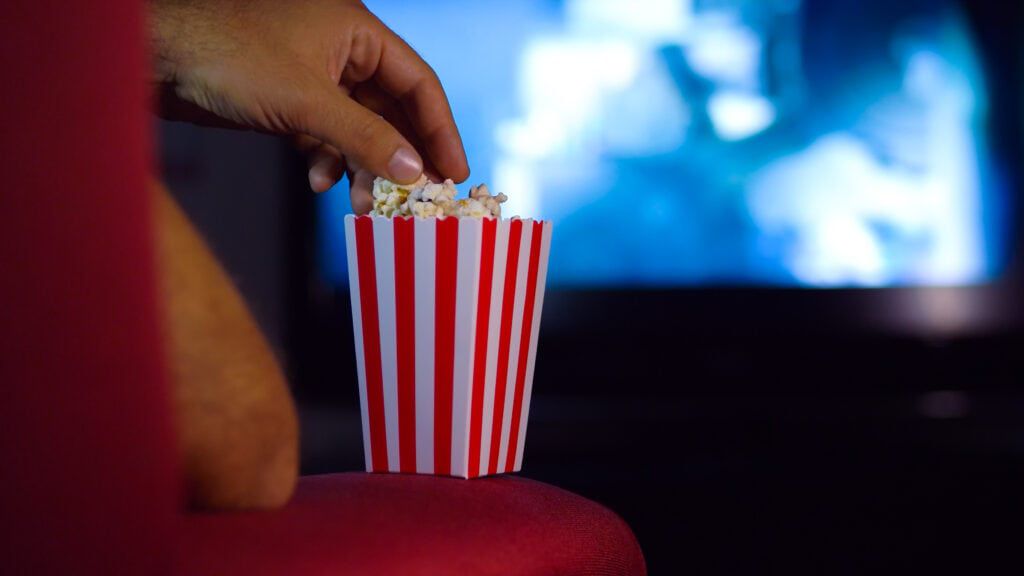 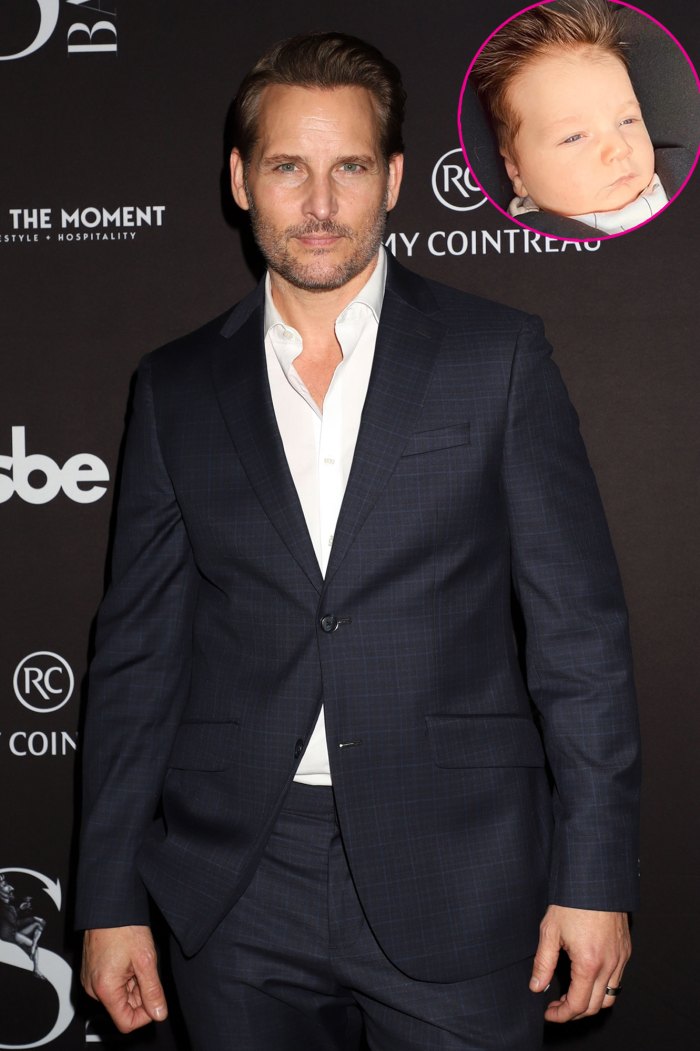