Vince Vaughn teamed up with Barbara Kimlika and Dan Lagana to write Christmas with the Campbells, which starred Justin Long and Brittany Snow. The story revolves around Snow’s character, Jessie, whose boyfriend dumps her before the holidays (via People). The romantic comedy will feature much more explicit adult humor than is usually associated with Hallmark films, and Peter Billingsley joins Vaughn and the creative team as one of the film’s producers. “Well, I mean, I can tell it’s an idea that Vince has had for a long time,” Billingsley said in an interview with Collider. “So he was always talking about this idea of ​​making a Hallmark holiday romance, but with R-rated dialogue and actually really, really funny.”

Vaughn and Billingsley knew they would need an experienced Hallmark writer to work on the project, and so Kymlika was hired to write the screenplay. “She wrote a great script, and when she finished it, we pitched the idea to her,” Vaughn said in the same interview. The idea was to take Kimlika’s storytelling and play with dialogue to make the characters much more mature and give the story an R-rated language without drastically changing scenes or sequences. “Fortunately, she was very excited and on board,” Vaughn said.

Christmas with the Campbells will hit theaters and air on AMC+ on December 2. 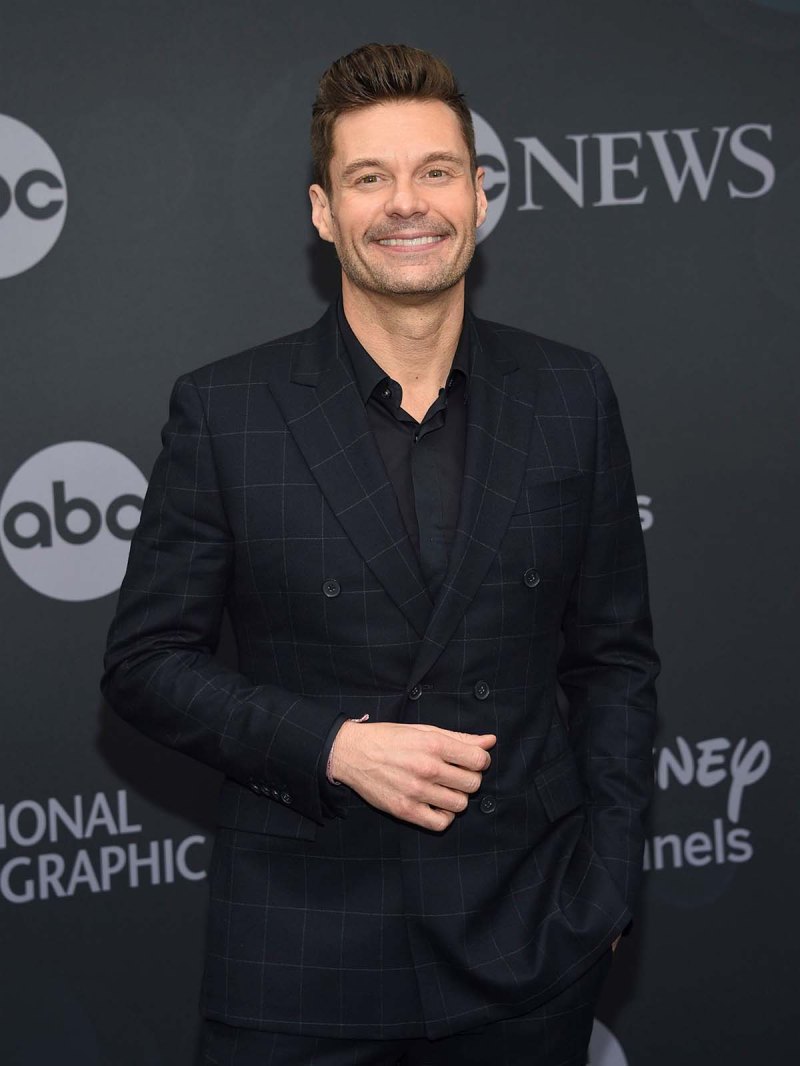