PBS and the BBC are teaming up for a historical documentary series about the rise and fall of disco, while the BBC has revealed its Christmas schedule including new natural history commissions.

Disco Inferno: The Sound Of The Underground (w/t) is the latest co-commission for the US and British pubcaster and will be produced by BBC Studios.

Tracing disco’s enduring musical and cultural legacy, the three-parter will “bring together overlooked pioneers to tell a powerful, reimagined history of the disco era,” according to the BBC.

The show will begin in the 1970s when the important social movement began and will move through the years, featuring archive footage and tracks from down the decades.

It is the first revealed commission for Jonathan Rothery, who was hired by the BBC from Channel 4 as its first head of pop music TV, and Rothery said: Disco Inferno “Will highlight many new or untold stories in the genre.” Bill Gardner is in executive charge and BBC Studios is handling global distribution.

The document was revealed at the BBC’s Christmas party, attended by BBC executives, producers and journalists, and included a presentation by Chief Content Officer Charlotte Moore.

As usual he previewed the BBC’s Christmas schedule including a pair of unannounced natural history shows: Snow Dogs: Into the WildAssisted by Gordon Buchanan, and Frozen Planet II: World of Wonder.

The latter, also from BBC Studios, will bring together highlights from the recent David Attenborough blue chip. 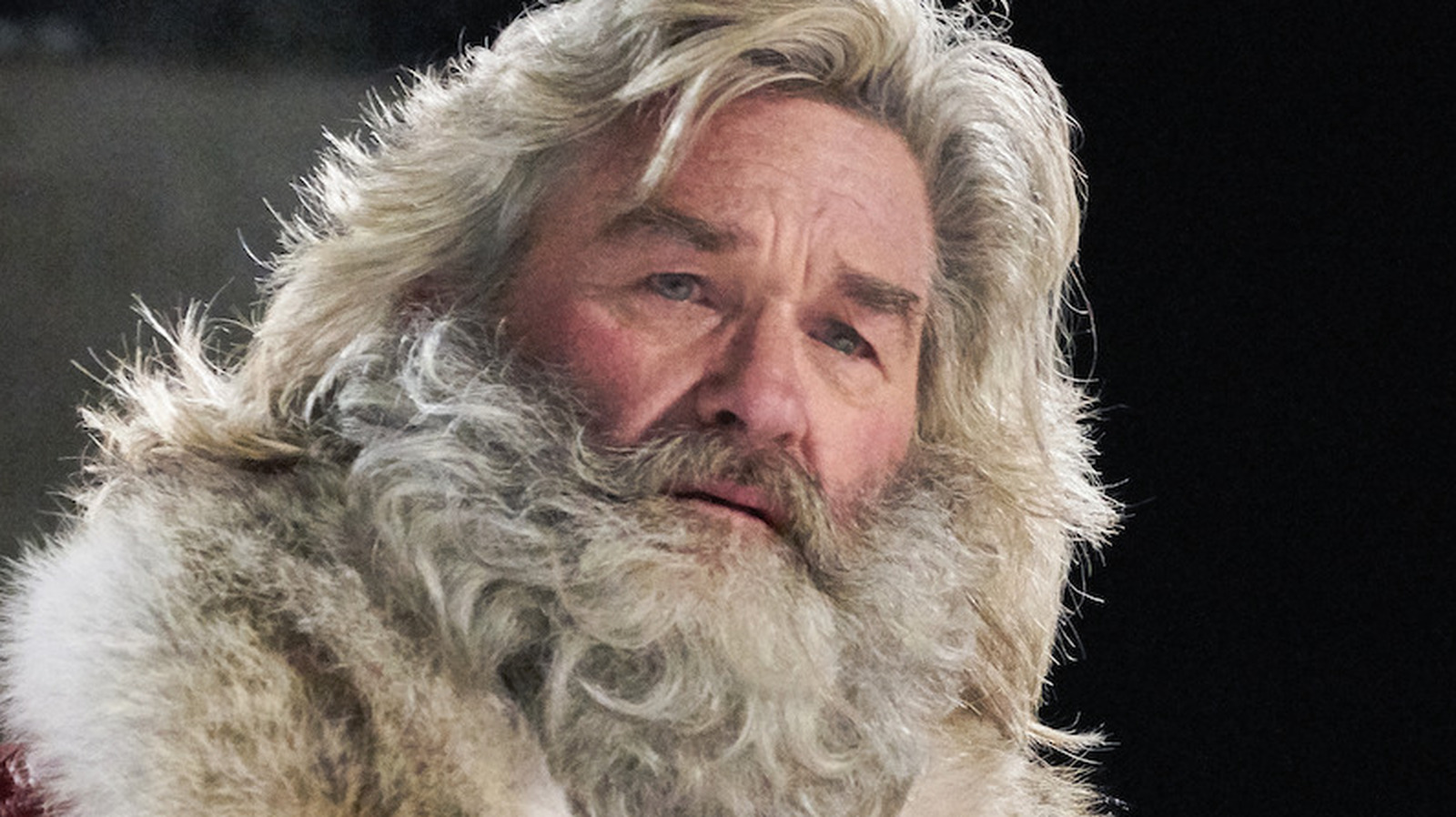 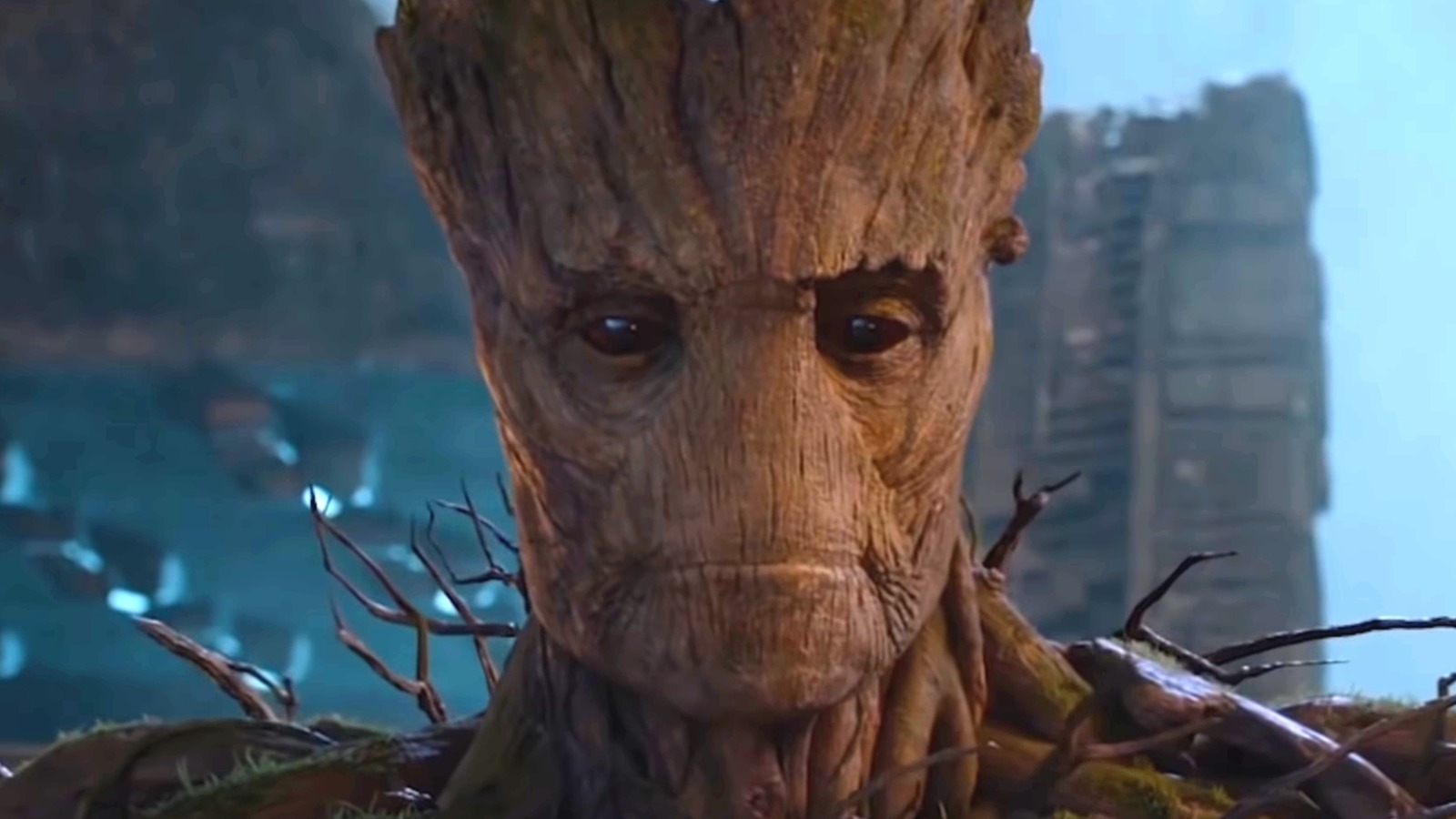