Netflix has shared its slate of upcoming Turkish productions, including four new original series and a feature film.

The announcement was made at a preview event in Turkey by director of original content (Turkey) Pelin Dashta, who said all projects will begin production soon and target streamers in 2024.

The lineup includes a new series. AsifCreated and directed by Özgür Önurme, it tells the story of an ordinary Uber driver with strong moral values ​​who finds a way to get his life back on track after separating from his wife and son. tries to One day an unfortunate accident changes Asaf’s life forever as he falls prey to the wrong people. The series will be produced by Idea Film.

Director Seren Yüce and writers Deniz Karaoğlu and Doğu Yaşar Akal will bring the series based on their Ber film, The town, to the streamer. The series revolves around two brothers who are separated over the years but reunite in their small hometown after the d*ath of their mother. After discovering bags full of cash in the trunk of a wrecked car along with his loyal childhood friend, he finds himself caught in a game of cat and mouse, squeezed between a rock and a hard place. Will they give up on their dreams or take their only shot at changing their lives? The summary reads.

The currently untitled Birken Oya (Ethics) will also debut on the streamer. The series will follow the story of a nuclear family and their journey spanning decades. As we see family members confront and oppose each other and the society around them, the unconventional narrative structure will allow viewers to immerse themselves in a unique realm of reality in which life and Includes Before, Death and Beyond.

The final new series, currently under the working title Kimler Geldi Kimler Geçti, will be written by Ece Yörenç and will chart an “extreme love” story with complicated relationships and high energy. The gist is this: it is the story of various characters from a few marriages, or soon after “first love,” sometimes in “the bench,” sometimes in “the ghost.” Some ran, some chased, caught up in flirting looking for relationships.

Ash, the only feature film announced by Diştaş will be directed by Erdem Tepegöz, produced by Ay Yapım and will follow the story of a rich, married woman falling in love with a mysterious carpenter, who It will give rise to many conflicts. Mehmet Gansor, Funda Erigat and Alperin Durmaz are set to star.

Announcing the new projects, Diştaş said: “To date, we have produced more than 30 original series and films in Turkey, making room for new and diverse stories. We are proud of our writers, producers, We would like to thank the directors, actors, and technical and set teams for their dedicated efforts and support for our continued success in Turkey. And tell about humor. 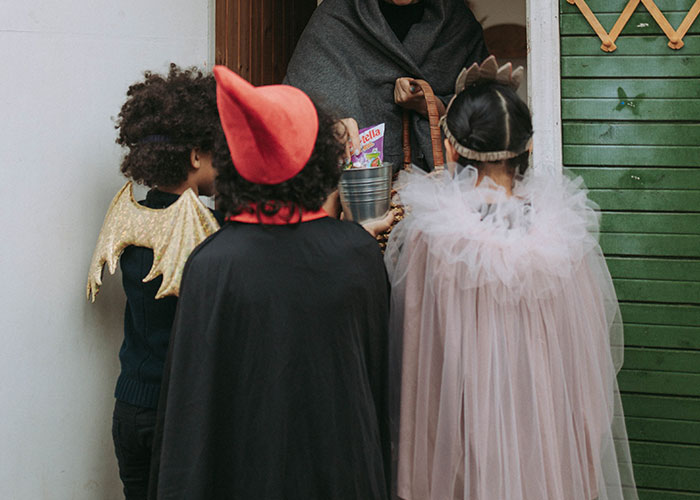 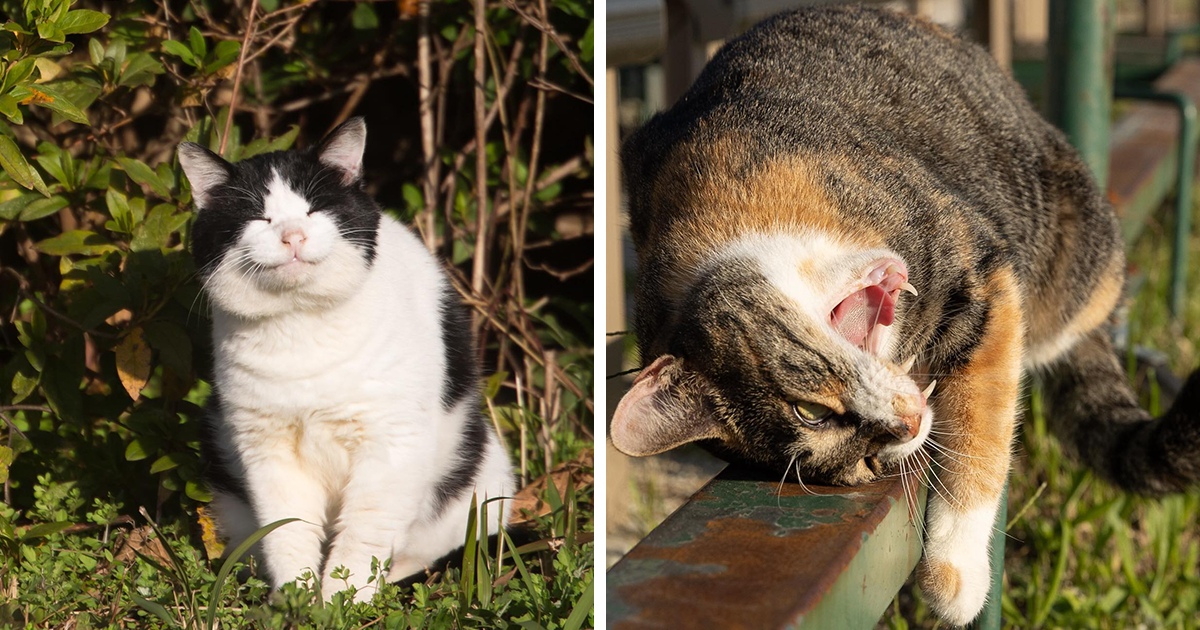