Prince Harry and Meghan Markle’s Netflix documentary draws a direct link between Britain’s decision to leave the European Union and the Duchess of Suss*x’s alleged racism.

Produced in collaboration with the pair’s Archwell Productions, the second episode delves into the Brexit debate, which remains a divisive topic in the UK six years after the 2016 vote.

It is highly unusual for the British royal family to address politically sensitive issues in public, but Prince Harry and Markle have been more vocal since leaving the family and moving to America.

Their relationship began just weeks after the EU referendum. Harry and Meghan A section about Brexit opens with a young woman telling a CNN reporter that she hopes Markle’s relationship with Prince Harry will help end racism in Britain.

David Olusuga, the renowned British historian and diversity campaigner, later comments: “This fairy tale is being embedded in a nation that is having a pretty toxic debate about the EU.”

His comments have been followed by images of prominent Brexit campaigners and Donald Trump allies and anti-immigration protesters. “Immigration in this country is often a cipher for race,” says Olusoga.

James Holt, executive director of the Archival Foundation, added: “It was a perfect storm that gave credence to racism and nationalism and gave people with really terrible views about the world a little more power and confidence to say What they want to say. Do what they want to do.”

Olusuga concluded: “It was a happy moment for Britain to be trying to bring this fairy tale of a fairy princess to life.”

During the segment, Prince Harry pointed to a 2016 report by the European Commission against Racism and Intolerance, which warned that tabloid newspaper reporting on issues including immigration had created “an atmosphere of hostility and rejection”. “I participated.

Harry and Meghan The story was co-produced by Syndicate. The company is run by Liz Garbus, who directed. The Handmaid’s Taleand Oscar-winning producer Dan Coogan. Icarus. 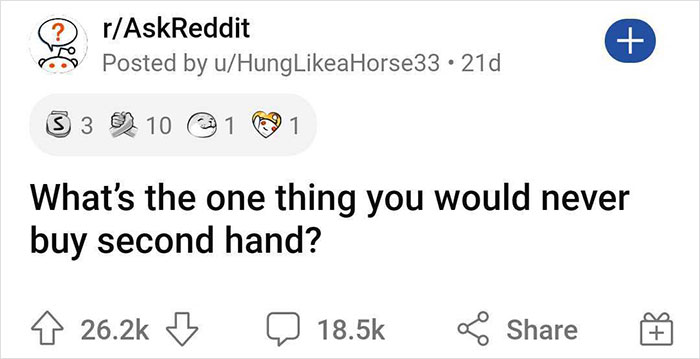