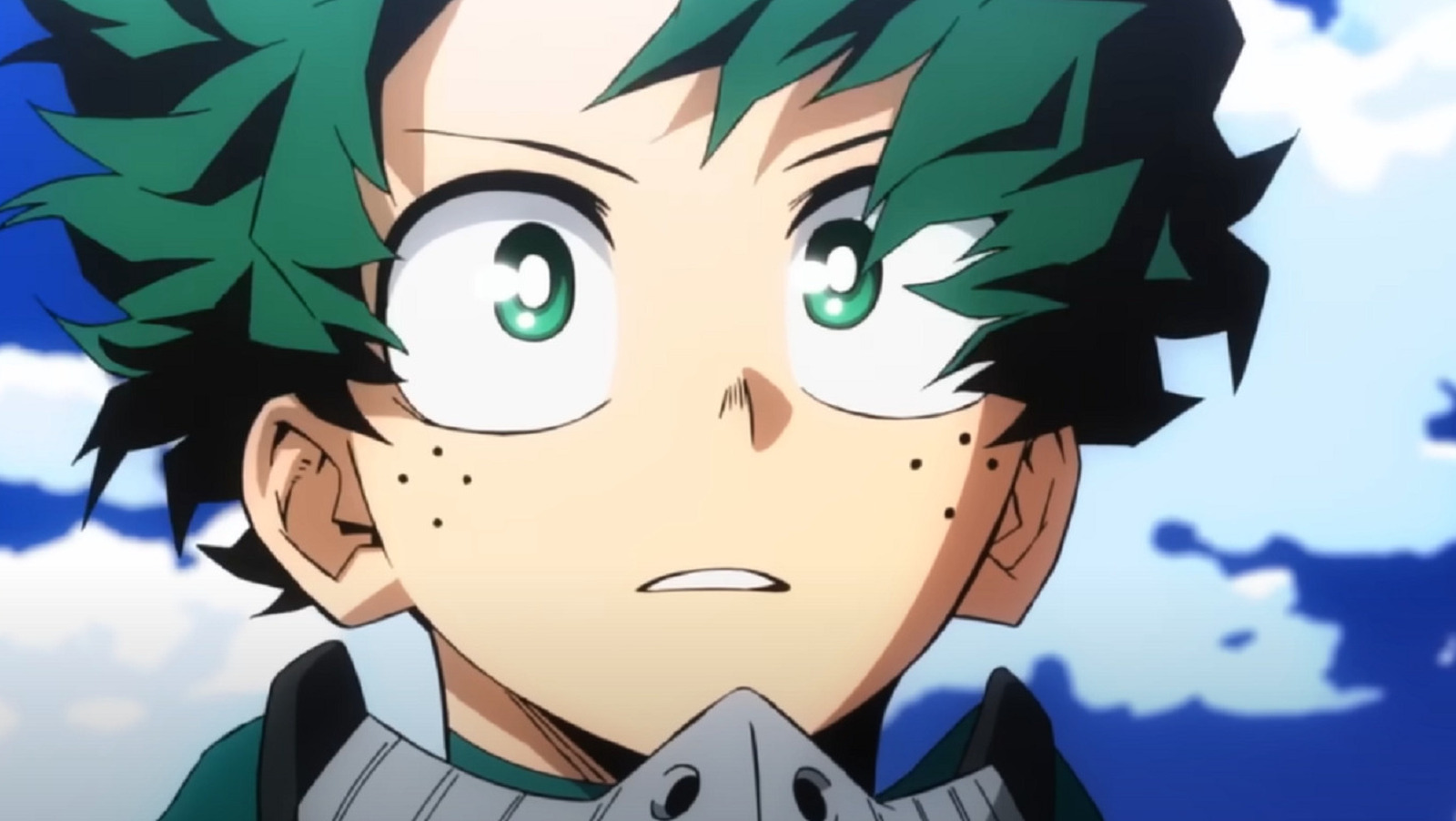 One of the first things that might come to mind when we compare the work of Kishimoto and Oda is that both Naruto and One Piece have been around for ages. Indeed, Kishimoto has written an astonishing 72 volumes spanning over a decade from 1999 to 2014, and Oda has gone even further with 103 volumes published so far, with more to come. Horikoshi, however, has no intention of dragging his story on forever.

AT 2018 interview for Anime News Network At San Diego Comic-Con, Horikoshi announced his intentions regarding the fate of his beloved manga series. When asked about the end of his manga and if it will have more than 80 volumes like Oda’s One Piece, the author replied, “No, it won’t be endless – I don’t have enough stamina to be like One Piece. I would like it to be short.”

This may not sound like good news to some fans, but Horikoshi’s intentions are reasonable and probably for the best in the long run. When one such work often goes on for a very long time, motivated by huge numbers of fans feeding the money-making machine, the story tends to start to lose its coherence and coherence, losing momentum as it progresses. Horikoshi’s plan to prioritize brevity would have prevented this from happening in his series.

My Hero Academia currently has 35 volumes, but although it is still ongoing, if anyone is following the releases of the manga chapters, they may have a clue that this story of heroes and villains has reached its climax and thus thus, may be approaching its finale. And without a doubt, we can count on Horikoshi to make his Plus Ultra. 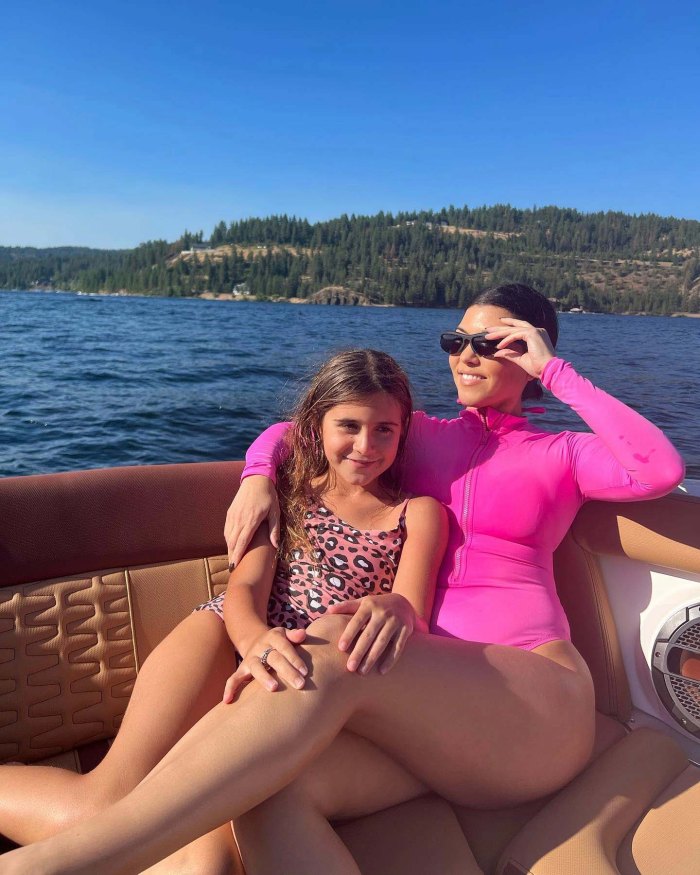 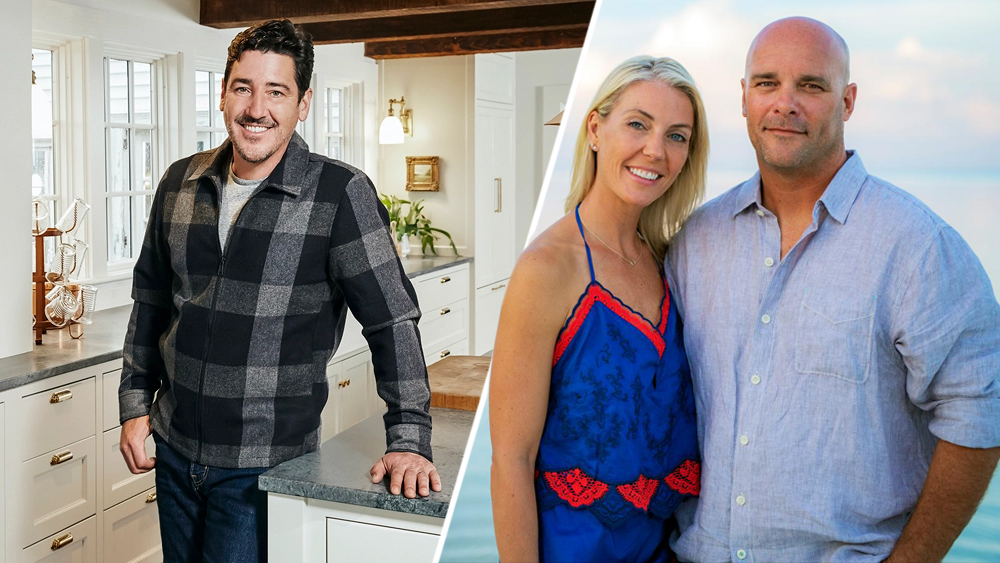