Mike White recently spoke to Diversity before the premiere of the fifth episode, where he revealed what led to the shocking scene with Jack and Quentin. This moment served as a reference to the first season, where Shane (Jake Lacey) catches Armond (Murray Bartlett) and Dillon (Lucas Gage) in a similar s*xual moment in the hotel manager’s office. Interestingly, the s*x-filled moments of both seasons take place in the fourth episode, two weeks before the season finale.

“As a guy who is gay, it gives me pleasure to make same-s*x s*x transgressive again,” White said. “It’s dirty… men are having s*x and you have this Psycho music playing under it. It just amuses me.” White, who doubles as creator, writer and director on the show, loves the atmosphere that the intimate gay scenes create behind closed doors. The secretive nature makes him more s*xy in White’s eyes, bringing even more mystique to the series.

Variety also contacted Quentin and Jack actors Tom Hollander and Leo Woodall for their initial reaction to the scene. Hollander was initially aware of this but Woodall was not, having received the script a few weeks after being cast. He said that upon learning of this twist, he was speechless, as were the fans. Woodall told Variety, “I’m a big fan of Tom and when I heard he was going to play my uncle, I thought, ‘This is unreal.’ And then when I found out that I was also going to f*ck him – it was a little surreal.”

White refused to reveal whether Quentin and Jack were actually related, leaving that to the show. New episodes of White Lotus premiere on HBO Max on Sundays. 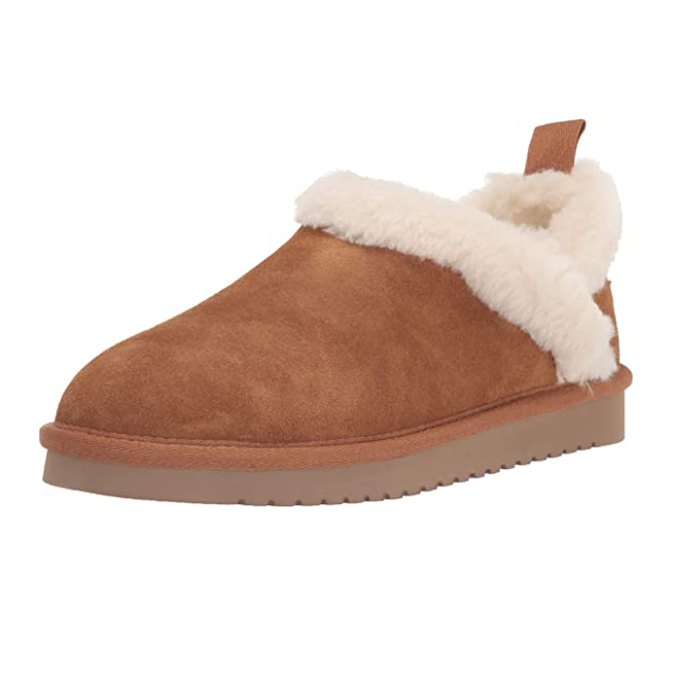 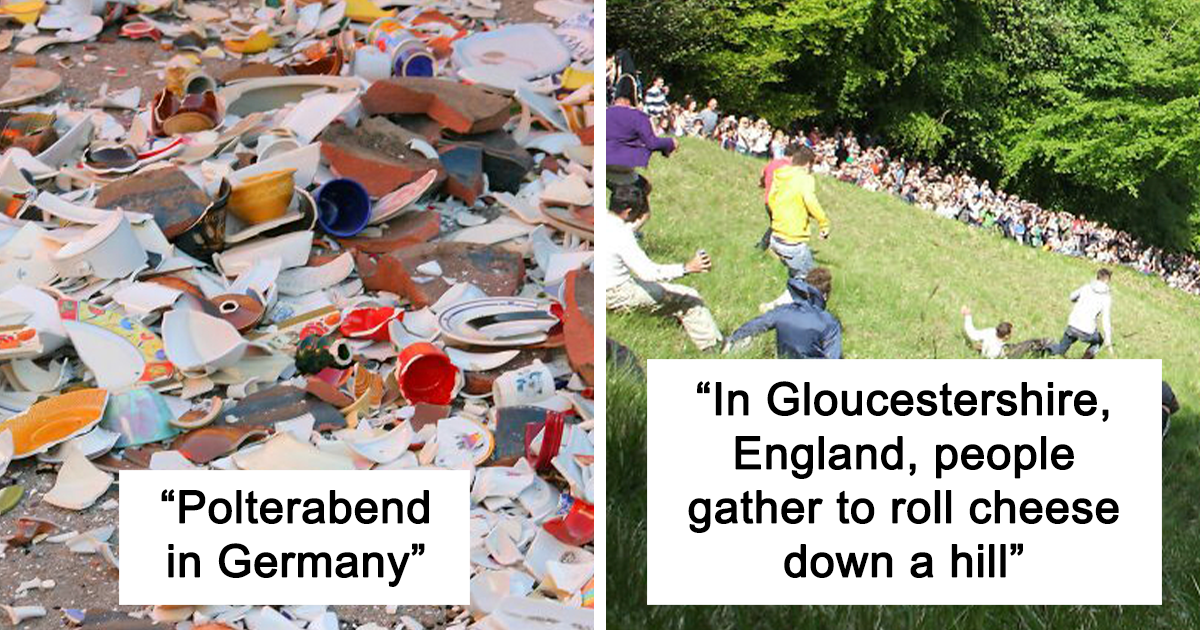