Lucasfilm and Studio Ghibli have announced in an official press release that the two companies are collaborating on an all-new Star Wars animated short film. The hand-drawn project is called “Zen – Grog and the Dust Bunnies” Directed by Katsuya Kondo with music by Ludwig Göransson, a talented composer who wrote the music for The Mandalorian and The Book of Boba Fett. It premieres exclusively on Disney+ on November 12, 2022, so if you’re interested in getting zen with Grogu, now is the perfect time to make sure your Disney+ subscription is up to date.

Considering it’s labeled as a short, it goes without saying that Zen to Grog and the Dust Bunnies won’t have a very long run. Luckily, if you’re interested in more Star Wars animated entertainment, Disney+ certainly has you covered. For example, there’s the recently released Tales of the Jedi, which shows the complicated timelines of Count Dooku (Corey Burton) and Ahsoka Tano (Ashley Eckstein) with the Jedi Order. There’s also the 2021 Star Wars Visions anthology series, which is a collaboration between Lucasfilm and several well-known Japanese animation studios.

These titles are just the tip of the iceberg when it comes to Star Wars animation offerings on Disney+, but before you check them out for the first time or again, why not give Zen to Grog and the Dust Bunnies first. try after the premiere? 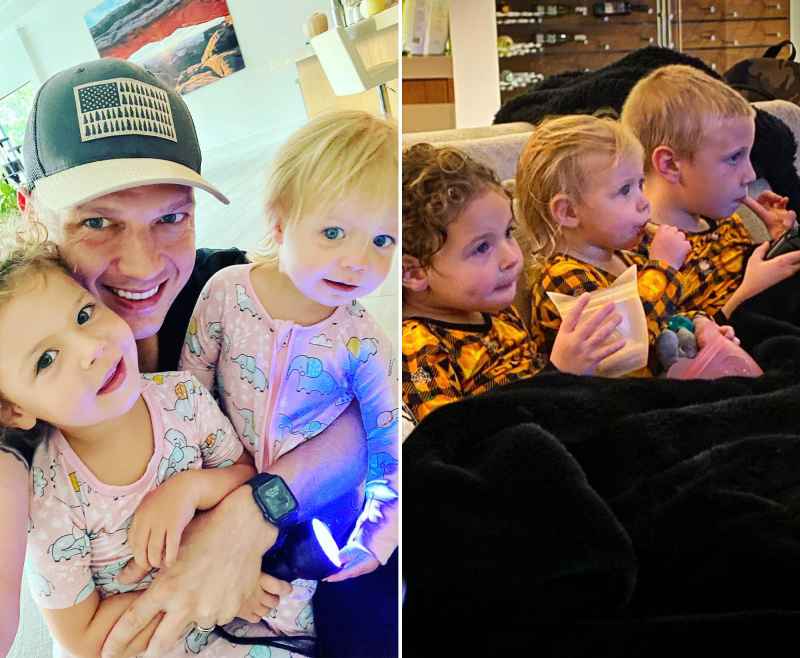 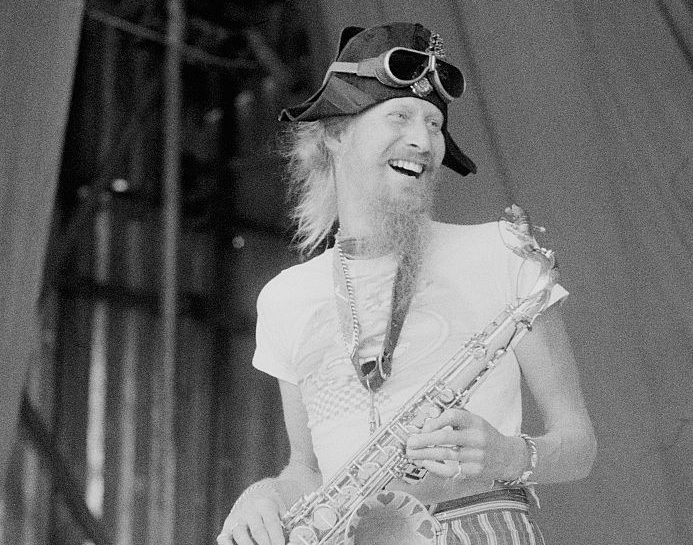