Ryan Dunn was a star in both Freaks and Viva la Bam, due to his lifelong friendship with Bam Margera. Though he tragically died in a car accident in 2011, Dunn’s daring courage made him an exciting stunt job for fans of both series that still lives on in his fandom. But the sass he put into his stunts proved too much for MTV in what became the only episode of “Viva La Bam” that the cable channel decided to permanently shelve. The piece has become known to many as simply “Iceland”, so named because it takes place by a waterfall in the Icelandic countryside.

Margera convinced Dunn to place himself in a barrel while she and Brandon DiCamillo wheeled him down the falls to the lake below. In a 2012 interview on YouTube Ride Channel, where he named his favorite Jackass and CKY pranks, Bam Margera placed the lost episode gimmick at number four in his countdown. He said of the challenge, “This is by far the creepiest Ryan Dunn stunt ever. And I don’t think a lot of people saw it, because we filmed it for an episode of “Viva La Bam” and MTV said it was too repetitive for kids. do.” There are a few things about the draw that the network was likely aware of in terms of possible duplication by some curious viewers. 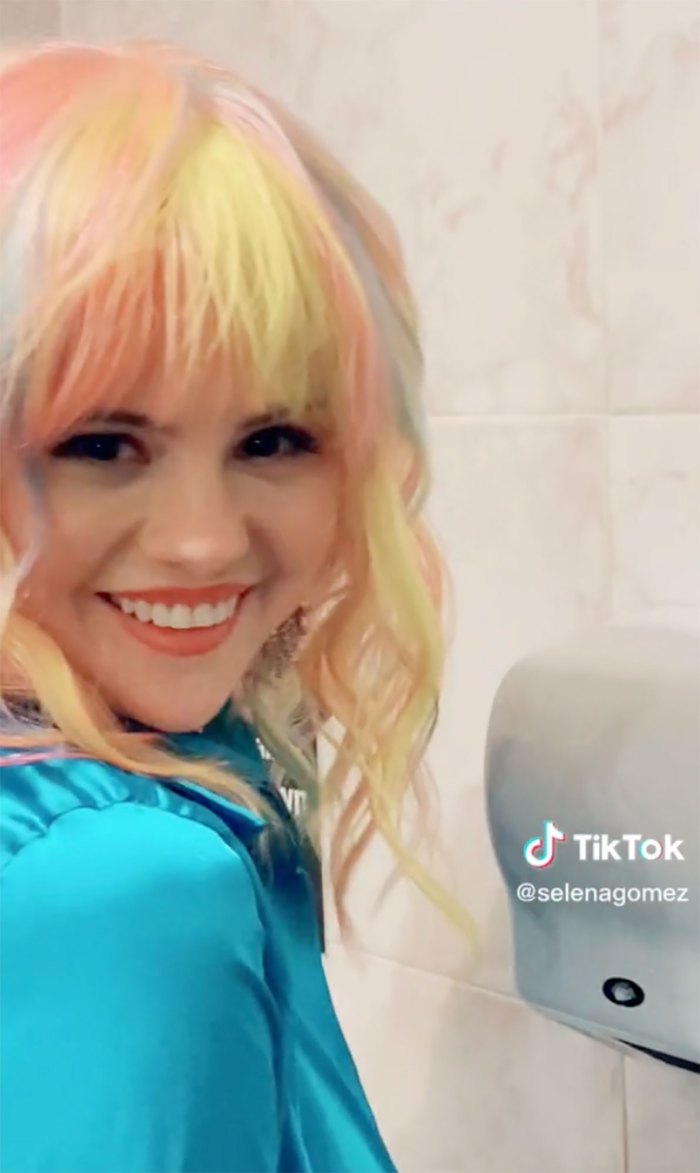 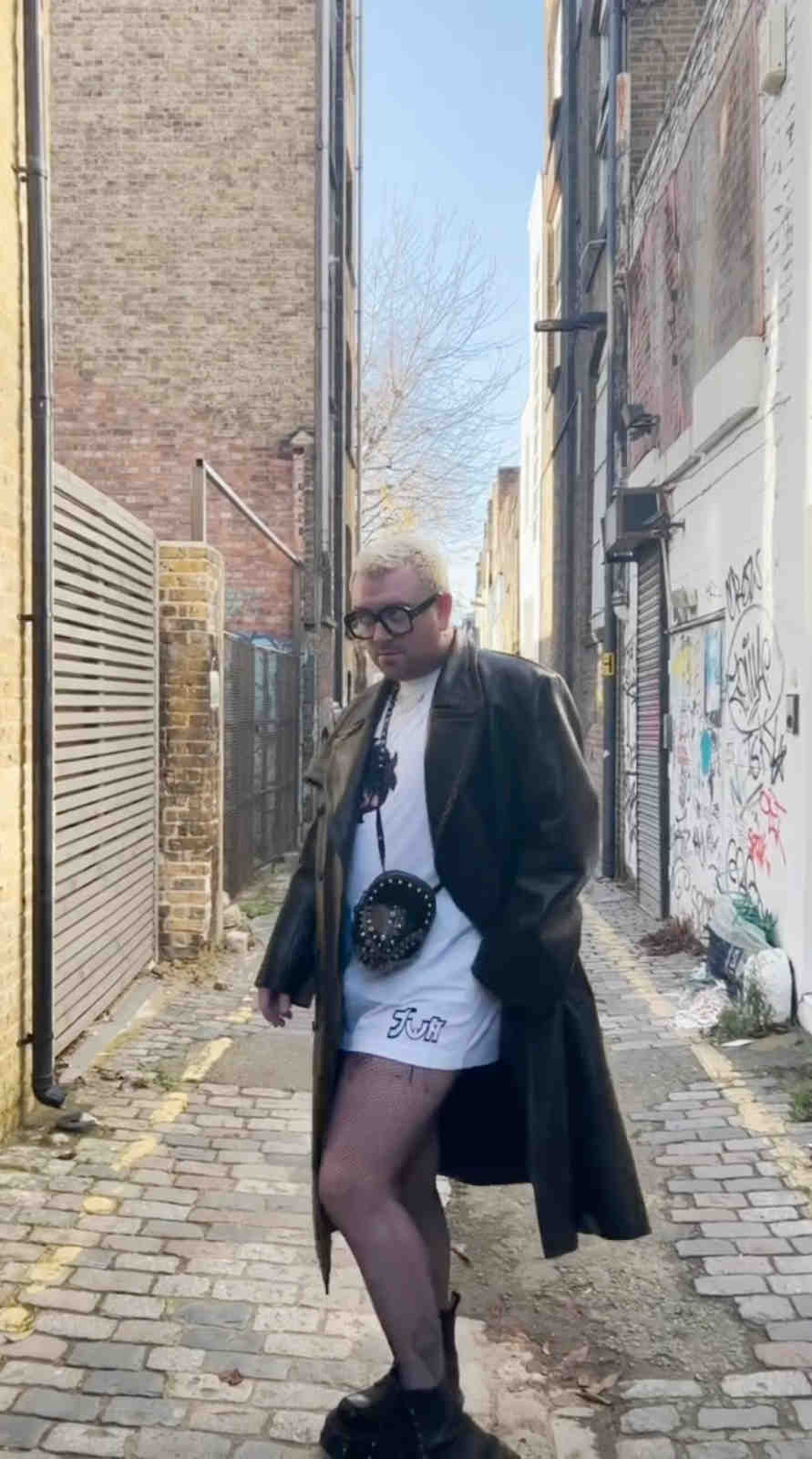