In a recent poll from Looper, 607 House of the Dragon fans from across the United States were asked which scene from the series is the hardest to watch – “Eymond Lost an Eye” won the poll with 28.83% of the vote. Other notable mentions in the poll include the stillbirth of Rhaenyra Targaryen (Emma D’Arcy), which received 26.36% of the vote, and the d*ath of Queen Emma (Sean Brooke) during her forced birth by caesarean section, which received 18.29% of the vote.

While it may surprise some fans that this moment has received more upvotes than the show’s numerous violent birth scenes, there’s no doubt that the mutilation of Aymond Targaryen (Leo Ashton) is one of the show’s most disturbing moments. In the scene in question, teenage Aymond is fighting his young nephews Luceris and Jakaris Velaryon (played by Harvey Sadler and Leo Hart, respectively) when Luceris (nicknamed “Luke”) pierces Aymond’s left eye with a dagger. As if watching a child who has lost an eye isn’t already cruel enough, perhaps even more disturbing are the fallout from this altercation, in which Queen Alycent Hightower furiously tries to cut out Luke’s eye as compensation for her son’s injury.

The whole ordeal is so uncomfortable that it’s understandable that fans say this is the most difficult scene in the entire series, not only because of the gory nature of Aymond’s injury, but also because of the violent family fights that followed. 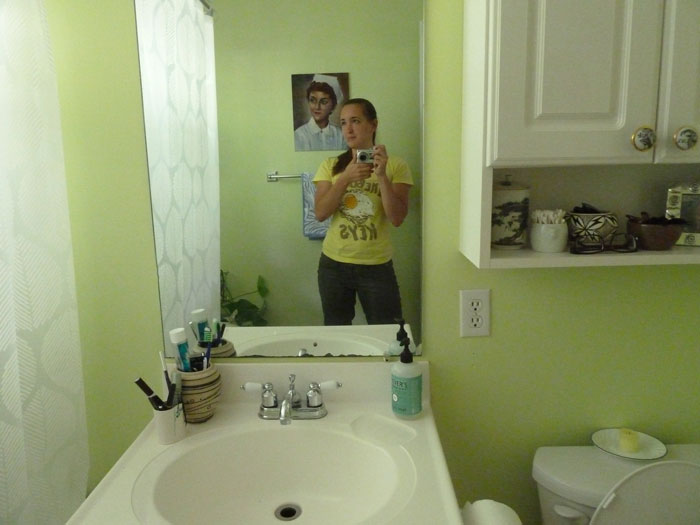