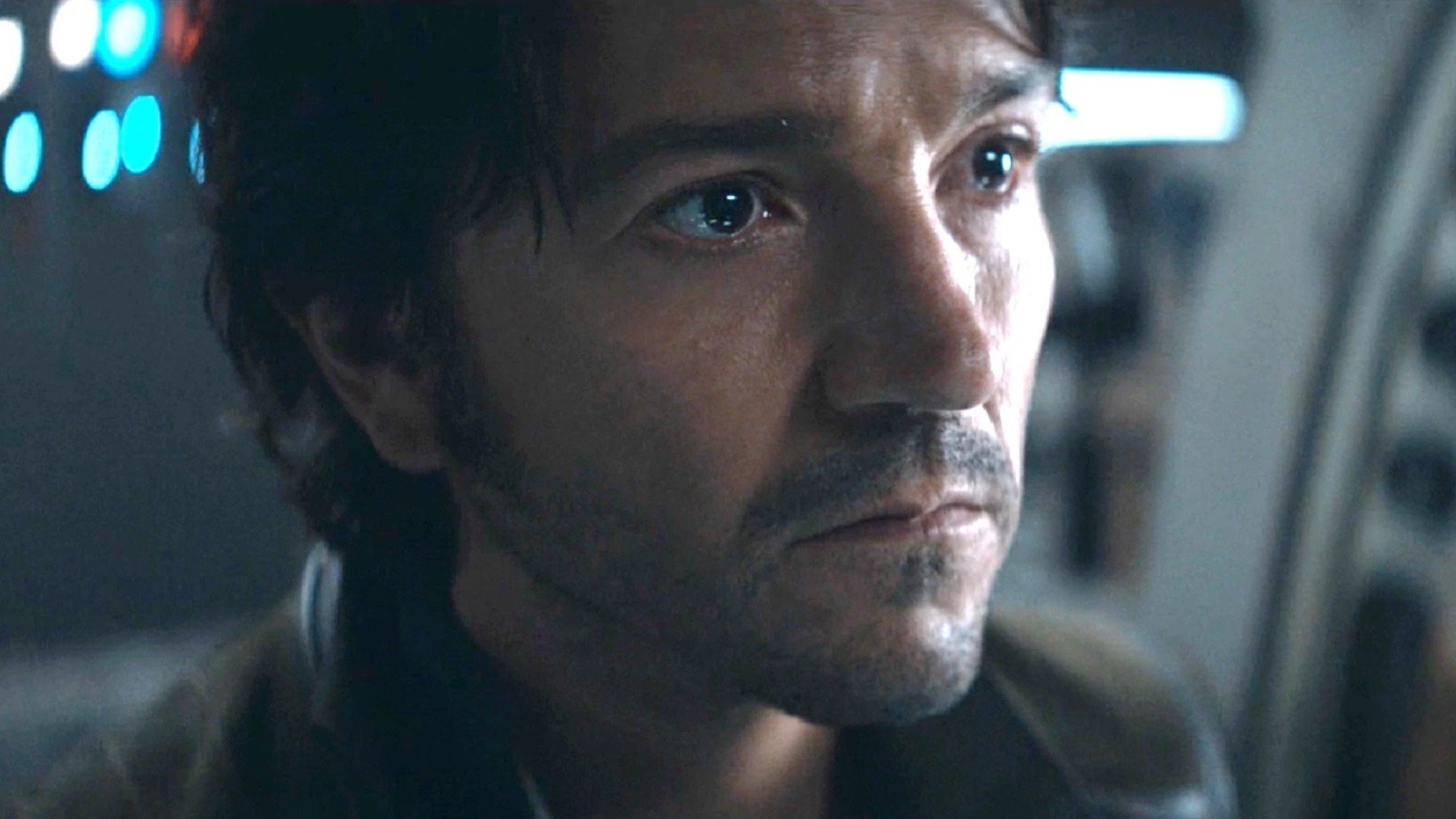 Even quotes from one word can be filled with several semantic layers. In episode 6 “The Eye”, Cassian (still known as Clem), Vel, Skin, and Nemik make a daring escape from the Aldani garrison. As Cassian takes off in a stolen plane, one of the heavy pallets crushes the idealist Nemik. Imperial forces send three TIE fighters in pursuit. The dying rebel’s last word to his comrades: “Climb up!”

While this episode is rife with ironic and tragic word choices (earlier, Cassian tells a nervous Nemik that he’ll be asleep when it’s over), this relatively common saying is particularly significant. In context, an injured Nemic frantically yells at Cassian to get to a higher altitude so they can evade the TIE fighters and complete their task as intended. During training, the rebels dodged passing TIEs who swooped down to intimidate them. At that time, Nemik shared wisdom with Cassian. “Surprise from above is never as shocking as surprise from below.” He means it literally and figuratively. This is what K-2SO did when he yelled it at Cassian and Jean in Rogue One. It was also the droid’s dying word. As with Nemik, he did not live to see his mission succeed, but died hoping that it could be.

Andor’s creators use up and down imagery throughout the series. There is a stepladder in the tower where Bix communicates with Luten. The prisoners of Narkin 5 are ordered to rise to escape, after which Cassian and Melshi must climb a cliff to continue their long journey to freedom.