KK Palmer took over. Saturday Night Live stage and made some surprising revelations. The first-time host was hosting an all-natural NBC sketch show talking about her accomplishments throughout the year and, most importantly, that it was the season of the Saggitarius.

Palmer went on reminiscing about his time. Aqeela and Mukhi In 2006, when she was just 9 years old, she was sharing scenes with Laurence Fishburne, who yelled at her during filming.

“It was a great experience. I had a lot of fun, except when I got yelled at by Laurence Fishburne,” he said. “We were doing a dramatic scene and I started laughing at one of his **. ”

Palmer continued, “I had a good reason. Just imagine. I’m a little kid watching a 40-year-old man cry to me about winning a national spelling bee. It was thrilling, but when I started laughing so he read me for sh*t. He was like, ‘You can’t do that. Real actors don’t do that.'”

However, Palmer said her mother “went on her” and started yelling at Fishburne, defending her child.

“It was a good time,” Palmer added. “And I honestly appreciate that he did. Even though it was intense, it taught me to be a professional in real time.

Palmer then addressed the rumors about her being pregnant.

“And I want to set the record straight… I am!” She said opening her coat and revealing her baby bump.

“Although I have to say it’s bad when people spread rumors about you on the internet, it’s even worse when they’re true. I’m trying really hard to keep it on the down low. was,” she added. “It’s the greatest blessing and I’m so excited, I’m going to be a mother.” 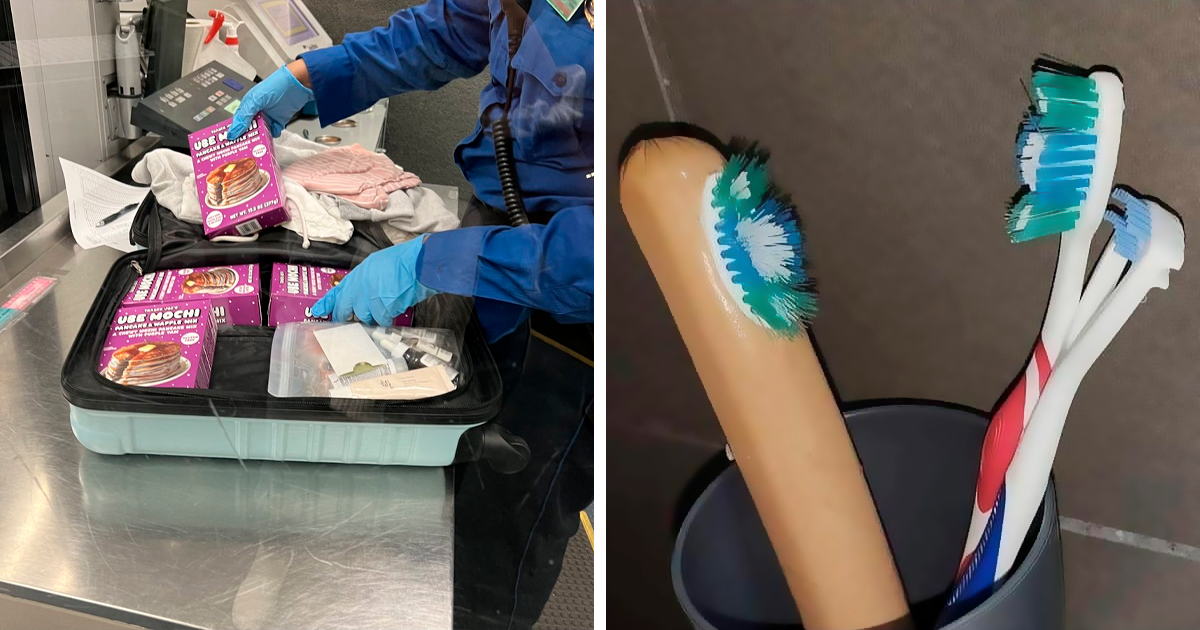 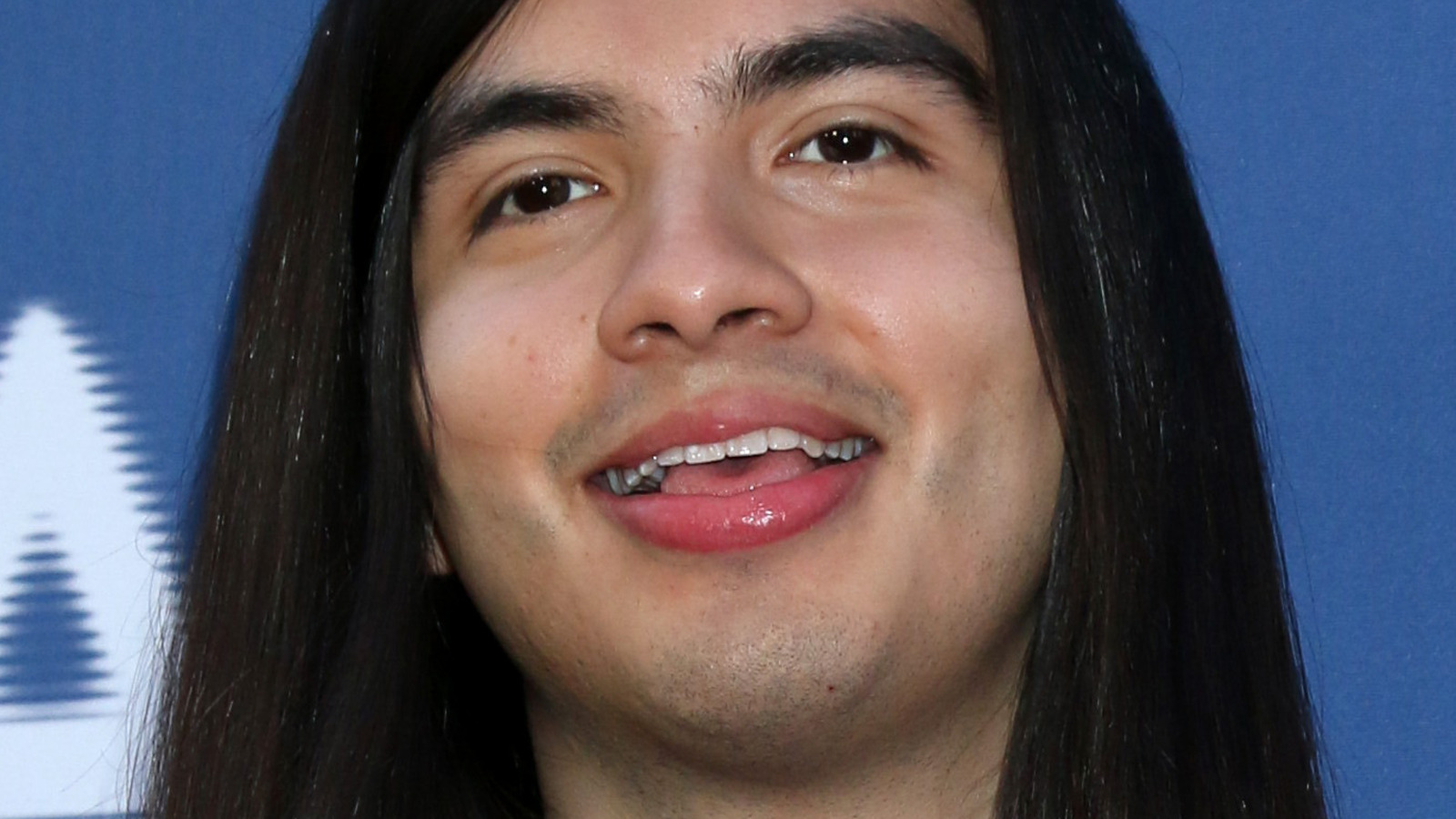