In an appearance on “The Tonight Show Starring Jimmy Fallon” Jesse Eisenberg spoke about his first meeting with Claire Danes long before they shared a screen in Fleischman in Distress. “I met her probably 15 years ago. She doesn’t remember anything about it, and that’s the impression I usually make on people, but especially in this case,” Eisenberg said casually.

The actor joined his then-girlfriend, now wife, at a charity event. “I just got really high because I knew it would be boring,” he admitted. “There I separated from her, and in the end I spoke with this woman. We went to the same high school and she said she was an actress and she went to Yale. And I just thought, “Oh my God, this is the coolest person I’ve ever met in my life.” I told her this.” Eisenberg shared the conversation with his partner, not bothering to hide how amazed he was. “I went up to my wife and said, “Honey, I think I just met my soul mate. I met this amazing woman.” And I pointed to the woman I wanted to be my soul mate, and Anna, my wife, she said, “That’s Claire Danes, you idiot. Good luck”.

The star power of the Danes may have been evident that night, but the feeling was not mutual. “[Claire] “I didn’t remember the greatest day of my life,” Eisenberg told Fallon. Luckily, Danes seems to have more respect for his co-star now. “I love working with Jessie,” she said. New York Times. “He’s very gifted, very real and deeply, almost pathologically generous – really, really.” 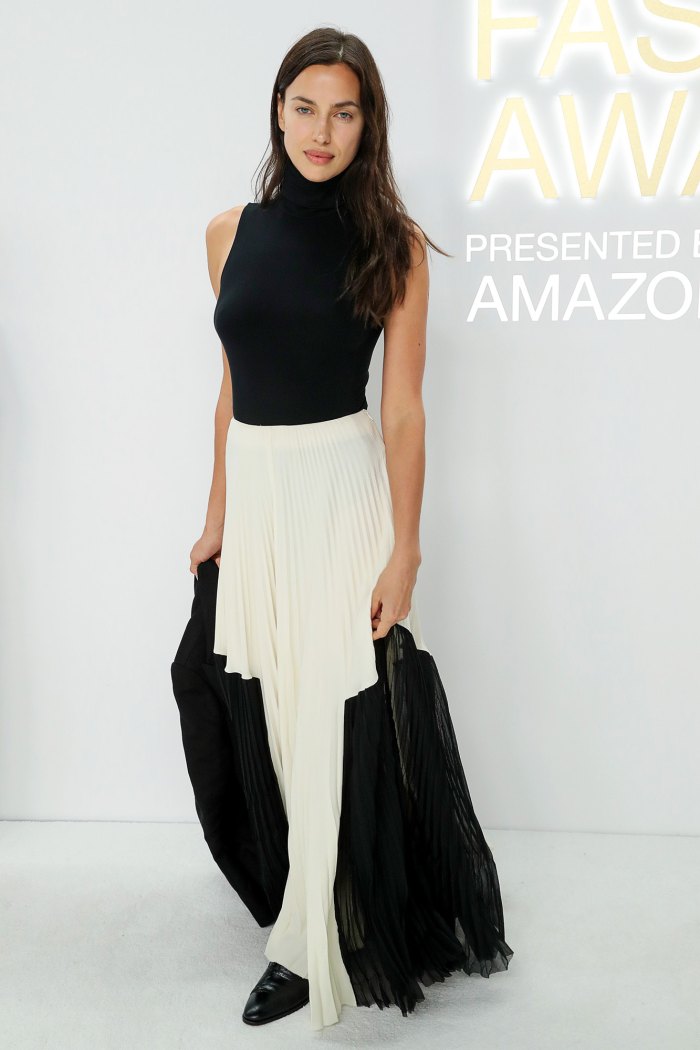 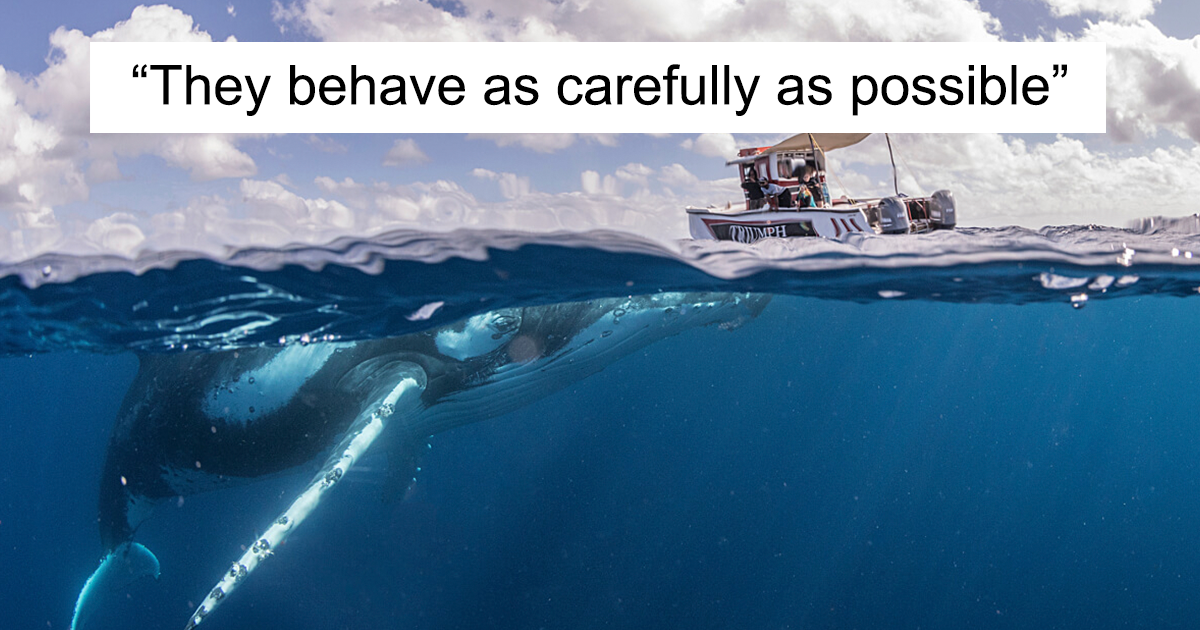