This source Hollywood Reporterwhich has a big story about the future of the DC Comics Expanded Universe, a future that reportedly no longer includes Wonder Woman 3, at least not in the incarnation previously developed by director Patty Jenkins.

But hidden in the article is perhaps a more interesting fact about Jason Momoa, who is set to return as Aquaman in the upcoming Aquaman and the Lost Kingdom. “In one scenario,” the article states, “Momoa may say goodbye to Aquaman after this movie to take up the Lobo mantle, as sources say DC’s new management is interested in Momoa staying on board to helm another DC franchise, even if its time since Aquaman is determined to get up.

An obvious guess for what this franchise will be is Lobo, who is exactly the kind of witty anti-hero that James Gunn has shown affection for in projects like The Suicide Squad and Marvel’s Guardians of the Galaxy movies.

It remains to be seen if Momoa as Lobo will actually see the light of day, but it looks like the scale of the possibility is growing at a promising rate! 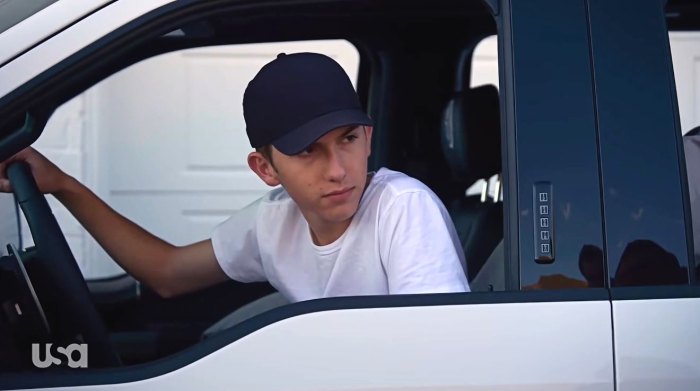 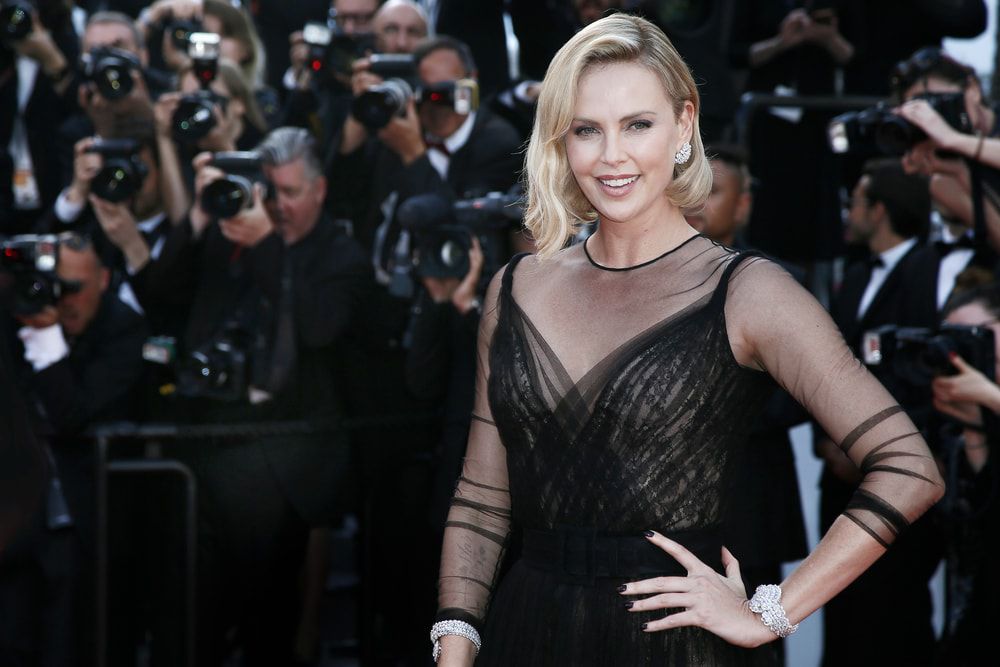