Summarizing the most iconic roles of his career in an interview gq, James McAvoy explained that he still considers X-Men: First Class to be his favorite film in the X-Men franchise, although he feels that his work on X-Men: Days of Future Past was far more rewarding.

“First Class is probably my favorite movie,” McAvoy said. “But in terms of what I had to do as an actor, I would say Days of Future Past was probably the hardest, most interesting experience I had as an actor in the X-Men films. Even though McAvoy clarifies that First Class remains his favorite X-Men movie, it certainly shows that he has a special reverence for the work he did on Days of Future Past – film, which is still in second place. critical rating of all X-Men films on rotten tomatoesright next to Logan.

In addition to his apparent love for the two films, McAvoy also praised his X-Men co-stars, saying that they are still “relatively in contact” with each other despite this iteration of the X-Men finally being in the end. Either way, McAvoy’s comments make it clear that he still deeply respects both X-Men: First Class and X-Men: Days of Future Past, albeit for different reasons. 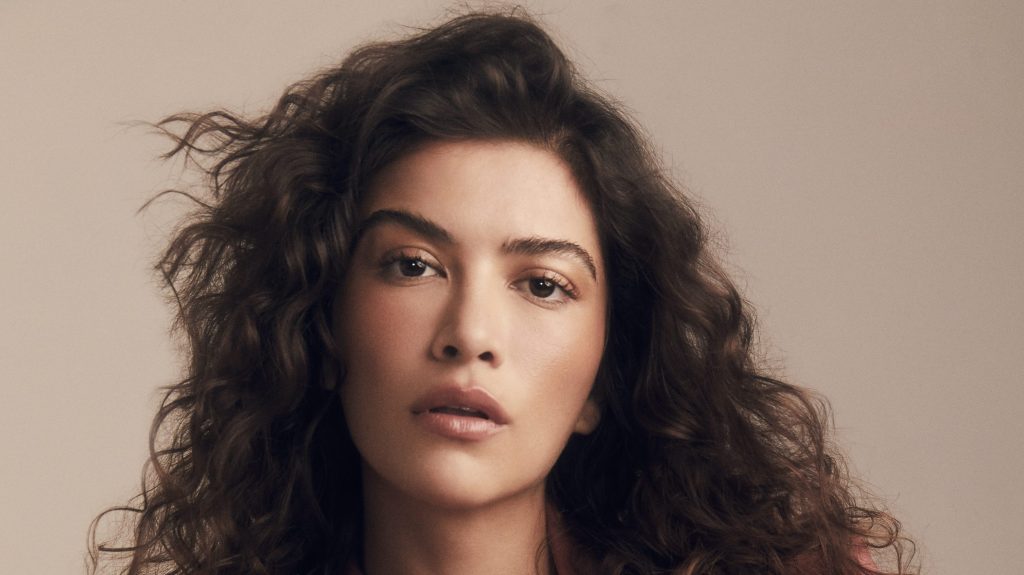 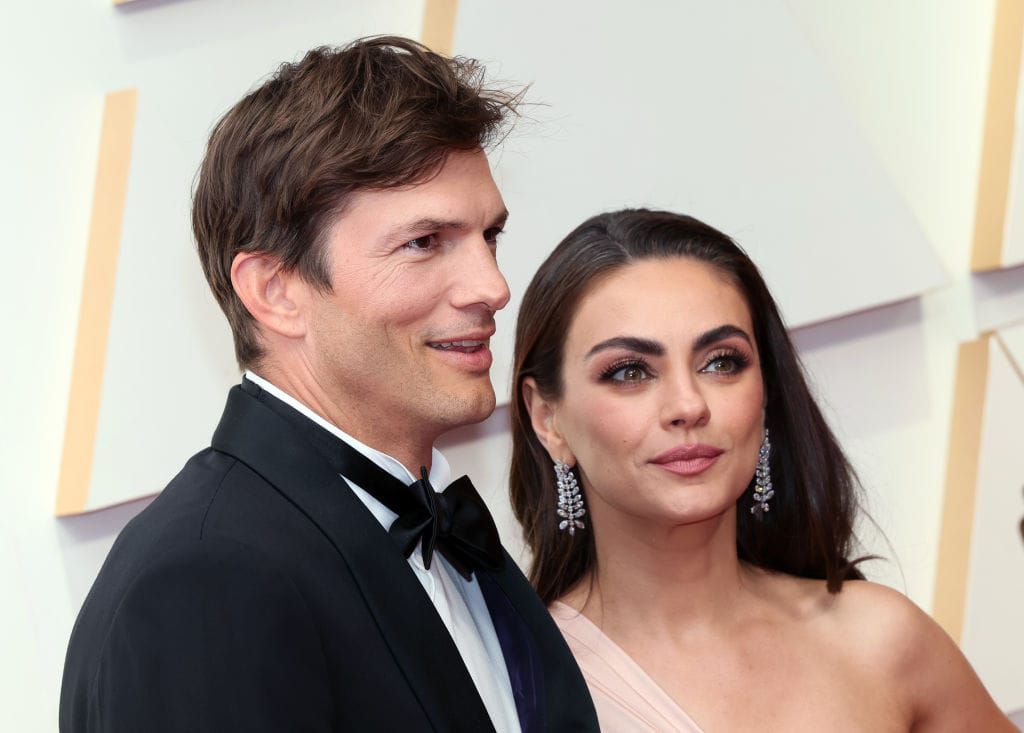