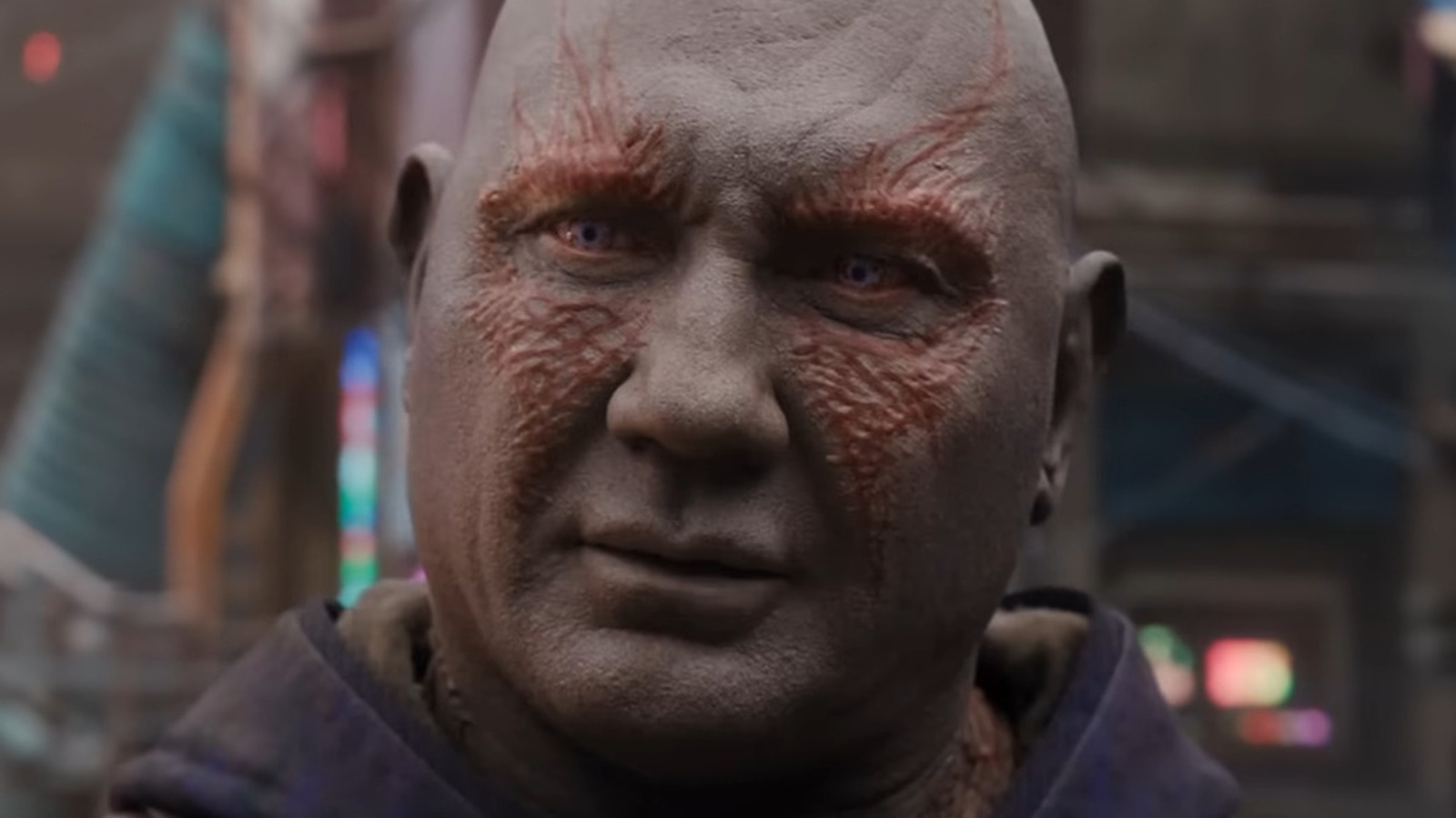 One of the most prominent references to Marvel’s main competitor, DC, comes after Drax (Dave Bautista) and Mantis (Pom Klementieff) manage to kidnap Kevin Bacon, only to realize he’s not the hero they thought he was, but simply an actor who plays a heroic role. characters. Bacon, realizing that his captors are disappointed, speaks in a British accent and pretends to be a World War II fighter pilot. Mantis insists that he use his own voice, at which point he oddly decides to put on the persona of a character that Bacon has never played before, announcing “Hi, I’m Batman. Hi, I’m Bruce Wayne.”

Like many directors, James Gunn loves to reuse the same actors he used before as he has good reason to trust them again. In the Guardians of the Galaxy holiday special, actor Tinashe Kayese makes a small cameo appearance as Officer Fitzgibbon. Kajese previously played A.R.G.U.S. agent and Suicide Squad support officer Flo Crowley in Gunn’s Suicide Squad. Similarly, German comedian Flula Borg has a cameo as a bartender in the special. Borg also played Javelin, a member of the doomed first wave of cannon fodder characters, in Suicide Squad. Also, after Drax and Mantis receive a copy of the Map to the Stars, which lists the addresses of several celebrities, an animation shows them going to the homes of those celebrities on the map. Celebrities featured include Suicide Squad stars Margot Robbie and John Cena, the latter of whom starred in Peacekeeper.

But for all of the DC Easter eggs in the special, you have to catch almost as many Disney and Marvel Easter eggs, especially in one scene.