In an interview with Collider, James Cameron spoke to the publication about the process of writing scripts for films, as well as what inspired him. Most revealing in the interview was the True Lies director’s revelation about the studio’s reaction to his script for Avatar 4. Explaining the process of waiting for a response to a script from 20th Century Studios, Cameron said the executives gave him three pages of notes with their thoughts on the story of Avatar: The Way of the Water, followed by one page of notes for the third film in the unfolding saga.

He then told the publication, “When I turned in the script for 4, the studio executive, the creative director of the films, emailed me saying, ‘Gosh.’ And I said: “Well, where are the notes?” And she said, “These are records.” Because it’s kind of crazy in a good way, right?” The director then explained how he hopes to eventually make a fourth film, as only one more sequel is guaranteed after the second film. A lot hinges on the success of Avatar: The Way of Water, but perhaps Avatar 3 even more so, as the third installment will fully embellish the film series and turn it into a full-blown franchise, as Cameron suggests. 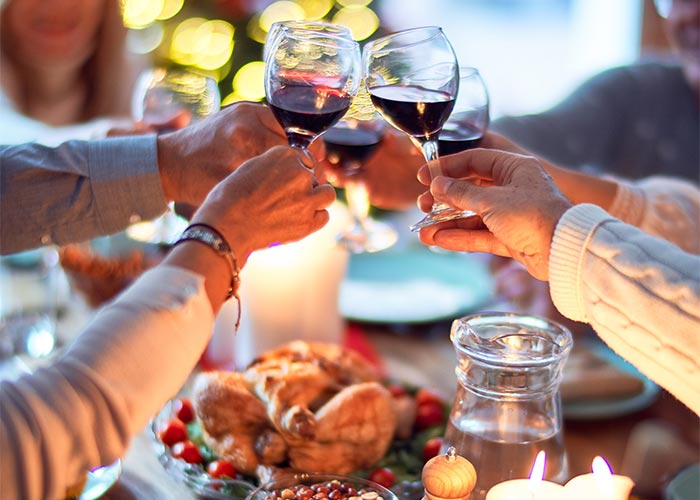 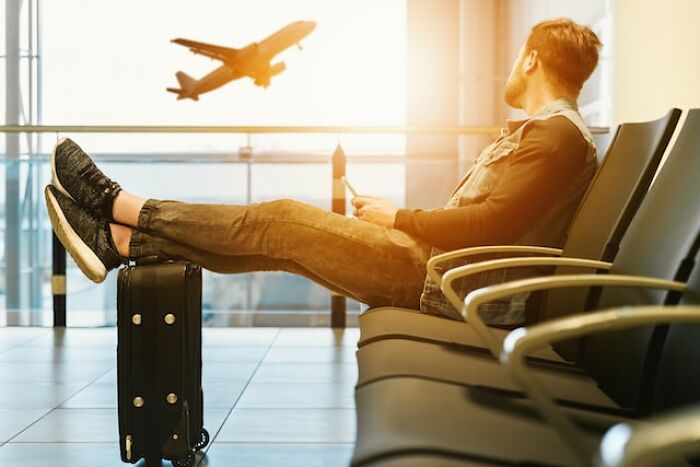