If Hollywood were to finally start making the Hanukkah movies that it has for so long displayed a complete lack of interest in production, these films wouldn’t have to feel like Christmas movies. Although both holidays fall around the same time of the year, they are not interchangeable and films about them are not needed either.

In truth, the cultural equivalence between Christmas and Hanukkah is somewhat artificial. Hanukkah is a relatively minor holiday in the Jewish calendar, commemorating a little-known military victory by the ancient Kingdom of Judah over the Seleucid Empire, which had invaded neighboring Syria. Although observed for 2,000 years, it rose to prominence among American Jewry in the second half of the 20th century because its themes of religious freedom and lack of dietary restrictions made it a desirable commercial alternative to Christmas hegemony (via Luck).

If Hollywood were to use the true meaning of Hanukkah to create future films, then such projects should not compete with Christmas films at the box office. Instead, they can be a genre in their own right. They may have taken the form of historical war epics in the Gladiator style. They could only touch on Jewish issues of identity and existentialism. For a family dinner, we could have romantic comedies that start with sweet encounters at the kosher market. And we won’t be the first to offer an animated adaptation of the beloved children’s book Herschel and the Hanukkah Goblins.

Undoubtedly, these films will appeal to a much wider audience than Jews alone. But we’ll never know for sure until the movie industry spins the dreidels of fate and makes them a reality. 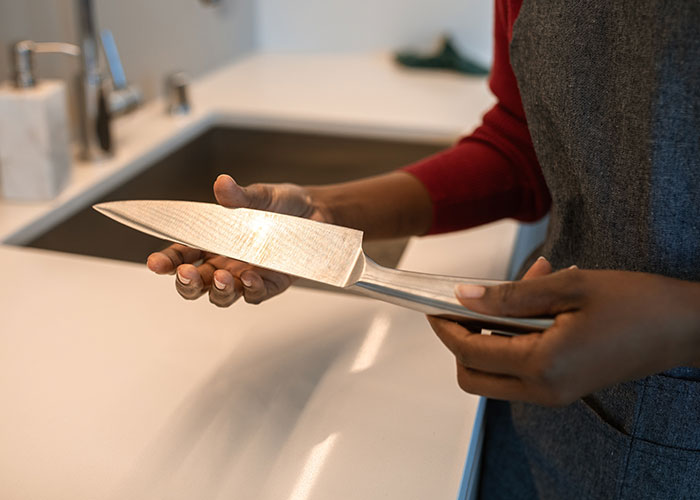 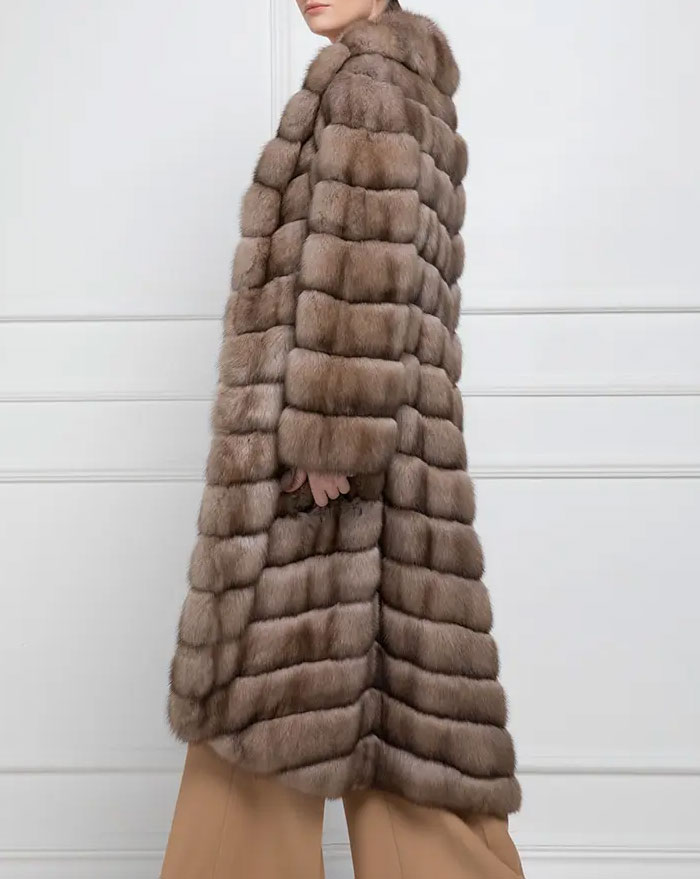