The story that Dan Conner refers to in this episode is definitely a real – and very tragic – story. He most likely means Timothy Treadwell, a documentary filmmaker and naturalist who adored grizzly bears and spent most of his time in Alaska living among them and other animals. Treadwell, who founded the bear protection organization Grizzly People, was eaten alive by a bear in Alaska’s Katmai National Park around October 5, 2003, in an att*ck that was recorded on an audio cassette. His girlfriend Amy Hugenar was also killed. Subsequently, the bear was killed and an autopsy was performed, during which human remains and pieces of clothing were found in his stomach (via Wolfsongnews).

Treadwell, who appeared on numerous talk shows before his d*ath and published a book titled Among the Grizzlies: Life with Wild Bears in Alaska, was criticized by both local park officials and other naturalists for his tendency to humanize the bears he studied. , and getting too close to your subjects physically (according to Reader’s Digest). His tragic story is captured by director Werner Herzog in the documentary “Grizzly Man”. If you’re interested in learning about Treadwell’s real-life suffering, the film is available at Tooby at the time of publication. 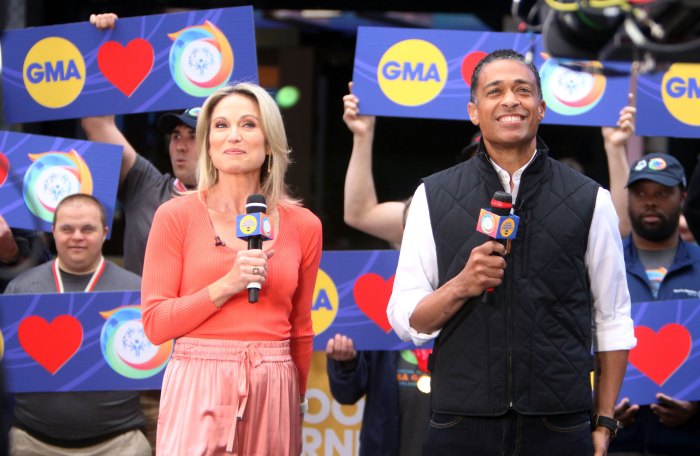