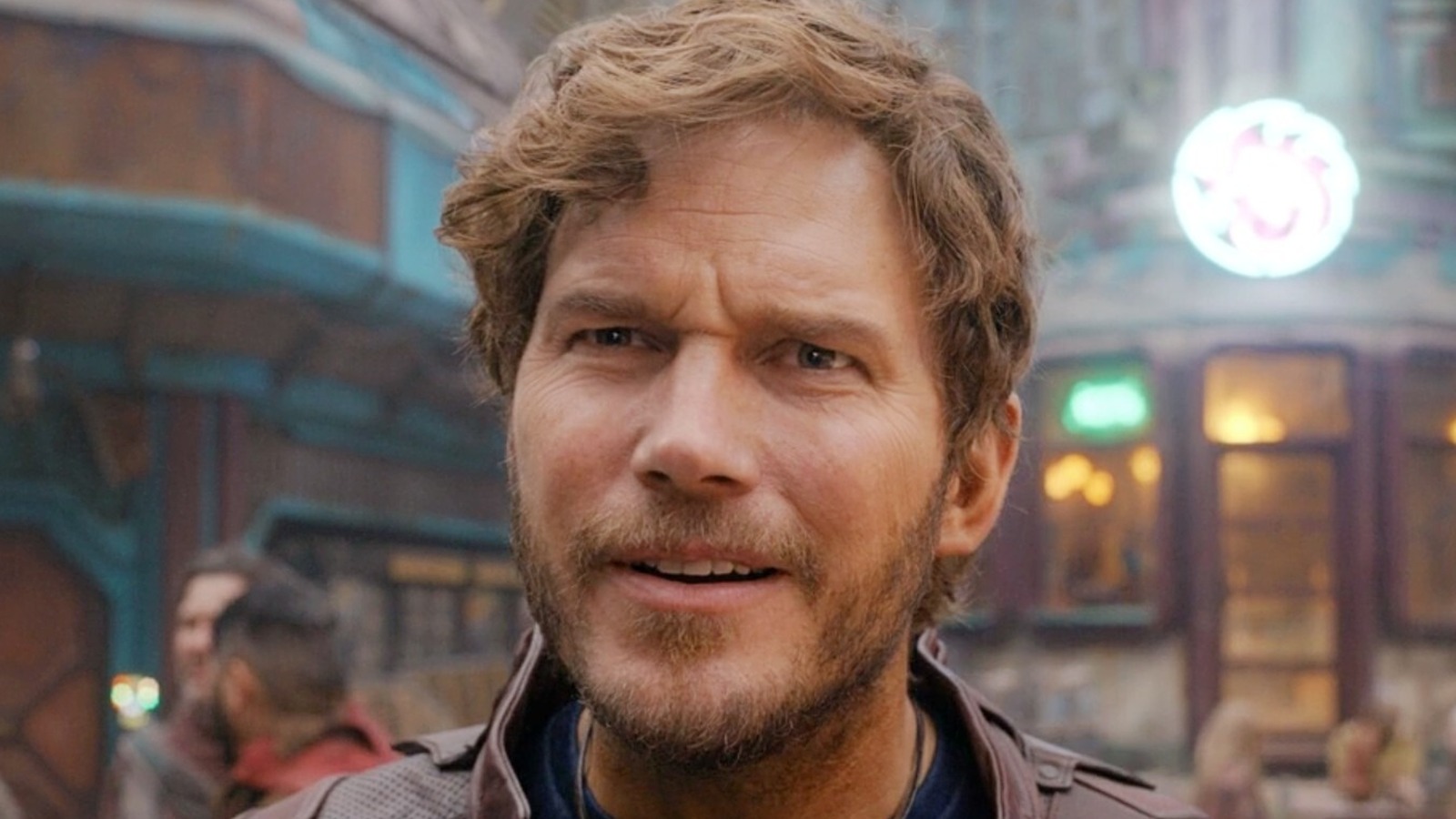 Twitter users who watched the Guardians of the Galaxy holiday special have a lot of good things to say about it. Many of them were extremely moved by the touching, humorous look at the Guardians’ attempts to make sense of the holiday, which almost none of them understand, just to make one of them feel a little better. The combination of a touching idea and excellent ex*cution captivated many fans, and they were quick to share their thoughts.

“This is my favorite new holiday special!” @weird thread wrote. “Guardians of the Galaxy Holiday Edition was so exciting. These guys really got me into the MCU and seeing something so adorable and cute 8 years later is so important to me. I love them so much.” @bescarspeed analyzed the viewing experience.

Meanwhile, some viewers took notice of the special’s beautiful visuals and compared it favorably to other MCU titles. “How is it that the Guardians of the Galaxy Holiday Edition looks better than 70% of their films and is one of their greatest projects?” @mysterirfan asked.

Others peppered their praise for the special’s overall quality with special nods to newly appointed Guardian Cosmo, space dog (voiced by Maria Bakalova) and MCU debutant Kevin Bacon, who plays himself. “It’s so nice to have Gunn back as a writer and director. Besides, Cosmo is so adorable! I can’t wait to see her more!” @Daniboi03 analyzed. “The New Best Guardian Character” @NickTweetsALot wrote about Cosmo, and @Horizonter suggested that every future holiday issue would benefit from Bacon’s appearance. 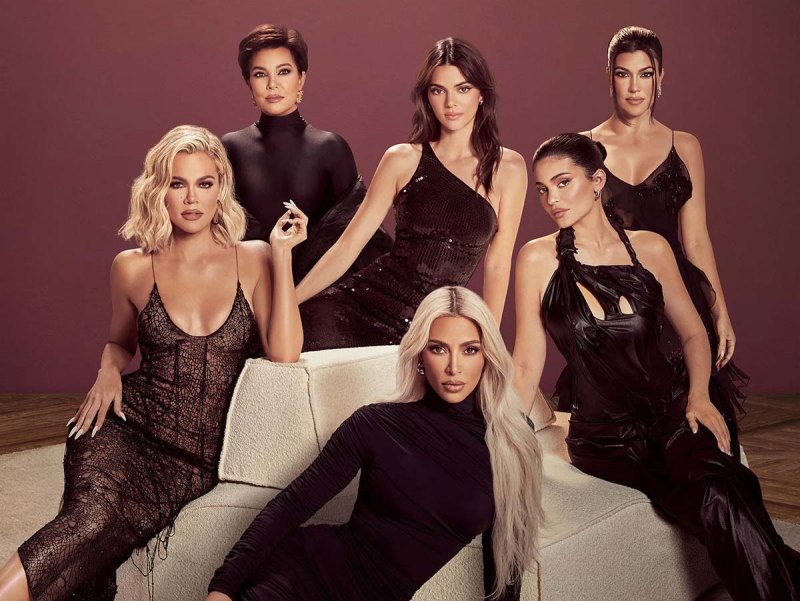 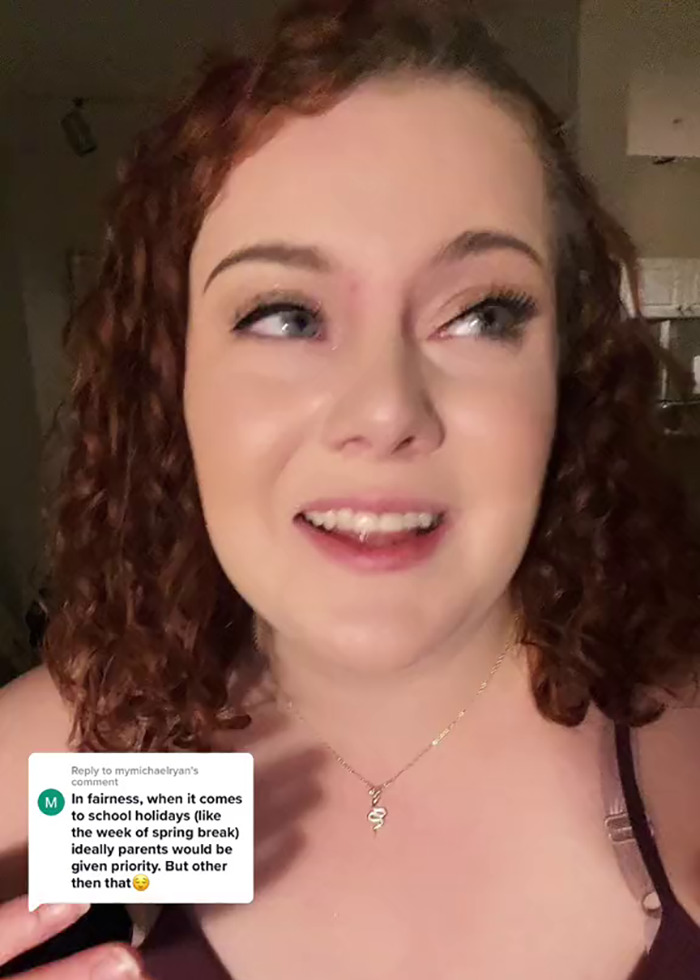