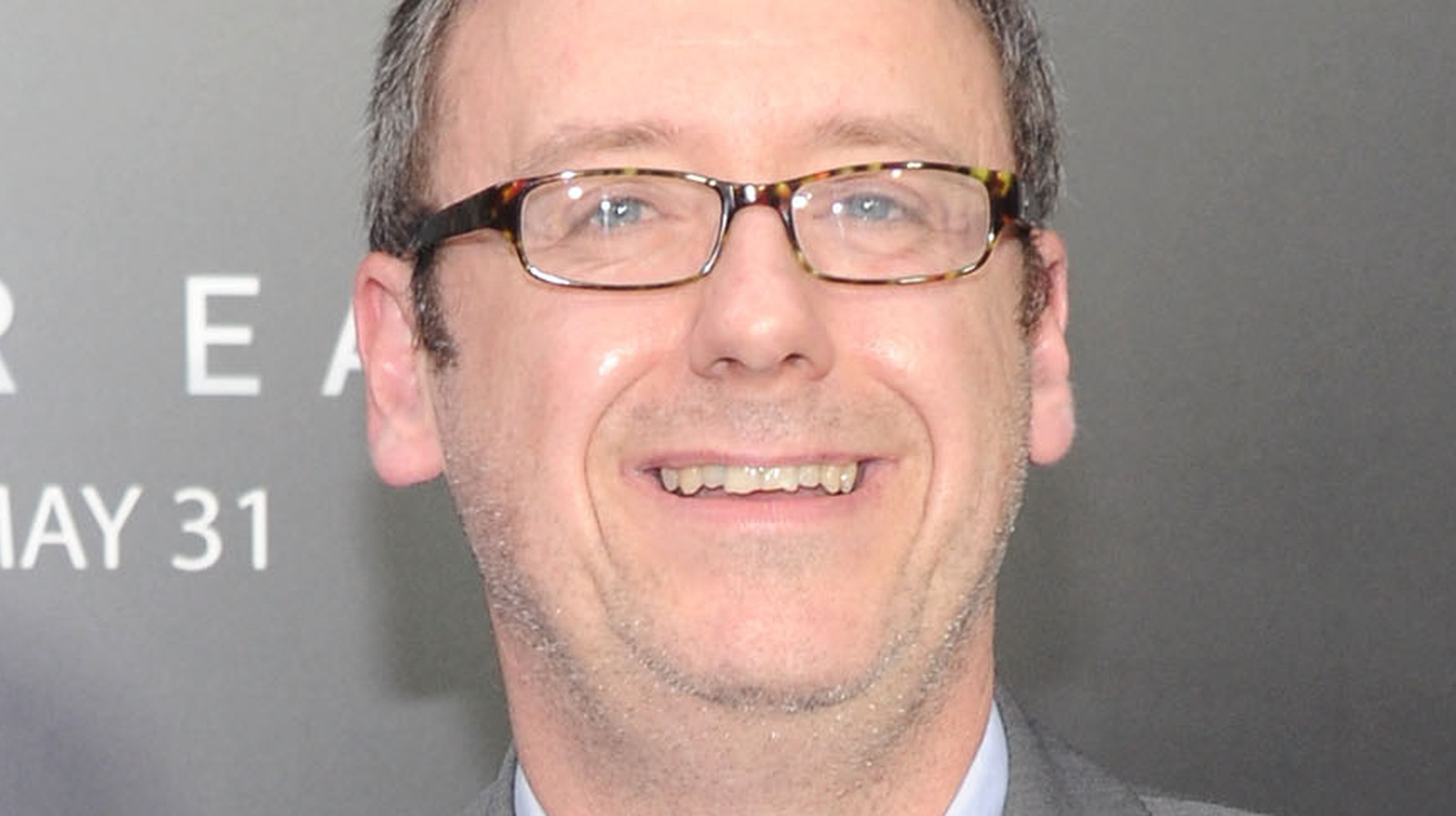 The day the Andor season 1 finale aired on Disney+, Gary Whitta tweeted to share his and Chris Weitz’s concept for the Rogue One companion series. “Chris Weitz and I had a cool idea for a TV show about a Mossad-style rebel team hunting down Imperial war criminals who fled and disappeared after the fall of the Empire. tweet, sadly noting that the concept didn’t get very far. However, judging by the positive responses under this post, many Star Wars fans would love to see this idea come to fruition in one form or another.

The time period between Star Wars Episode VI – Return of the Jedi and Star Wars Episode VII – The Force Awakens is one that has been thoroughly researched over the past few years. 2017’s Star Wars Battlefront II touched on it throughout its campaign, The Mandalorian and The Book of Boba Fett take place in that range, and comics like Star Wars: The Rise of Kylo Ren epitomize this era as well. outside. However, given the wide scope of Star Wars, it goes without saying that if Disney and Lucasfilm ever wanted to turn the Whitta and Weitz story into a full-fledged series, they could do so without violating existing canon.

While it’s unlikely that Gary Whitta and Chris Weitz’ show about a team of rebels looking for Imperial war criminals will ever be made, it’s at least a cool idea to think about.