Apple TV+ has unveiled the first look at the new series. Hello tomorrow!Starring and executive produced by Billy Crudup And The last thing he told me was, starring and epitomized by Jennifer Garner, and revealed a season 2 premiere date. Shamigadon!.

The streaming network has set Friday, April 7 for the Season 2 premiere. Shamigadon!

The series is produced by Universal Television, a division of Universal Studios Group and Broadway Video.

We’re getting our first look at some of the first images (see below) from Jennifer Garner’s new series. The last thing he told me.

Created and adapted by Laura Deo, along with series co-creator and Academy Award winner Josh Singer, The last thing he told me follows Hannah (played by Garner), a woman who must bond with her sixteen-year-old stepdaughter Bailey (played by Angora Rice) in order to discover the truth that her husband is a mysterious Why has it disappeared?

Dave and Singer serve as executive producers alongside Garner and Hello Sunshine’s Reese Witherspoon and Lauren Neustadter. The series is produced for Apple by Hello Sunshine, which optioned the book by author Laura Dewey and worked with 20th Television as a studio on the project.

The Last Thing He Told Me premieres globally with the first two episodes of the seven-part series on Apple TV+ on Friday, April 14, with new episodes every Friday thereafter.

Apple TV+ also released a trailer for the drama. Hello tomorrow!starring and executive produced by Crudup.

Set in a retro-futuristic world.Hello tomorrow! Centers around a group of traveling salesmen who hawk lunar timeshares. Crudup stars as Jack, a salesman with great talent and ambition, whose unwavering belief in a brighter tomorrow inspires his co-workers, reviving his desperate customers, but he is dangerously trapped in the dream. Threatens to lose what sustains it.

Hello tomorrow! With the first three episodes premiering globally on Friday, February 17, followed by a new episode weekly, every Friday through April 7.

Watch the trailer for Hello tomorrow! And check out the first look photos The last thing he told me below: 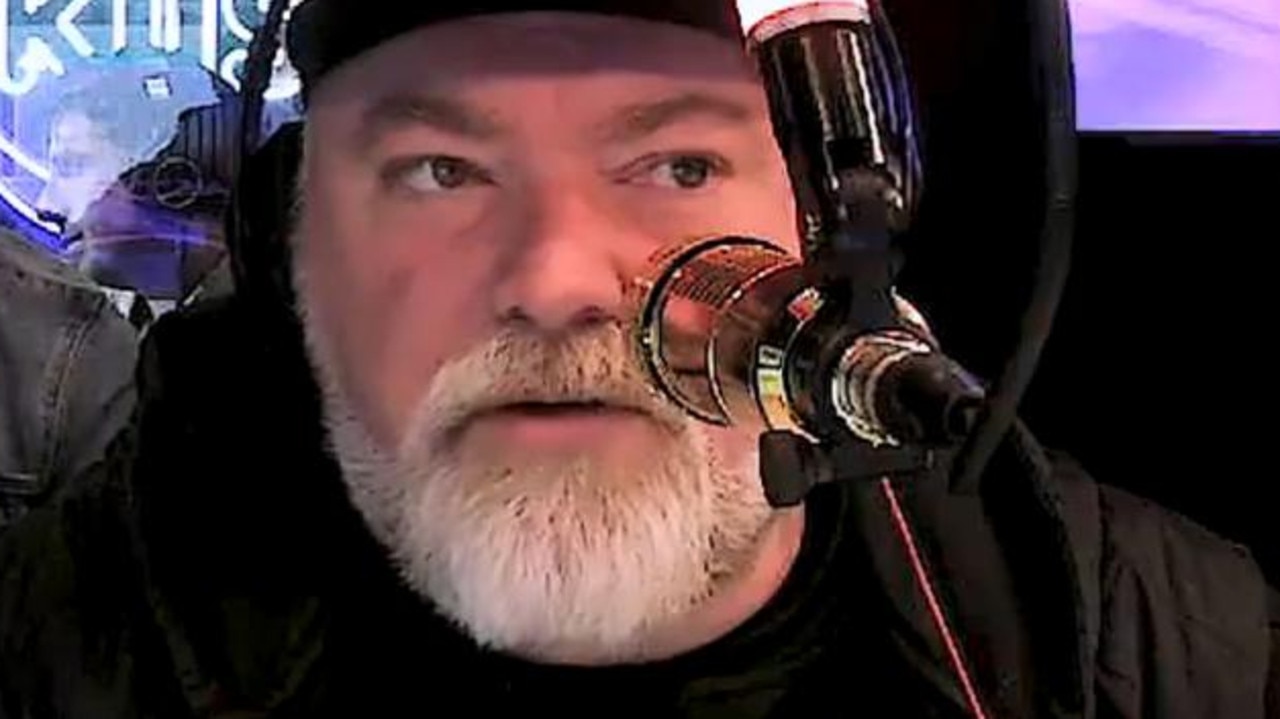 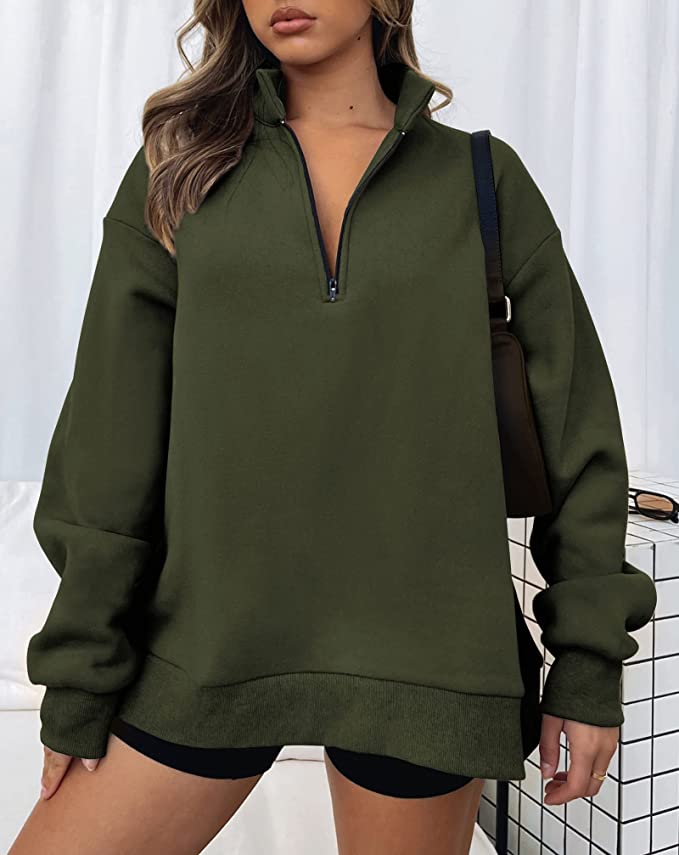