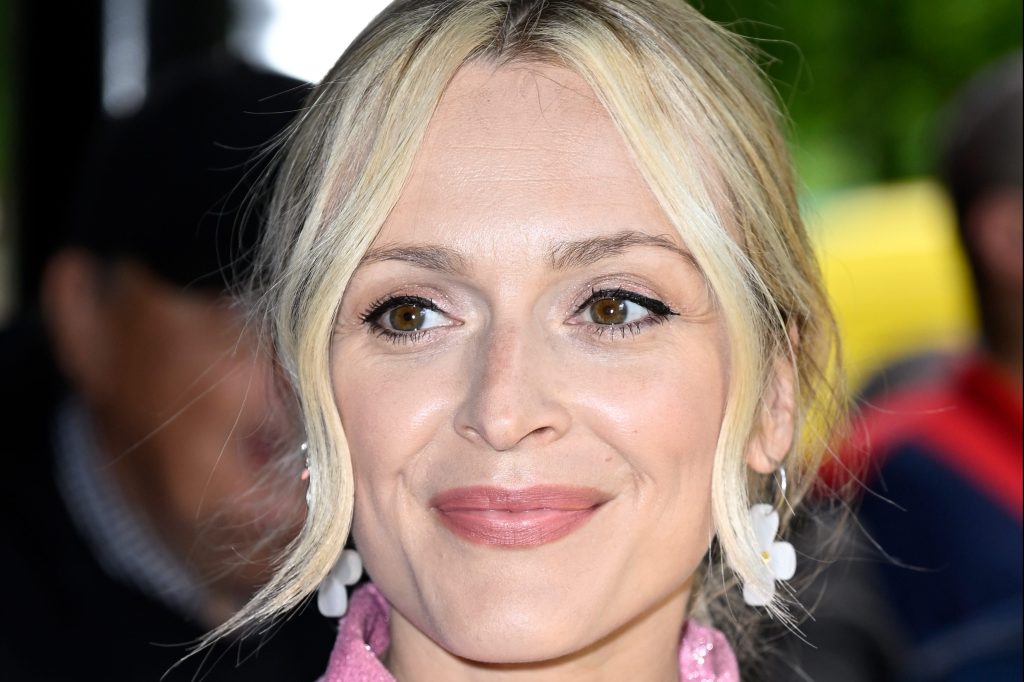 British presenter Fearne Cotton is producing a Sky Kids drama as the channel launches ad-free on linear TV, going in the opposite direction to the BBC’s old children’s rival CBBC, which will soon be online-only. Will be. The Sky Kids Channel will roll out in February as a 24-hour channel on Sky linear TV, including original content produced by Cotton-exec. My friend MistyFollowing a dynamic character set out to develop emotional resilience in children. Misty surprises a group of children on the show with magical spells, helping them cope with both good and bad feelings by providing a series of tips and practical exercises to help them through difficult situations. . Cotton has presented on the likes of CBBC, GMTV and CITV as well. Top of the Pops And Celebrity Juice. The show will feature new originals. Ready, Eddie, go! Led by an autistic character, and a dinosaur show. Dino Club. Sky Kids is currently available to watch on demand and via the Sky Kids app in partnership with the likes of Cartoon Network and Nickelodeon. The move comes as the BBC’s children’s channel CBBC prepares to go in the opposite direction and go online only, although pre-school CBBBs remain linear.

See No Evil Producer Sloan Media has acquired the rights to Sean Hamill’s debut novel. The Cosmology of Monsters As “elevated” family drama. The book will be adapted into an eight-part series, following the Turner family who run an immersive haunted house experience but realize real monsters are at their doorstep. Caitlin D. Fryers (Vionna Earp, Private Eyes) is the creator and executive producer and will work on development with Salon’s SVP, scripted content, Melissa Williamson. Blue Ant Media-owned Salon’s Michael Cote and author Hamill are also EPs. The Friars are represented by Meridian Artists.

Lenny Abrahamson and Trish Long join the DIFF board.

The Dublin International Film Festival (DIFF) has appointed Walt Disney Studios Ireland Vice President and General Manager Ireland Trish Long and Oscar nominee Lenny Abrahamson to its board. “Both bring a wealth of experience and significant skills to bear and will be invaluable additions to our existing team,” said festival director Greene Humphreys. Abrahamson, whose characteristic The room Brie Larson, who was nominated in four Oscar categories in 2016 and won Best Actress, has been a regular at the festival for years. Its a psychological thriller little stranger Showed there in 2018, and has also hosted interviews with international guests including Mike Lee. “I look forward to supporting Gráinne and the entire team as they continue to provide Dublin audiences with the best of Irish and world cinema,” said the director. Other current board members include Elaine Gill (Deputy Chair), Aidan Green, Nessa Hardiman, Ruth Hunter, Louise Kelly, Lawrence Mackin, Ola Majikodenmi, Ronan Murphy, Bashir Otokoya and Paula Woods.