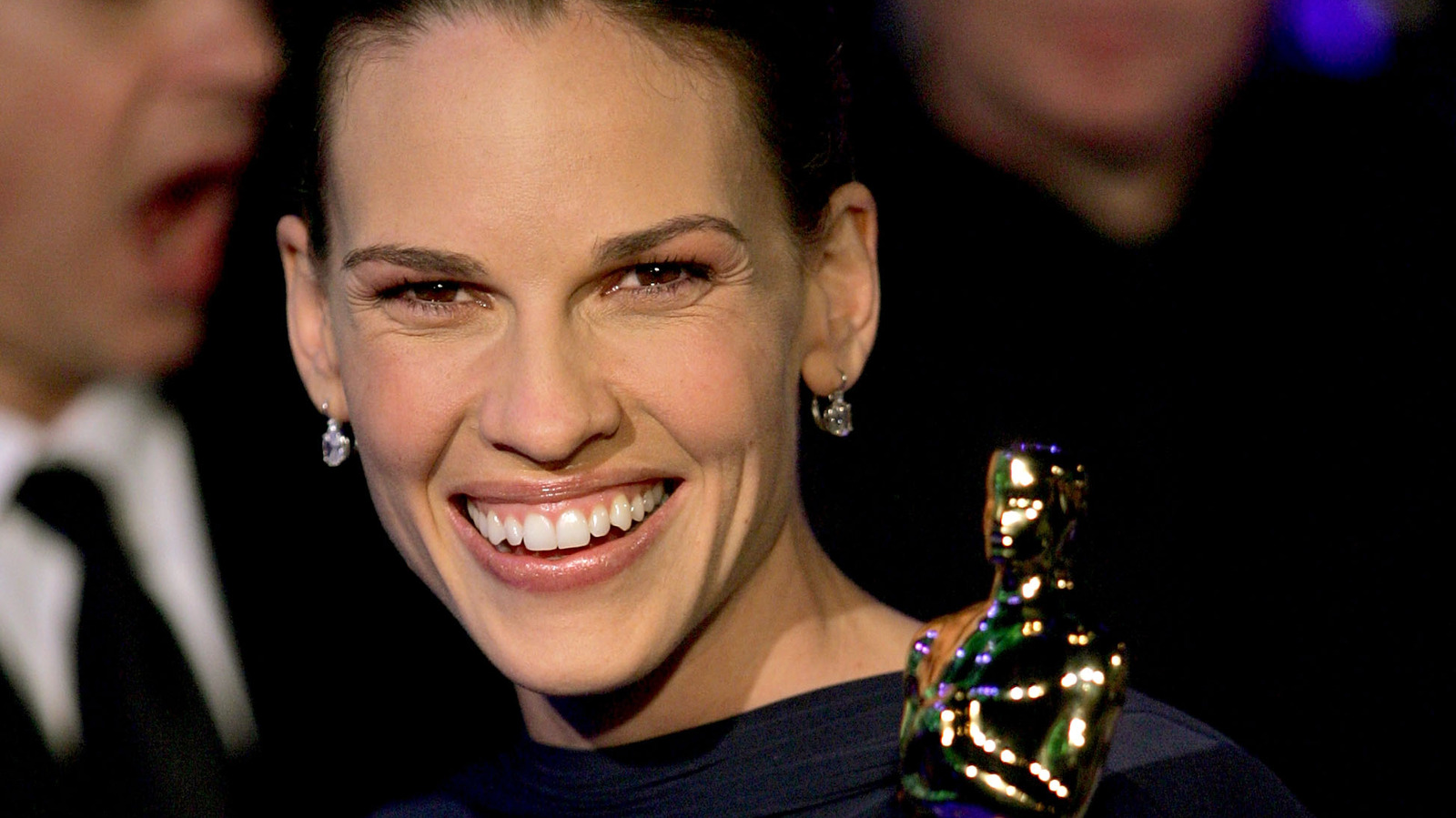 Paul Haggis’ script for Million Dollar Baby is based on a couple of short stories from Rope Burns: Stories from the Corner, written by Jerry Boyd under the pseudonym FX Toole in 2000. Boyd, in turn, may have been inspired by the tragic true story of boxer Cathy Dallam, according to article in NBC news.

According to the report, in 1996 Katie, then 37 years old, decided to take up boxing after seeing a female boxer on the cover of Sports Illustrated. She was looking for a coach and entered the ring after six weeks of training. There she quarreled with a 24-year-old Soumya Anani, an intense fighter who eventually became world champion in three weight divisions. As expected, the fight was one-sided. Soumya dealt Cathy a series of blows to the head, blows that eventually caused her to pass out in the locker room after the fight. Katy was rushed to the hospital, she spent a week in intensive care, and lost half of her brain.

Miraculously, she survived and, after a period of depression, eventually took up art, which serves as her emotional outlet. “In art, I think that’s the only place where I feel real, I guess that’s the word I’m looking for,” Cathy told NBC. “I feel like myself when I do my art work. In any other setting, I feel like I’m not here. If it makes any sense.” 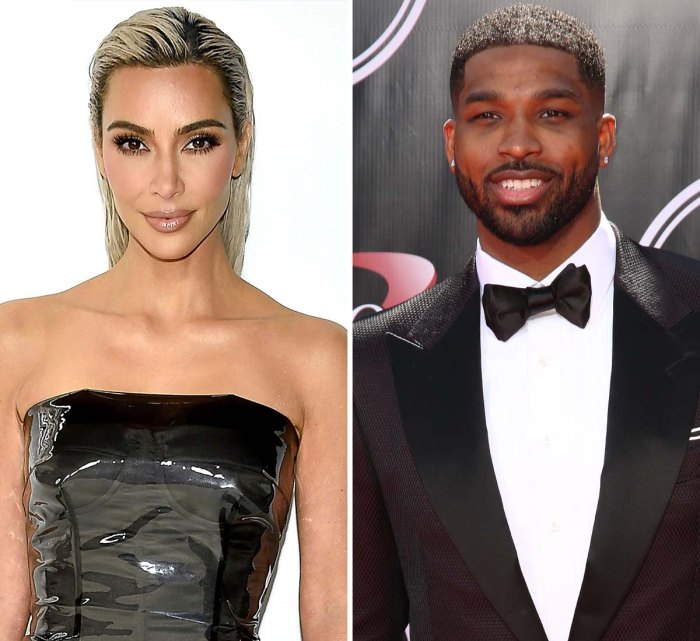 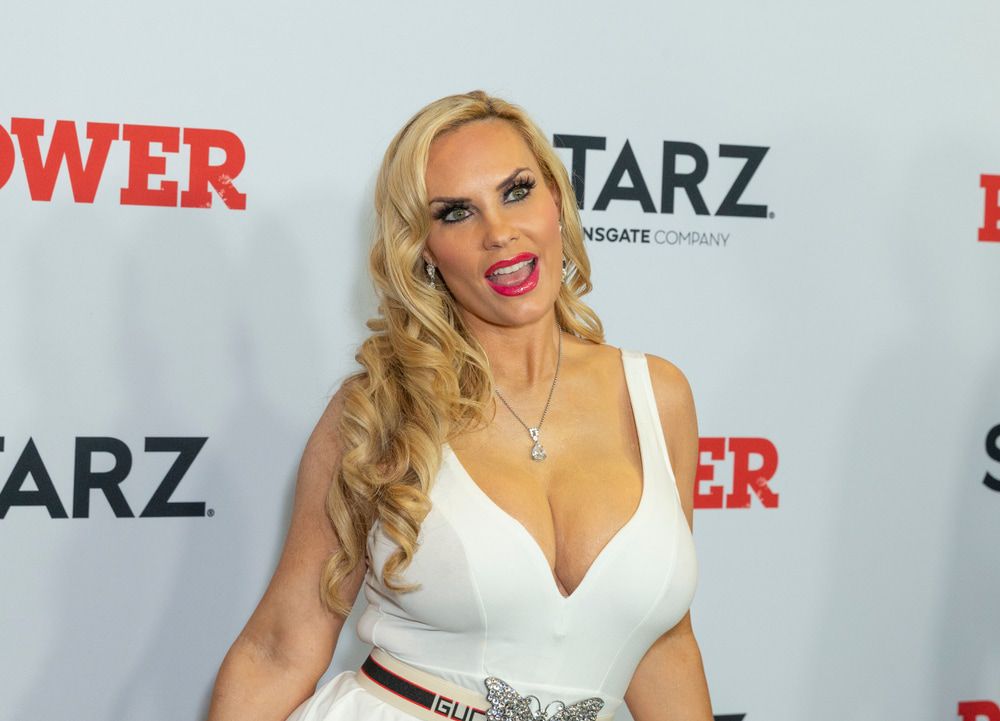