In the midst of his big farewell tour, Sir Elton John took time this morning to say another goodbye.

The platform has been the center of several controversies of late, most notably Kanye West and Kyrie Irving’s anti-Semitic posts on the platform, which have been condemned by the ADL, Ari Emanuel, LeBron James and many others.

Then, less than two weeks ago, Twitter announced that it would no longer implement a policy to deal with misinformation about the Covid pandemic.

Musk has also had his own inaccurate and borderline anti-Semitic tweets, which have been widely reprimanded.

John, who has long spoken out against hate speech and who has spent 20 years trying to end the AIDS epidemic through his Elton John AIDS Foundation, added a personal note.

“All my life I have tried to use music to bring people together. Yet it saddens me to see how misinformation is now being used to divide our world. He wrote.

Twitter owner Elon Musk was among those who responded to the musician.

“I love your music. Hope you come back,” Musk wrote. “Is there any misinformation in particular that you are concerned about?” 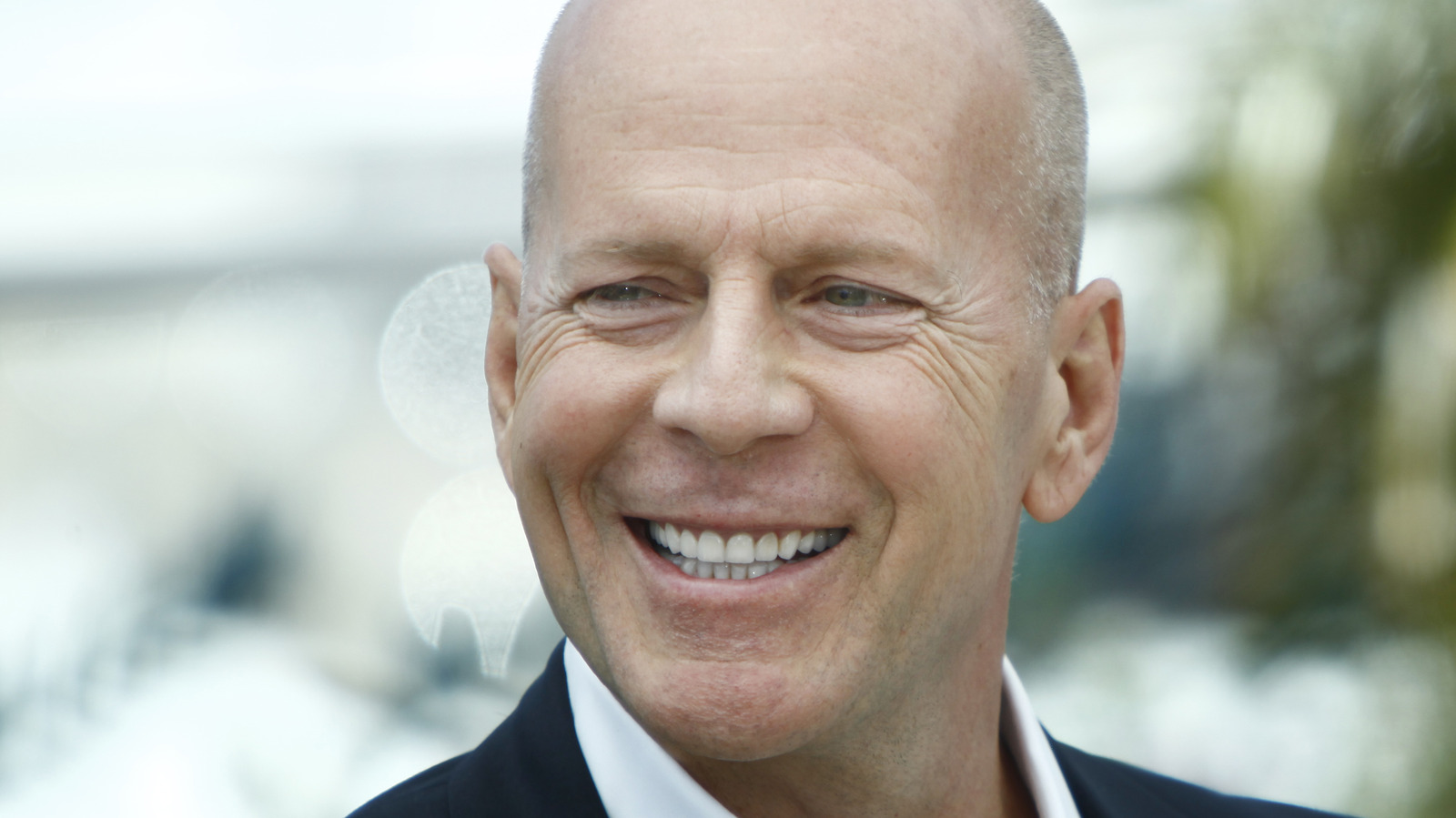 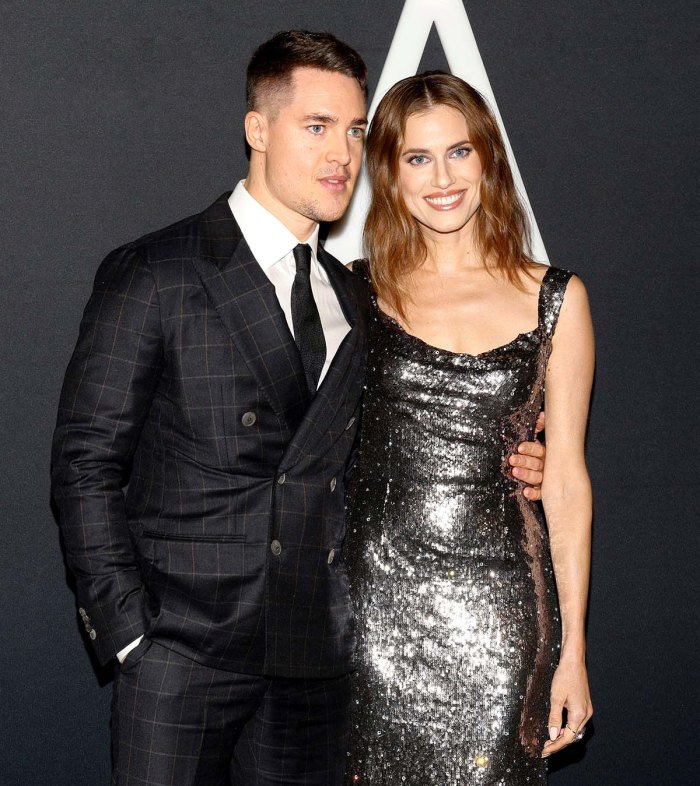