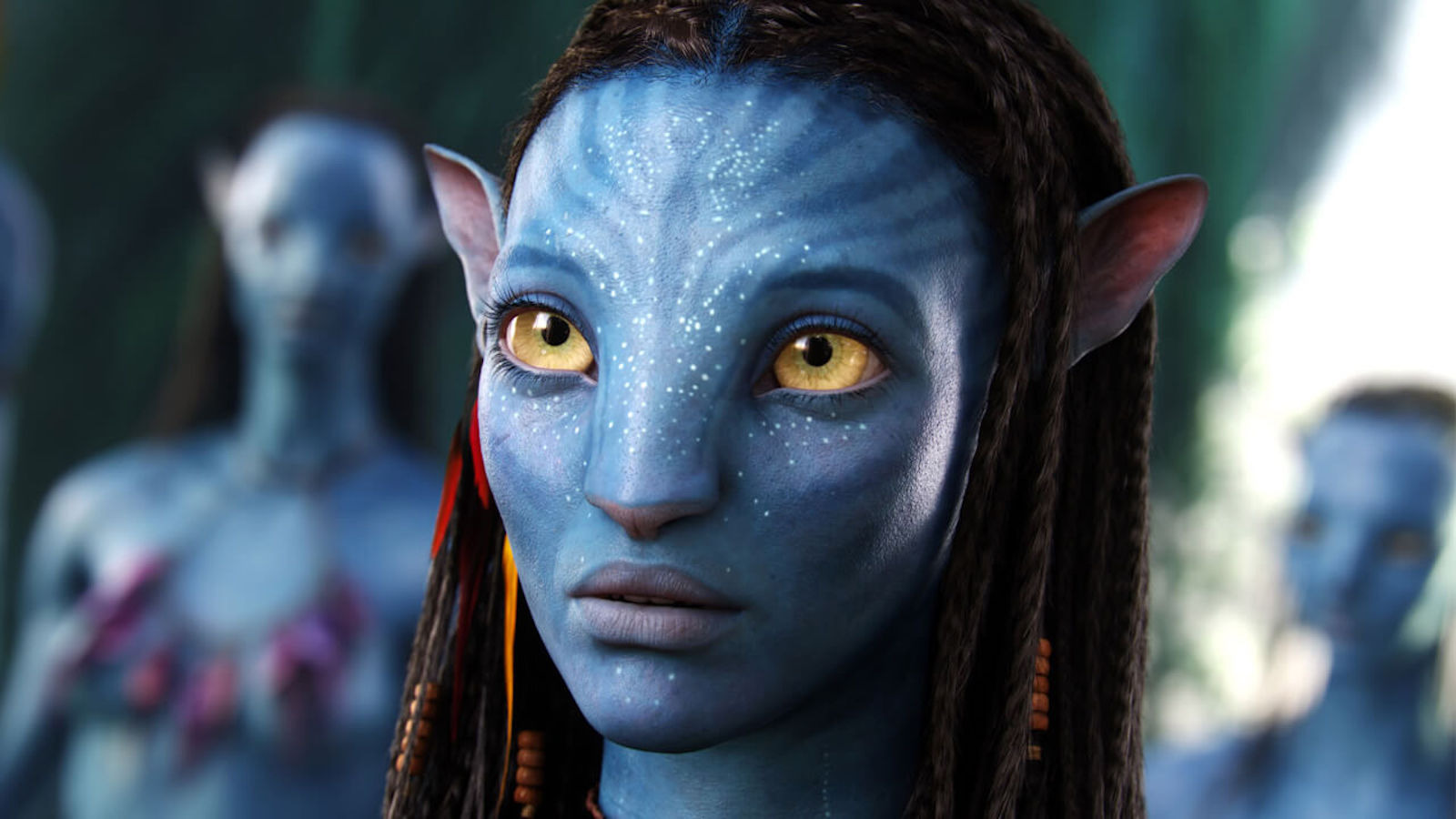 Per Hollywood Reporter, the first Avatar is the highest-grossing film of all time, grossing over $2.92 billion as of this writing. Unsurprisingly, the sequel generated a lot of hype, which is projected to cost between $150 million and $170 million. However, as the THR report highlights, this is a conservative estimate, so it’s possible that the film’s opening could be better. By comparison, Avatar started at $77 million, which is still impressive.

The numbers predicted for Avatar: The Way of the Water make the movie seem like a surefire hit, and it should be that way to break even. During a conversation with GQJames Cameron reported that the sequel cost a lot of money, calling it “the worst business case in film history”.

Cameron said that for Avatar: The Way of Water to break even, it would need to come close to replicating the success of its predecessor. “You should be the third or fourth highest-grossing film in history,” Cameron said of the film’s box office performance. “This is your threshold. This is your break-even point.”