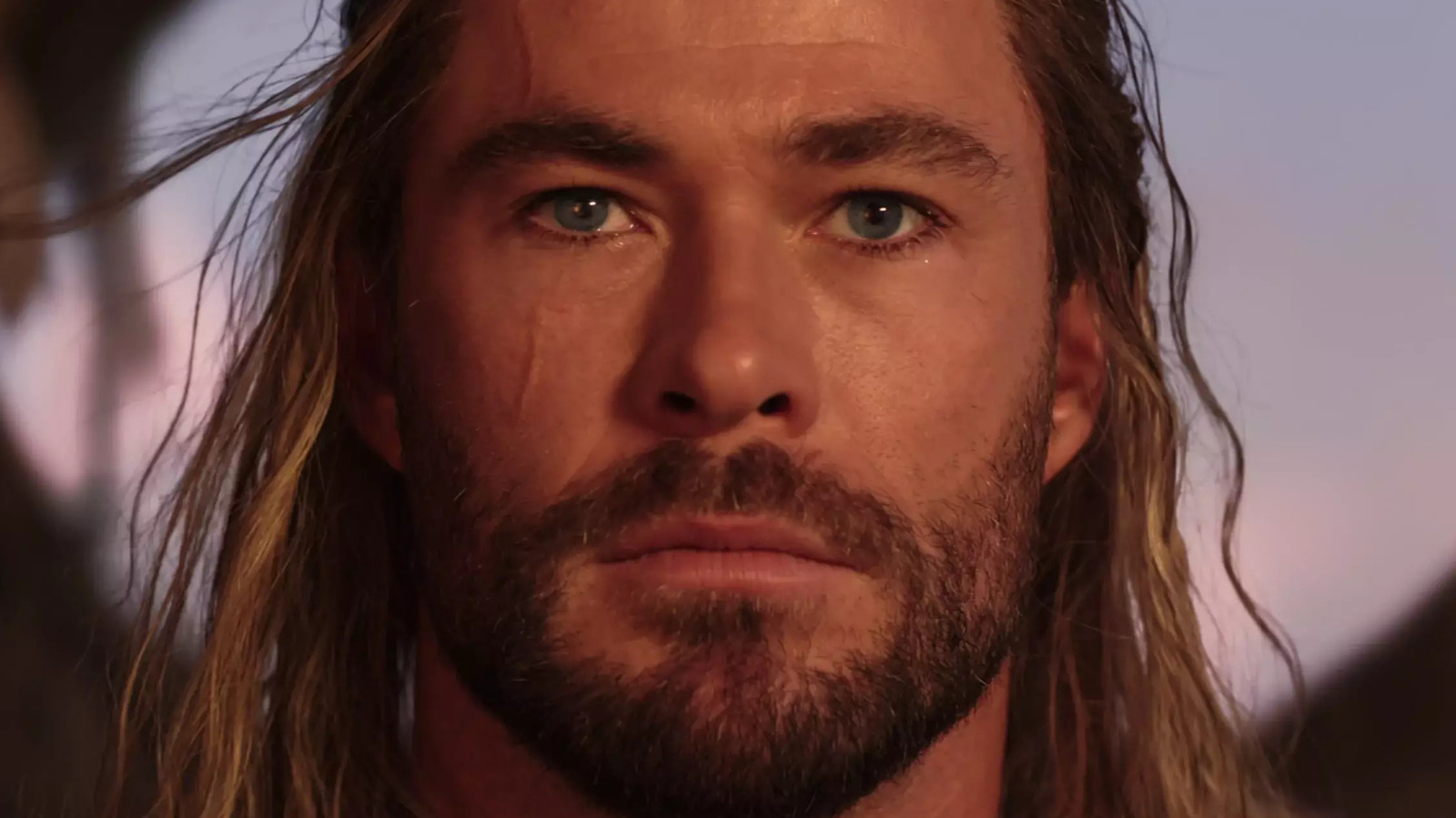 After the disappointment from Thor: Love and Thunder, which received the lowest rating rotten tomatoes Assessing the series, many fans are wondering if director Taika Waititi will return to helm the inevitable fifth film. Marvel Studios has yet to confirm whether this is true or not, but rumors are circulating online that Love and Thunder could be his last work.

Chris Hemsworth was a recent guest on “Happy Sad Confused” podcast where host Josh Horowitz asked the Thor actor how the character would change in the future, suggesting that Waititi would not be returning. Hemsworth responded by stating that if a fifth film came out, he would like the character to be transported to a new location, similar to how it was in Thor: Ragnarok.

“I mean, you look at Thor 1 and 2, they were very similar. “Ragnarok” [and] “Love and Thunder” seems like a new invention, I think,” Hemsworth said. sharp things with character. I like it, you know, I like to keep people on their toes, but it keeps me on their toes. It keeps me on my toes, and I’ve said this before, but when it gets too habitual, I think there’s a risk of becoming lazy because you think, “Ah, I know what I’m doing.” So I don’t know. Again, I do not know if I will be invited again, but if I were invited, I think so; it must be a completely different version. Tone, everything. Just, just for my own sanity.”

Luckily for Hemsworth, Thor’s comic book history offers many different paths the character could potentially take in the MCU.