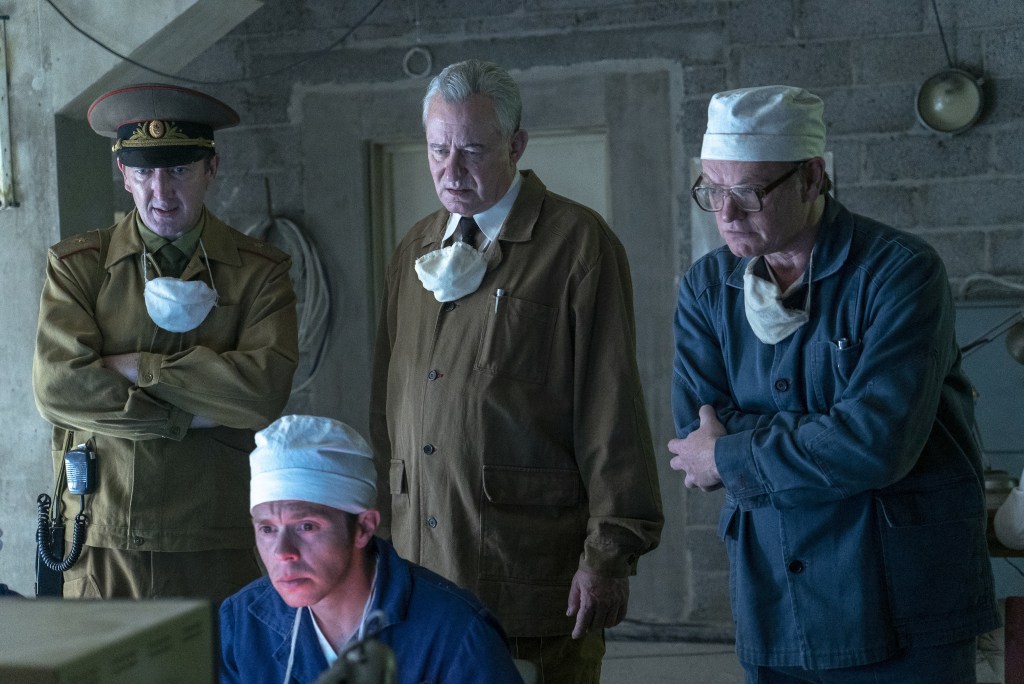 Elizabeth Murdoch and Jane Featherstones Chernobyl Producer Sisters has partnered with the Royal Court Theater to find the next generation of TV and theater writers.

The three-year partnership “recognises the interconnectedness of UK TV and theatre,” Sister said, and is “designed to discover, nurture and commission exciting new and emerging voices.”

The Royal Court will launch a series of writers’ workshops to create new plays, developed and produced in collaboration with Sister, also created by Transatlantic Drama Producers. It’s going to hurt., Landscapers And Giri/Hajji.

“We are incredibly fortunate in the UK television and film industry to be able to turn to the theater as a rich source of outstanding writing talent,” Featherstone said. “This partnership with the Royal Court is born out of shared creative values ​​and a desire to make a real commitment to supporting the best new writing talent in theatre.”

The move is not Sister’s first foray outside the TV sector, having taken a 40 per cent stake in popular London theater and live music venue Coco late last year. 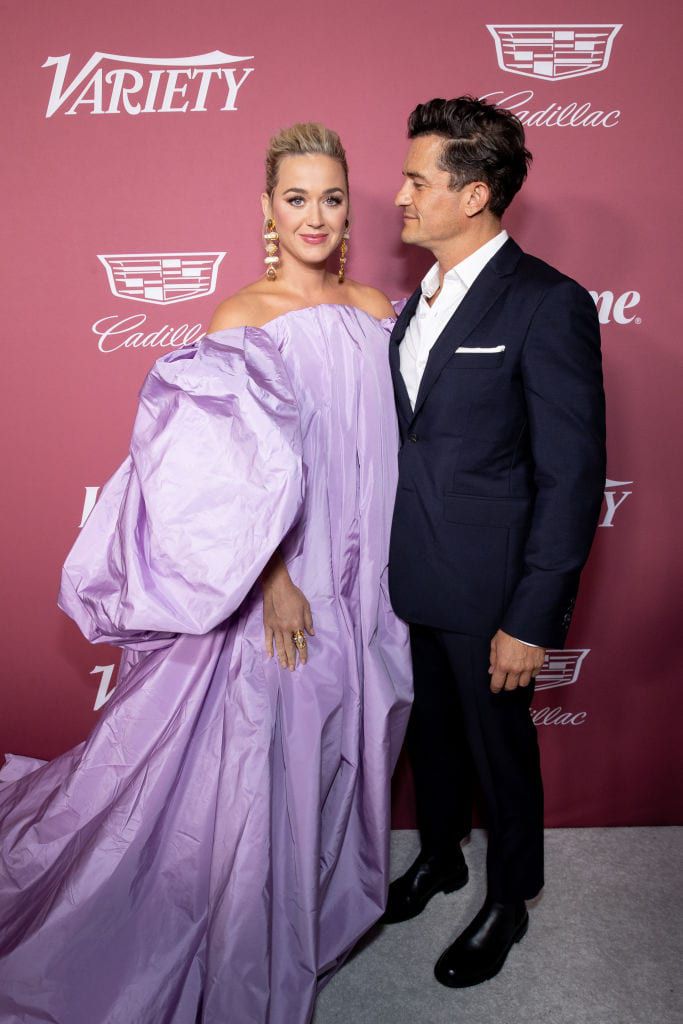 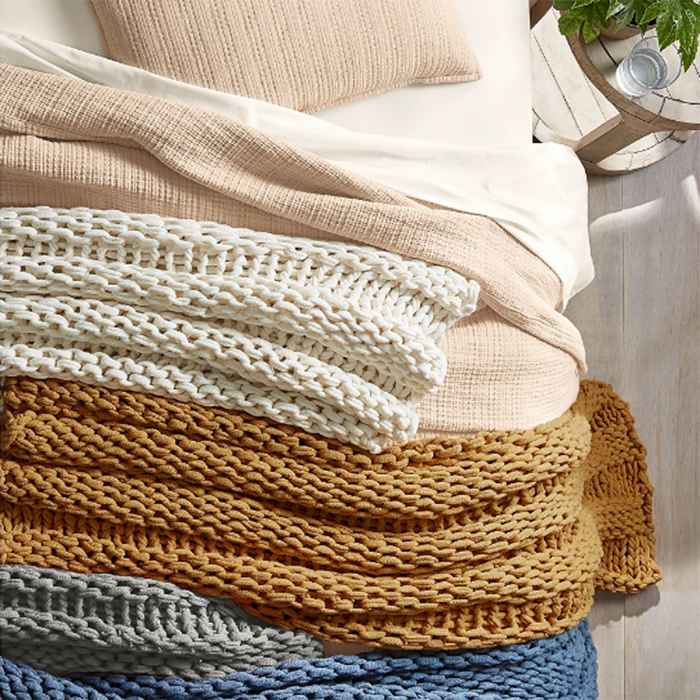