The Block host Shelly Craft spoke to each team’s real estate agents for the latest episode of the show’s official podcast, and some were more enthusiastic than others.

podcast release came after Block Contestants Sharon and Ankur received a dismal final result from the Landscape Design Week judges, finishing in last place with just 19.5 points out of 30 during Monday’s episode, as the judges declared their efforts “terrible.”

The podcast essentially served as a half-hour advertisement for each potential agent to explain why their home was the best on the market. Block – and most of them were in full sale mode: Dylan and Jenny’s agent claimed they represented the season’s “best house and top contestants”, while Oz and Omar’s agent insisted they were confident the boys would win the show .

By far the briefest appearance was with Sharon and Ankur’s agent, Sean Parker of Macedon Ranges Sotheby’s, who only spoke for two minutes.

“This is the home you need to see,” Parker said, insisting that a lot of the drama the couple went through during the season isn’t obvious when looking at the finished property.

“If you watched the show, you probably wouldn’t want to come to the third house, but the people who come up with it are quite impressed. I had comments [from people] saying that this is a winning house,” he said.

When asked to name the unique benefit of Sharon and Ankur’s home, Mr. Parker pointed to its functionality.

“People want a feature — people want to be able to ‘zone’. I think these old houses should be brought into the modern era.

“I think they did a pretty good job there,” he said.

He told Craft that both local and interstate buyers have expressed interest in him, but that he “cannot categorize exactly who or what the buyer is – I think that will show up next week.”

Mr. Parker’s comments come after BlockLast night, the judges slammed Sharon and Ankur’s efforts to host a landscaping week, with Neil Whitaker even arguing that a house should be marketed as a “renovator’s joy” – not the kind of feedback you’d like to hear about a property you’ve just bought. took 12 weeks to repair.

“It’s hard to believe that this house could be auctioned off in this condition,” Whitaker said.

The bad news continued for the couple on Monday’s episode when host Scott Kam called them the only team to leave their barn unfinished.

“It’s on me [to finish] now, even though I gave you the budget for it,” Cam told them.

“We have to think about fairness in this competition so I think we should reconsider because all this work is going to cost a b*mb. We’ll have to come back to that when it comes to finalizing the reserve price, okay?”

Sharon said she didn’t think it was fair that an unfinished barn would affect their reserve price, given their builders said supply issues were to blame.

But in a post on their Instagram account this week, the couple appeared to blame their builders, saying they have since learned that supply issues were not the reason the barn wasn’t finished on time. 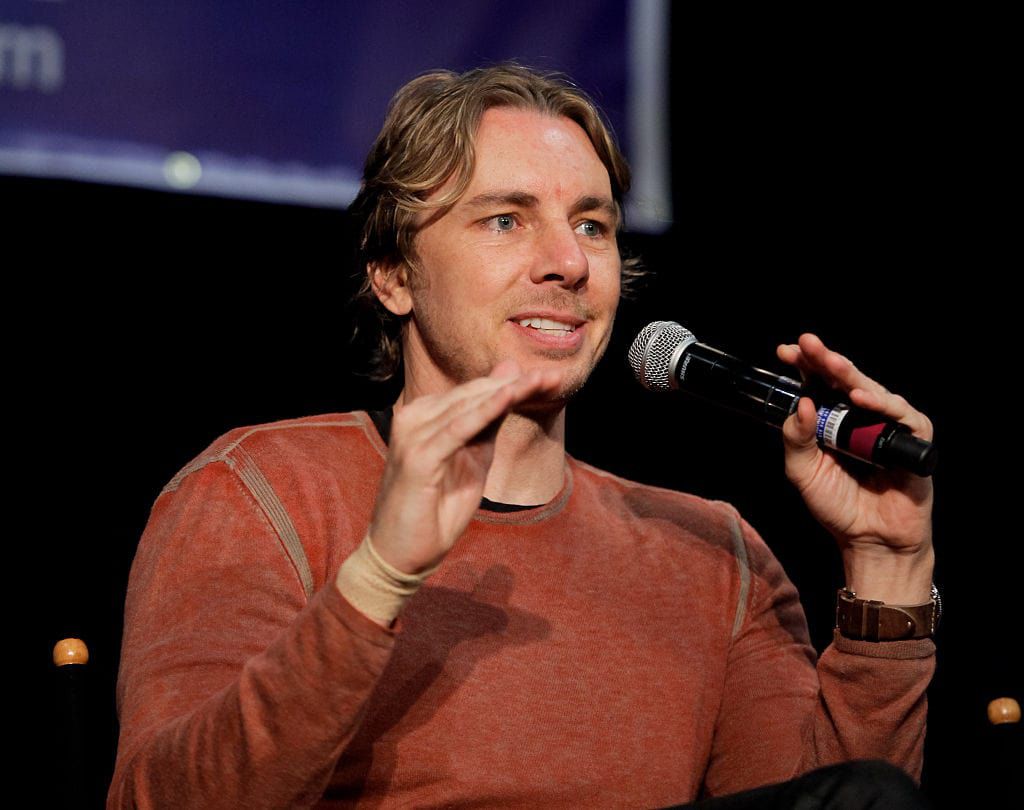 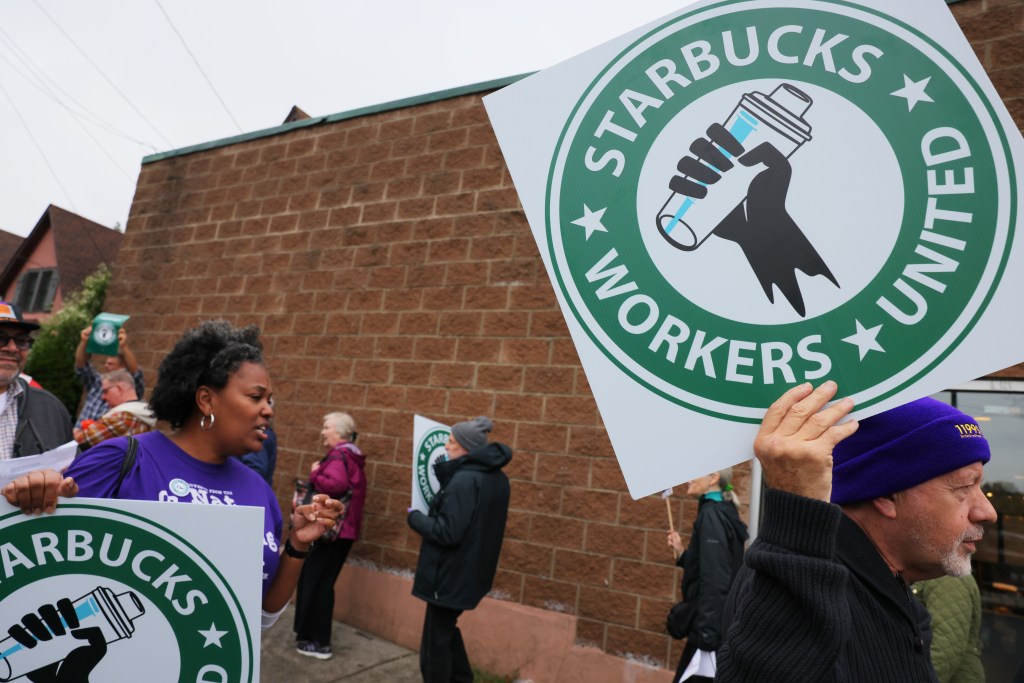