“I was unhappy,” Angela Bassett recalled. Diversity, “I was so shocked … like you were given the greatest gift, and they took it away.” Her time in the MCU was much shorter than most – even Martin Freeman’s agent Ross played a significant supporting role in Captain America: Civil War. Bassett has only appeared in two Black Panther films, apart from a small cameo in Avengers: Endgame.

“Part of me said, ‘OK, don’t say anything, be strong,'” she said of her reaction to the news. She seemed torn between simply accepting her fate and fighting against the will of writer/director Ryan Coogler. “Then another part of me was like…” I just have to let him know,” she recalled, “that I don’t like it at all – and why? “And don’t do it.” Love for Ramonda was so real and heartfelt, but you know – they always kill the heart and soul.

Coogler has shown a particular willingness to ditch prominent characters in his MCU films, especially since other films in the franchise seem to avoid irrevocable d*ath at all costs. In addition to killing Ramonda, Coogler interrupted Andy Serkis’ run as the refreshingly flamboyant Ulysses Klaw by having Killmonger (Michael B. Jordan) kill him in a power play for the throne of Wakanda. Then Killmonger – himself a beloved villain – decides to die rather than live out his days in a Wakanda prison. “Just bury me in the ocean with my ship jumping ancestors,” he said with his last breath in one of the film’s most poignant scenes, “because they knew d*ath was better than slavery.”

Ramonda’s d*ath was significantly more shocking than Klaue’s or Killmonger’s, and she is further upset by Bassett’s touching account of her deleted scene with one of the film’s new characters. 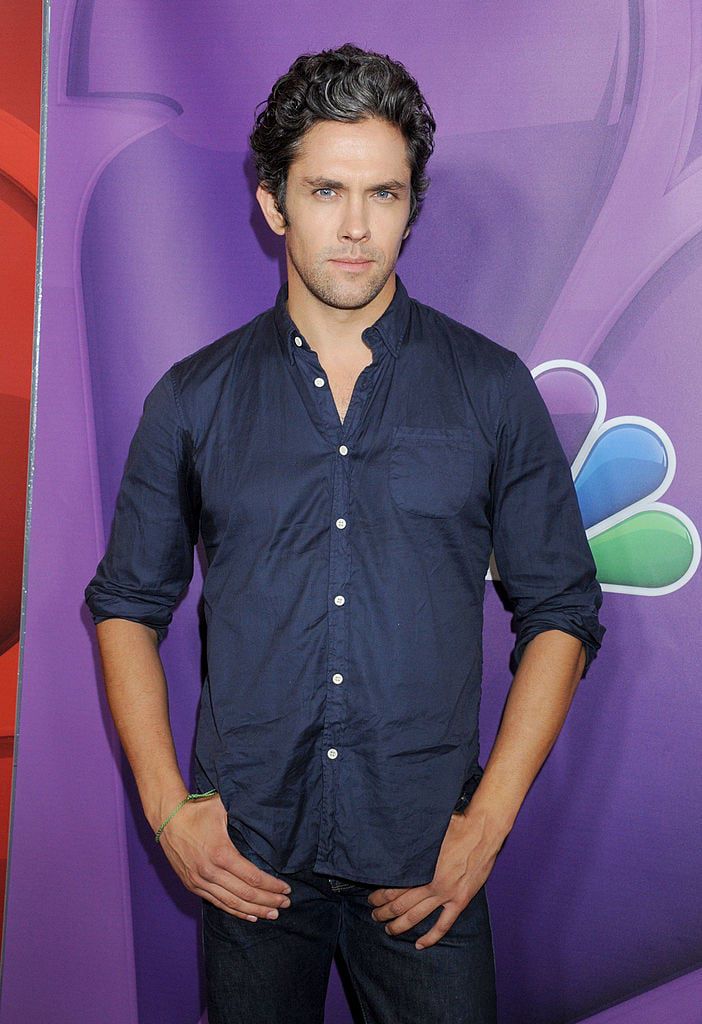